Suara.com – The world oil price continued to show a strengthening trend. In trading on Tuesday, for example, this commodity recorded an increase for seven consecutive days, touching its highest level for the last 13 months.

Tuesday’s session highs for both benchmarks were the highest since January 2020.

Also Read:
First Since the Pandemic, the World Oil Price Breaks 60 US Dollars per Barrel

The market has been strengthening since November after the Covid-19 vaccine was distributed around the world, and as governments and central banks released large stimulus packages to boost economic activity.

Top exporter Saudi Arabia capped supplies in February and March, on top of cuts in fellow producers in the Organization of the Petroleum Exporting Countries and its allies, known as OPEC Plus, boosting projections for this year’s supply deficit.

The crude benchmark also drew support from the dollar’s decline to a one-week low, making the greenback-denominated commodity more attractive to holders of other currencies.

American crude inventories fell to their lowest level since March, before the pandemic devastated oil markets.

The US weekly oil inventory data will be released by the American Petroleum Institute industry group on Tuesday, at 2130 GMT, followed by government data a day later.

Market Jury: Does Korona find optimism for the earnings season?

GoFood is More Used Than GrabFood

US stocks out of clear direction, sharp weekly decline for Nasdaq: “Shares re-priced” 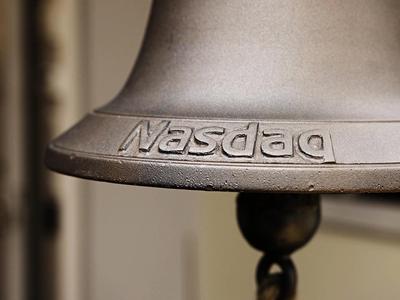 The stock exchange week in Helsinki ended in minus, driven by earnings announcers

A solar panel produces electricity in space and then sends it to Earth? It’s possible!

Soccer. OL volunteer to test the public’s return to the stadiums

HE KILLED AND RAPED A GIRL (6) BECAUSE HER FATHER DIDN’T GIVE HIM A BIKE: The last death sentence in Serbia was carried out...

The case of violation of “Lazio” quarantine rules transferred to the federal court of...