The World Anti-Doping Agency (WADA) has decided to ban glucocorticoids in competition as of January 1, 2022, a decision that has been welcomed “with satisfaction” by the International Cycling Union (UCI).

Glucocorticoids, hormones used to help the body resist stressful situations, they will move away from sports and cycling, a fact that the president of the UCI, Frenchman David Lappartient, has celebrated in a statement.

Also read: President of the Tokyo 2020 Olympic Games is involved in a scandal over sexist sayings

For the French leader it is “a new and important progress for the health of top-level athletes, a central theme of the 2022 Agenda “.

“I am pleased that the glucocorticoid ban is a matter for WADA. I would like to thank this decision which represents a breakthrough for sport in general and cycling in particular,” explains David Lappartient in a UCI press release.

Of interest: Diego Maradona’s former doctor revealed why he could have been saved

All glucocorticoids administered, especially orally, intravenously and intramuscularly, are already banned in competition.

However, this decision will also see the competitive ban, as of 2022, of periarticular, intra-articular, peritendinous, intratendinous, epidural, intrathecal, intrabursal, intralesional, intradermal and subcutaneous injections 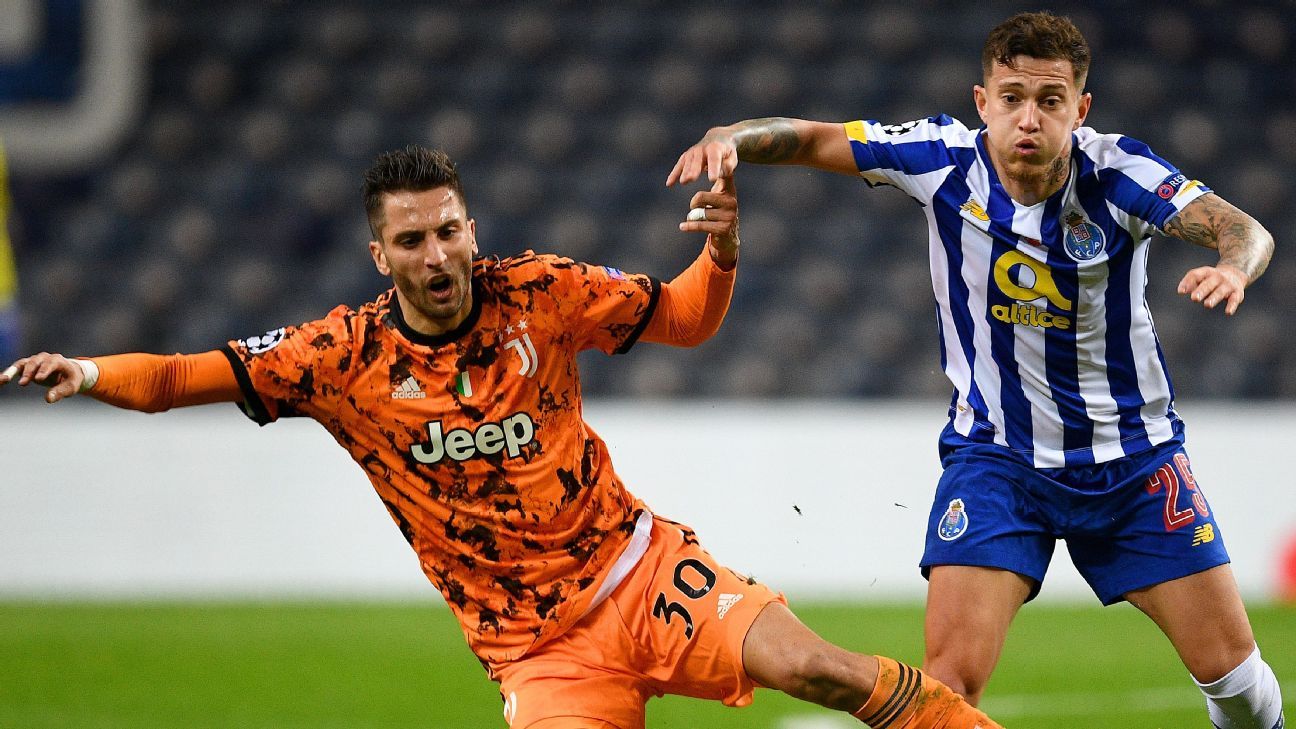 the car safety details that saved your life

Phase 1 of the Copa Libertadores 2021: matches, results and classified

Champions: They reveal all the salaries of Chelsea

Phase 1 of the Copa Libertadores 2021: matches, results and classified

Champions League: check the predictions for the round of 16 – Semana.com

“Sevilla never give up and Dortmund left him alive”

Atalanta vs Real Madrid: preview, time and where to watch live TV in the Champions League – International Football – Sports

Coronavirus Spain today, live news | WHO reports today from Wuhan on the origin of the pandemic

Moody’s warning: lower Spain’s score if the Government “is incapable of full and effective use of European funds”

Roger Federer announces his return and reveals plans in 2021