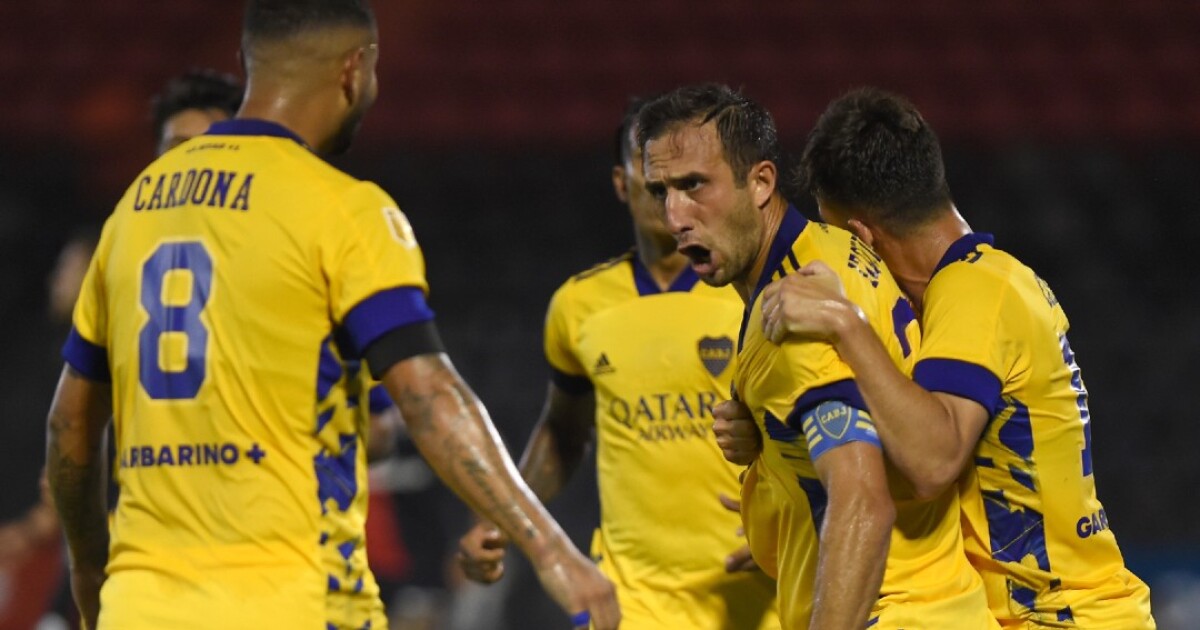 Boca Juniors got their first win so far this year by defeating Newell’s Old Boys 1-0 as a visitor, in a match for the second round of the Argentine Soccer League Cup, with an assist from Colombian Edwin Cardona.

In a barely discreet comparison, Boca was slightly superior, but it was far from showing off against a rival without ideas or arguments, and only managed to break zero when the second half was passing, with a header from its captain Carlos Izquierdoz (70), after a precise center from Cardona.

It was the first triumph of the year for the auriazules, who had six games without celebrations, and who did not have in this meeting with the star Carlos Tevez, who within a few hours of the match learned of the death of his adoptive father and immediately returned to Buenos Aires .

For Boca, the victory represented a bit of relief at the end of a complicated week, between discreet results and the commotion generated by the cancellation of the arrival of Colombian full-back Felipe Román, who was detected a heart problem in the previous medical examination at the signing of the contract.

“We are the two-time champions of Argentine football, but we have to improve the image, and I think that in some moments [del partido] we did it. We have to think about each match, we have many competitions ahead of us and with the idea of ​​reaching the final stretch of each tournament as we want, ”Izquierdoz said.

Independiente, another of the ‘greats’ who had started out in poor shape, recovered and got his first three points at the expense of the Board, which he defeated 1-0 as a visitor with a goal from rookie Juan Insaurralde (71) for’ Rojo ‘by Julio César Falcioni.

Dayro Moreno is in Bolivia and has already found someone to ‘patch’ with: Elkin Blanco welcomes him

Earlier, Platense gave himself a huge pleasure in his return to first after 22 years, by beating Argentinos Juniors 1-0 as a visitor, one of his classic rivals, with a header from Jorge Pereyra Díaz (84) to embitter the team led by Gabriel Milito.

Another who returned to first was Sarmiento, but in his case it was with a narrow defeat at home against Vélez by 2-1, with goals from Lucas Janson (12) and Thiago Almada (62) for the ‘Fortín’ led by Mauricio Pellegrini , a leader in Zone B, while Jonathan Torres (90 + 4) discounted for Junín’s ‘Verde’.

Weight customs approved for Canelo and Yildirim in Miami

Manchester City and Bayern showed their might in the Champions League

RB Leipzig and the farewell to its figures | Bundesliga – German football on DW. | DW

“I was surprised, you realize the talent”

Germany: In the federal state, there is a sharp jump in infected