The United States arrested Emma Coronel Aispuro, the wife of Mexican drug trafficker Joaquín “el Chapo” Guzmán, accused of involvement in international drug trafficking, as reported by the Justice Department. Coronel, 31, with dual Mexican and American nationality, was detained at Dulles International Airport, in the state of Virginia, near Washington.

El Chapo, sentenced to life in prison by a federal judge in New York

The defendant is scheduled to appear tomorrow, Tuesday, by videoconference before a federal court in the US capital, the District Court of the District of Columbia, according to the statement from the Department of Justice.

El Chapo’s wife, who attracted media attention when she accompanied her husband during his trial in New York between 2018 and 2019, is accused of “participating in a conspiracy to distribute cocaine, methamphetamine, heroin and marijuana for importation into the United States.” , indicates the official note.

Specifically, Coronel faces a criminal charge for “conspiracy to distribute one kilogram or more of heroin, five kilograms or more of cocaine, 1,000 kilograms or more of marijuana and 500 grams or more of methamphetamine, for their illegal import into the United States”, precise. “In addition, it is alleged that Coronel Aispuro conspired with others to help Guzmán in his escape on July 11, 2015 from the Altiplano prison, located in Almoloya de Juárez, in Mexico,” the statement said.

Once El Chapo was arrested again in Mexico in January 2016, his wife planned “yet another prison break” with other partners, before the former leader of the Sinaloa cartel was extradited to the United States in January 2017, says the Department of Justice.

El Chapo was found guilty of drug trafficking by a jury in New York in 2019 and is now serving a life sentence in a maximum security prison in Colorado (United States).

Coronel, who has two twin daughters with El Chapo and went on to create a clothing line based on the controversial figure of her husband, also attracted the attention of the media in 2019, when she assured that she had received several death threats after the Capture and release of the capo’s son, Ovidio Guzmán López.

Estelle Cruijff does not have to repay businessman | NOW 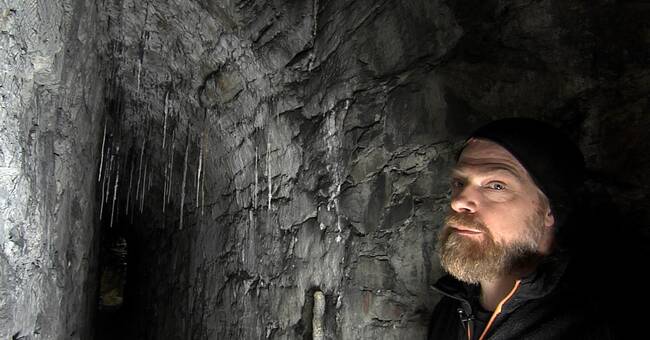 The fortress city of Gothenburg opens its secret rooms

Alhurriya News – Saudi News: What is the application Tawakalna and how to log in with the Absher account

The Covid-19 pandemic, “a boon” for sects in France

choosing the best gaming video cards on the used market

IMMEDIATELY BEHIND BELGRADE AND NOVI SAD: University of Nis third in...

Interpol helped: in Smolensk the court will consider the case of...

They arrested in Italy a gang of “acrobatic thieves” who used...

Elections: Ecuador counts the votes to define Arauz’s rival in the...