The deaths of Luca Attanasio, Italy’s ambassador to the DRC, carabinieri Vittorio Iacovacci and a Congolese WFP driver, Mustapha Milambo make headlines in the Italian press, which also reveals that an Italian survived the ‘attack.

With our correspondent in Rome, Anne Le Nir

The Italian who survived Monday’s attack is the deputy director of services for the World Food Program, Rocco Leone. He will certainly be one of the key witnesses in the context of the investigations opened, in particular by the Rome prosecutor’s office.

One of the youngest ambassadors in the world

Like other dailies, The Republic paid tribute in its pages to the victims of the attack that took place in North Kivu, DRC. The newspaper looks in particular at the very endearing profile of the family of Luca Attanasio, one of the youngest ambassadors in the world.

Stationed in Kinshasa since 2017, the Italian ambassador to the DRC was going, without escort, to North Kivu, in the east of the country, accompanied by a convoy from the World Food Program. He and his wife, parents of three little girls, have dedicated their lives to others.

First head of mission in the Democratic Republic of the Congo since 2017, Luca Attanasio was appointed Ambassador of Italy in 2019 and crowned the same year, in Italy, with the Nassiriya Prize for Peace, for having contributed to important humanitarian projects by distinguishing himself by his altruism.

As for his wife, Zakia Zeddiki, she created in Kinshasa, in 2017, the NGO “Mama Sofia” dedicated, among other things, to the education of street children.

The portraits drawn up by the press, accentuate the sadness of Italians. But, at the same time, they allow them to discover the realities of a country where peace and security are really far from being assured. 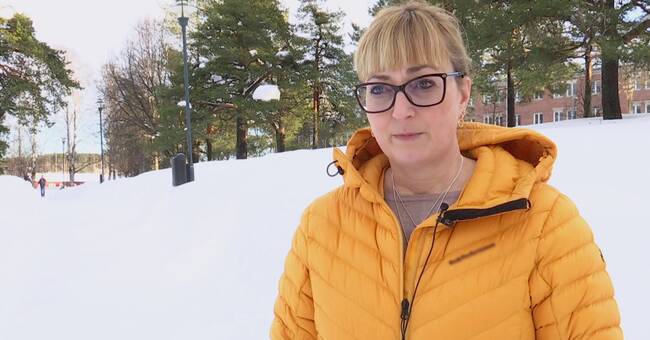 Elon Musk lost the title of the world’s richest man 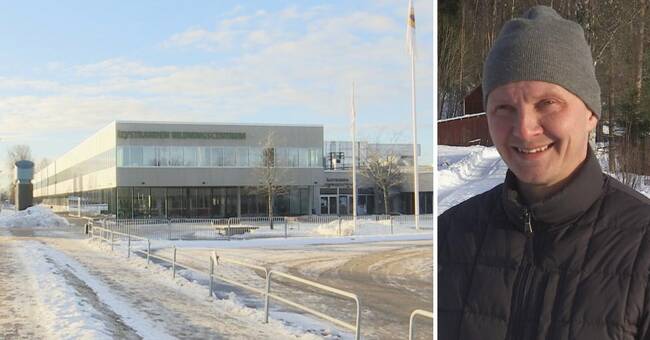 “In the long run, it will have effects on study results”

New strain of coronavirus detected in UK and nine other countries

Alhurriya News – Saudi News: How to register for the unified...