BANJA LUKA – The Bar Association of Banja Luka is electing a new president today, but the elections are overshadowed by threats received by lawyer Milana Vukojevic, who withdrew her candidacy because of that, and some lawyers boycotted the elections, the portal has learned CAPITAL.

In a letter sent to the Republika Srpska Bar Association, Vukojevic said that since the day she informed some colleagues that she would run and when the news had spread, she had received several messages that could be interpreted as threatening.

„Due to the above, I am withdrawing from the election for the President of the Association because I believe that my personal safety is more important than any function, not only in the Chamber, but in any other place that requires public exposure.“, She stated in the letter in which the portal is CAPITAL had insight.

Vukojevic did not want to reveal who threatened her and why, briefly saying that she had no comment.

The Law Office Sajić requested that the election process be suspended until the allegations from the letter are examined.

„We are shocked and appalled. As for us 11 lawyers from the Law Firm Sajić, for these reasons we will not vote today and participate in the elections, and I believe that the Chamber should cancel the entire election process until the case is investigated by the competent authorities.“, Said Aleksandar Sajic.

However, as confirmed to us by the Banja Luka Bar Association, the election process will not be interrupted. 280 lawyers who choose between Dario Sandic, Boris Stojanovic and Sasa Topic have the right to vote. The list also includes Milana Vukojević, who, as we have already stated, withdrew.

The current president of the Association, Darko Kremenović, still did not run because the rules do not allow him to do so, considering that he performed the mentioned function twice in a row. 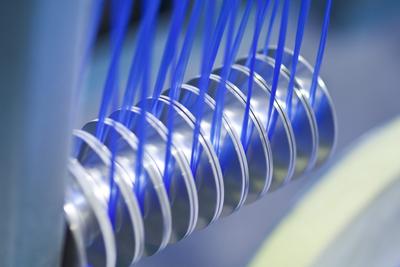 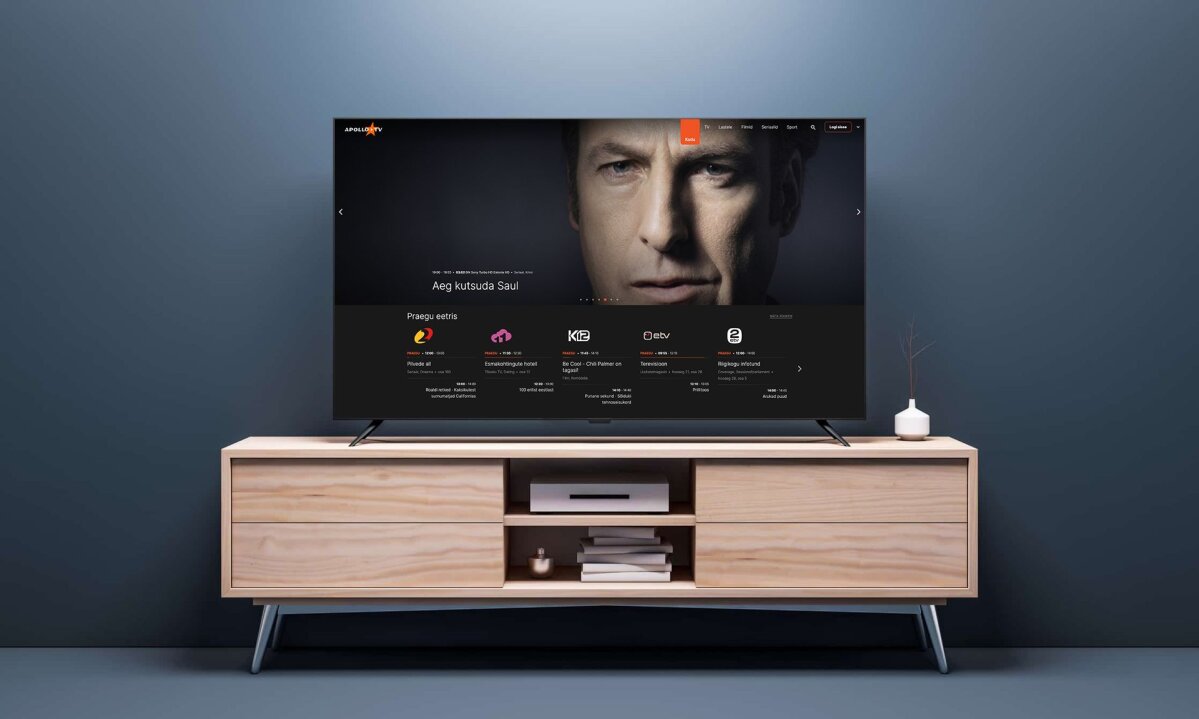 Face ID or Touch ID for tabs in Incognito mode