The final of the ten-day tournament was held at Bangabandhu Camp of Bangladesh Formed Police Unit at Unamid Mission in Sudan at 4 pm local time on Sunday.

Hosts Bangladesh, Djibouti, Mongolia, Jordan, Egypt, Gambia and Samoa take part in the tournament. In the final, Samoa defeated Egypt 2-1 to win the Champions Trophy. Bangladesh and Djibouti are the 2nd and 3rd runners up.

The chief guest of the final match, the Acting Commissioner of Police of Unamid Mission and Police Chief of Staff handed over the trophy to the champion and runners-up team. At this time, each participating team was given a medal with Lolo of Mujibvarsha.

In a brief speech, he said, “This is the first time that a volleyball competition has been held in this mission area with the national slogan of any country.” It became history as a milestone.

Deputy Commander Nazli Selina Ferdousi said, “In the meantime, under the leadership of the BanFPU Commander, we have undertaken various programs to introduce the Father of the Nation to the world, including two mini-marathons on foreign soil.”

Hundreds of mission officials, members of peacekeepers from member countries were also present to watch the competition.

After 8 pm, the session of the Assembly of the City of Novi Pazar – Politics ended

Saudi Crown Prince Behind Khashoggi Murder According to US Report | NOW

bookstores classified as “essential shops”, according to a decree

In the Indre, the opening of the Issoudun museum again suspended by the courts

KISIC ON BEHAVIOR IN WINTER CENTERS: Inspections write penalties, but only with collective responsibility can we win the crown 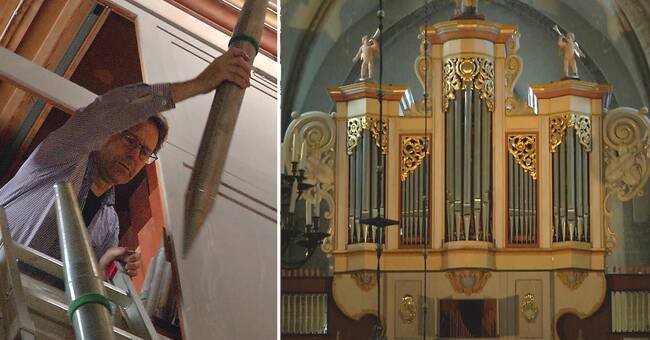 After 50 years of waiting: Varnhem gets a unique organ

Moderate earthquake of 3.4 on the Richter scale near Petrinja –...

FIFA 21: Who are the Future Stars of this edition?

Controversy over the neutral accent in a video of the Junta...

Decisions of the Minister of Higher Education and Scientific Research regarding...

The expert commented on the situation with the underfilling of gasoline...