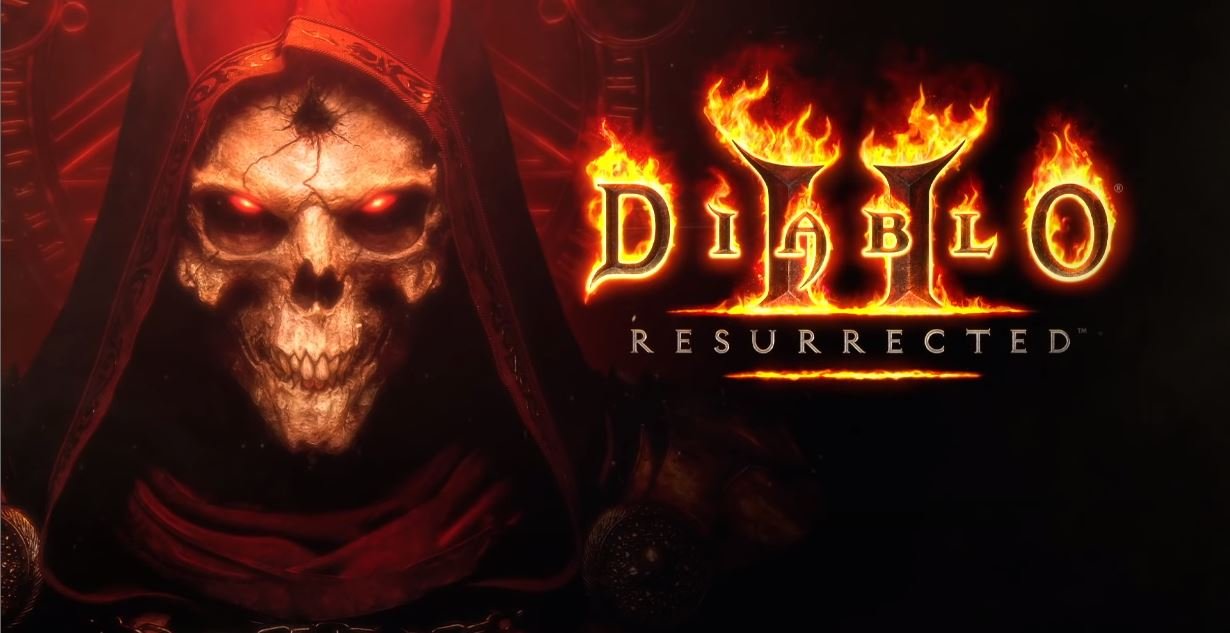 Nostalgics have been tossed between hope and despair in anticipation of a possible one remaster of Diablo II. Many years of rumors have been marred by the fact that Blizzard has cracked down on the rumors with arguments such as that the source code has disappeared. During Blizzcon, however, it is revealed that the game is being redesigned and that it’s time again to follow Deckard Cain on adventures from hell and back.


Surprisingly, large parts of the game are based on the old “lost” code, but with a long list of updates that are not intended to affect it gameplay everyone is used to and remembers. However, a number of changes are being added to facilitate the gaming experience in Sanctuary, such as a modernized interface and menus. Behind remastern stands Vicarious Vision and of course the expansion Lord of Destruction is included.

Diablo II: Resurrected is a remastered version of the quintessential action RPG Diablo II. Pursue the mysterious Dark Wanderer and fight the denizens of hell as you uncover the fate of the Prime Evils Diablo, Mephisto, and Baal, now in up to 4K (2160p) resolution on PC. Diablo II Resurrected features:

In the original Diablo II was used a lot sprites, a type of computer graphics defined by a predetermined number of pixels in a grid. As usual in 2021, these have been replaced with 3D graphics and in addition there are other modern features, in support of resolutions up to 3,840 × 2,160 pixels (4K UHD). This can be compared to the original 800 × 600 pixel ceiling.

One of the big news is support crossplay over all modern platforms and you can thus also play on one platform, to later continue on another. The game will be released on all modern platforms – PC / Windows, Nintendo Switch, Playstation 4/5, Xbox X / S and Xbox Series X / S.

The launch will take place sometime in 2021. Anyone who wants an early taste has the opportunity to apply to participate in the game’s Alpha test.

Are you one of the many who have long hoped for a remaster of Diablo II? Will it be a new trip from Rouge Encampment to Harogath or do you think you want to stay with the original?

Apple was forced to vote for repairs on the iPhone and MacBook to comply with French law.

Apple and Hyundai deal could still be possible

Telegram went into debt and urgently needs $ 1 billion to survive

Up to 30 thousand daily spectators will allow the Tennis Open

A former Boca became an Ecuadorian national and Gustavo Alfaro called him up for...

Physical education teacher goes viral in Burma by filming class in the middle of...