A netizen who exposed singer Yoari as a school violence perpetrator revealed that his claim was not a’jujak (manipulation)’.

On the 7th, an article titled’Singer Gain Top 6, K-yang from Iljin’ was posted on an internet community. In this article, the author A said about Yoari, “I just laughed at the fact that I dropped out due to family circumstances while I was from Iljin and hit my kids a lot. It’s vivid. I’m really curious to see if he’s been kind enough to come now and forget all the actions he’s done in the past.

Mr. A suggested that Yoariga dropped out of middle school in the middle, and presented the elementary school graduation photo as evidence. He insisted, “I also dropped out of middle school after being disciplined after having an accident with Iljin kids, and a year later I returned to another middle school and dropped out again.” In addition, Mr. A said that although he was not directly assaulted, his friend was the victim of the assault. He said he was right, and he said he was really beaten. He added, “I wasn’t a victim of the abuse, but I think the kid standing in front of the public with a lie is wrong.”

The revelation of Mr. A raised controversy over Yoari’s abuse. As Yoari climbed to the top 6 in JTBC’s’Singer Gain’ and left only the final final contest, attention was focused on whether it was authentic or not.

However, in the first post written by Mr. A, it disappeared from the community, and there was a suspicion that Mr. A made a false claim. Then, on the 8th, Mr. A posted a message on the bulletin board and explained it.

Mr. A said that the fact that the previously written article disappeared was not deleted by himself, but that the community manager deleted it for reasons of specifying the name. He also emphasized that his writing was true, saying, “I am poorly writing and not a gangster, and many people say,’It’s a masterpiece,”I want to do it this time because it’s good.’

“I was afraid of my classmates, so I had to do everything that I was dragged around, and my classmates were really beaten. I asked why I was right, but I wrote that I don’t remember it.” ) Is the one who was abusive. He repeatedly argued that he used his powerless friends as toys and ignored them when they were no longer needed.”

He said, “I haven’t really lied. The person who made up his story with a fake standing in front of the public is a liar.”

Yoari debuted as a member of the sprinkler in 2007, and is famous for singing the female version of the OST’Natana’ of’ The Secret Garden’. He has appeared on Mnet’s’Voice Korea’, and is currently in the top six by appearing on JTBC’s’Singer Gain’. Yoari’s position has not yet come out on the controversy over the school violence. However,’Singer Gain’ announced that the final final will be held live on the night of the 8th. 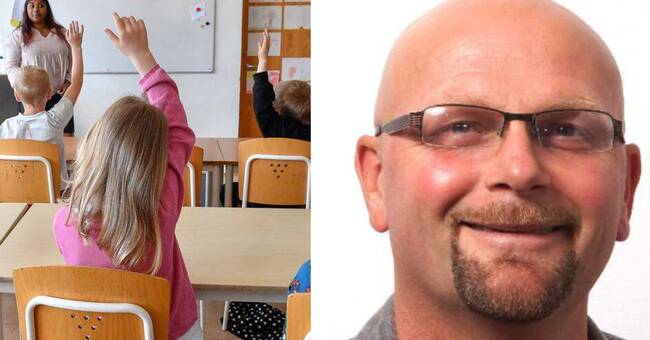 PEOPLE LEAVE THE HALL IN TEARS: What did the world premiere...

Restaurants severely duped after fire in building with delivery bicycles The...

VIRAL VIDEO | He wanted to propose to his girlfriend...

BlackBerry under OnwardMobility Confirm launching this year With classic...