President Matarella explained in great detail what another way of forming the Government would look like, early elections, what difficulties the campaign would bring to the country in the middle of the pandemic and how much time Italy would lose in resolving burning issues before the elections and after the dissolution of Parliament. The country is in a very difficult sanitary, social and economic-financial situation and needs an active Government with responsibility in making decisions related to both EU dates and the Funds that Italy expects.

He will soon appoint a person to lead the Government and he appealed to such a person and the Government to be supported by all political forces, it will be a Government with a high profile and a Government that must fully carry out its activities in the most important months of the pandemic campaign. , “Because citizens are looking for immediate answers.”

The differences were evident in almost every important issue discussed, judicial reform or how to spend the money that the EU intended for Italy from the Reconstruction Fund, 209 billion euros, but with a solid program where disagreements are as deep as the abyss. That is why the President of the Republic decided to urgently save the Government and Italy with a person whose name will be known very soon.

It is already assumed that the man who will lead the Government will be Mario Dragi, a well-known economist, academic, banker, who was the president of the Central European Bank from 2011 to 2019.

Dacic: With McAllister on March 1, with parties in the second half of the month – Politics

Telefnica shoots up its profits and cuts the dividend to shareholders

Alhurriya News – Saudi News: The unified social security number 2021 is free to communicate with the Saudi Ministry of Labor and Development

HURRICANES WILL BE PRESENTING THE EUROVISION SONG SOON! Revealed the name and all the details – “We want first place” 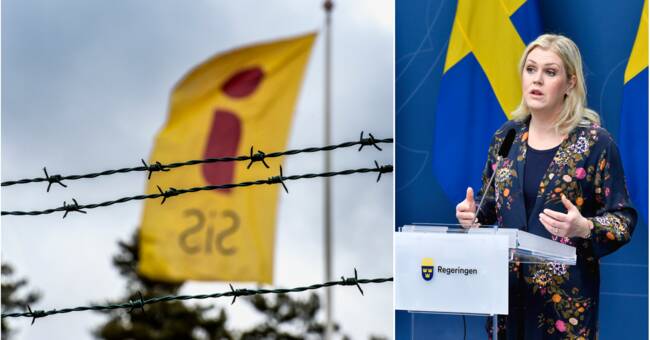 Ineos, concerned that Egan Bernal will regain his joy

A great discovery about an ancient monument: The Stonehenge Rock still...

THE LONGER THE CROWN WILL BE MUTATING AMONG PEOPLE: The virologist...