Shahid Islam, elected from Laxmipur-2, was disqualified after being sentenced to four years rigorous imprisonment for criminal offenses of moral turpitude. The Jatiya Sangsad Secretariat declared the seat vacant and published a gazette on Monday. Which was sent to the Election Commission on the same day to take necessary action.

Asked about this, Election Commissioner Kabita Khanam said they have received a letter from the Parliament Secretariat. The Election Commission will hold a meeting soon regarding the election in that constituency. Only then will the final decision be made. He said there is fasting since the front. Fasting must be taken into consideration. No election is usually given during Ramadan. It probably won’t be given either. A decision on the matter cannot be made until the commission is sitting. If 90 days have elapsed since the election, there is a possibility that the election will be held before the election. However, the final decision will be known after the commission sits.

The world of Permita

Ten years of war in Syria: “A Western failure”

“Yurochka, they won’t give you?”: Vera Brezhneva ridiculed the impudent fan

The last race of the election campaign-2020 is over: New York...

Kevin Durant, down until Friday due to anti-coronavirus protocol

Four Colombians will be present at the most prestigious octagon in... 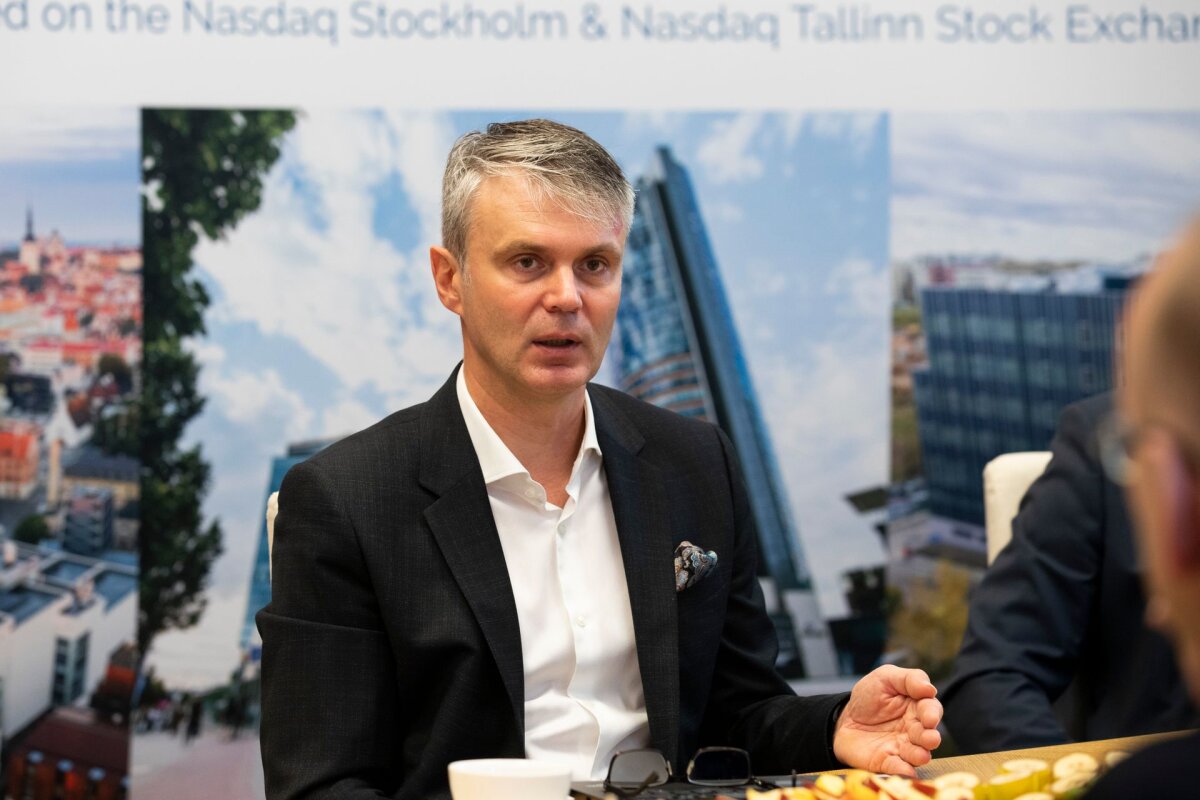