The city authorities want the capital to switch from a dominant bus subsystem to a rail system in ten years. Representatives of the French company that manages public transport in Paris, which could be one of the investors in the BG train, arrived in the capital.

– The idea is to have a BG train from Mladenovac, Barajevo, Lazarevac in the rush hour, which goes to the rush hour for 15 minutes, and out of the rush hour for 30 minutes – says Vesić. – Now we have two, three departures, but “that’s not it”. We will talk to the French about them investing in the BG train and being the BG train operator. We want the company that invests the money in this project to build the missing infrastructure. In the first phase, we would have to connect Zemun with Surčin, that is, with the airport and the future national stadium. After that, we continue that line to Obrenovac. Double tracks to Mladenovac and Lazarevac must be built, if we want our trains to run for 15 minutes. And we should expand towards Pancevo. We will pay that operator per kilometer. Today, the City pays 1.4 billion dinars to “Serbia Train” as an operator for the existing lines.

As for the necessary investments in the BG train, by the end of the year, the purchase of at least seven trains is needed in order to maintain the planned timetable, and the estimated value of that is 35 million euros. during 2022, 12 existing (35 years old) trains that are currently running should be replaced. It will cost around 60 million euros. From 2025 to 2033, the procurement of seven trains is needed for the second phase of the development of BG trains, which would cost 35 million euros.

The Traffic Management CENTER will be in New Belgrade, next to the BAS building in Block 42. The city, as the owner of the land, got its own squares, so BAS, as an investor, is building a special building for this Center. From there, intersections will be monitored, traffic will be managed, and the communal militia will be housed there.

When it comes to infrastructure investments, the stand should be reconstructed by the end of this year. That will require two million euros. By 2025, the construction of two new tracks and tunnels on the section New Belgrade – Batajnica, new railways to the airport, Surcin and the future national stadium, and the construction of a depot for the needs of the BG train will cost 435 million euros. Depending on the dynamics, the construction of a new two-track bridge over the Sava, between Belgrade Center and New Belgrade stations, a single-track railway from the national stadium to Obrenovac and the missing infrastructure for the third line of BG trains on Makiš and Karaburma are planned for 2033. It is estimated that these works would cost the city 245 million euros.

– We are also working on expanding the tram network, so the rail system will be used from Banovo brdo to Cerak, from Yuri Gagarin to Bežanijska kosa, from Vojvodjanska to Surčin and from Bogoslovija to Ada Huja and to the left bank of the Danube. When we have a dominant rail system that is environmentally friendly in 2030, then we can think about where to ban access to vehicles. This will also reduce the number of buses in the city. For example, buses from Mladenovac will not be needed, because fellow citizens will have a train – states Vesić.

“The hero city was enslaved by dirt and shamelessness”: Petersburgers are outraged by the slush and snowdrifts in human height (photo, video)

CCTV footage A young man riding a motorcycle, crashing into a pickup truck

In Vojvodina, fewer newly infected than the previous day – Society 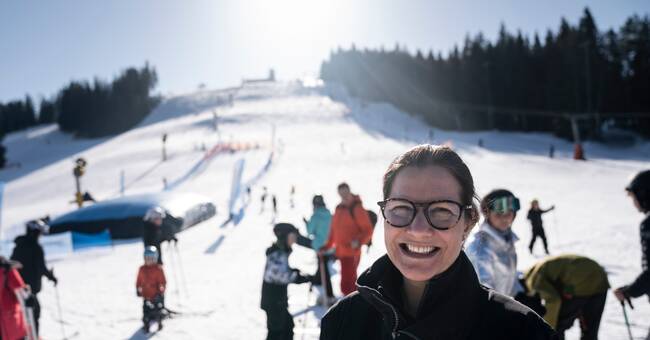 The CEO of Isaberg: “The pandemic has had some positive effects”

Coronavirus: Catalonia will begin to administer the first dose of the...

The statue of General Alexandre Dumas, destroyed by the Nazis, will...

Sobyanin assessed the situation with coronavirus in Moscow as encouraging

IAEA-Iran, temporary agreement for nuclear inspection… The scope of the...

The OAS congratulates citizen participation in the Ecuador elections