Pacific Palisades (California, USA), Feb 21 (EFE) .- The American Max Homa was proclaimed this Sunday champion of the Genesis Invitational, of the PGA Tour, after beating his compatriot Tony Finau in a second playoff hole, after having both completed the fourth round tied with the sum of 272 strokes (-12).
Homa, a native of Los Angeles, achieved his fourth professional title, his second on the PGA Tour, after winning his first on May 5, 2019 at the Wells Fargo Championship.
The new champion of the tournament, which was played at the Riviera Country Club, in Pacific Palisades (California), got into the fight for the title by completing the fourth round with a signed card of 66 strokes (-5) after having been perfect throughout the tour.
Better was Finau, who achieved a record of eight birdies, but committed a bogey in the 15th that in the end was going to cost him to reach the tiebreaker with Homa.
Both began the playoff on par 4 of hole 10 which was what they did to go to hole 14 with a par of three and there Homa covered it with three impacts, while Finau made a bogey that cost him to run out of what would have been his second title on the PGA Tour.
Finau was looking to end a five-year winless drought dating back to the 2016 Puerto Rico Open. Since then, Finau has achieved 36 top-10 finishes and 20 top-five finishes, but no titles.
Homa hit the ball just over ten feet on the green and missed his birdie putt. But Finau, whose tee shot found the left bunker, couldn’t make his putt to save par.
The new champion succeeded Australian Adam Scott, winner in 2020.
Homa with his triumph took 550 FedEx Cup points instead of the typical 500 and gets a three-year exemption on the tour instead of the usual two.
He also received a cash prize of $ 1,675,000, almost 35 percent of the total income he had earned so far as a professional ($ 4,691,542).
While Finau, 31, received $ 1,013,700 in prize money. His compatriot Sam Burns, 24, who led the first three rounds of the tournament, finished in third place with the sum of 273 strokes (-11) and with a profit of $ 641,700.
The Spanish Jon Rahm made his best journey by signing a card of 66 strokes (-5) that allowed him to add 277 (-7) and finished in fifth place, which he shared with the Norwegian Viktor Hovland and the English Matthews Fitzpatrick after coming back 13 ranking positions.
Rahm, who had saved the third round at the beginning of Sunday, had been suspended on Saturday due to lack of light, with the pair of 72 strokes, he found his best touch at the beginning of the fourth.
The second best player in the world, who consolidates his position, made seven birdies and made two bogeys on holes 8 and 14, which prevented him from having fought for the fourth place that the Australian Cameron Smith took.
The American Dustin Johnson, the number one in the world, finished in eighth place after having lost six after delivering a card of 72 strokes (+1) and adding 278 (-6).
As for the Latin American players, the Chilean Joaquín Niemann, who went from more to less, and the Colombian Sebastián Muñoz, delivered two cards of 72 (pair) and 70 (-1) to add both 285 strokes (+1) and shared 43rd with seven other golfers.

Matchday 8 of the Clausura MX League: preview of the America – Pachuca match

Rosario feels good as an ally of the Indians 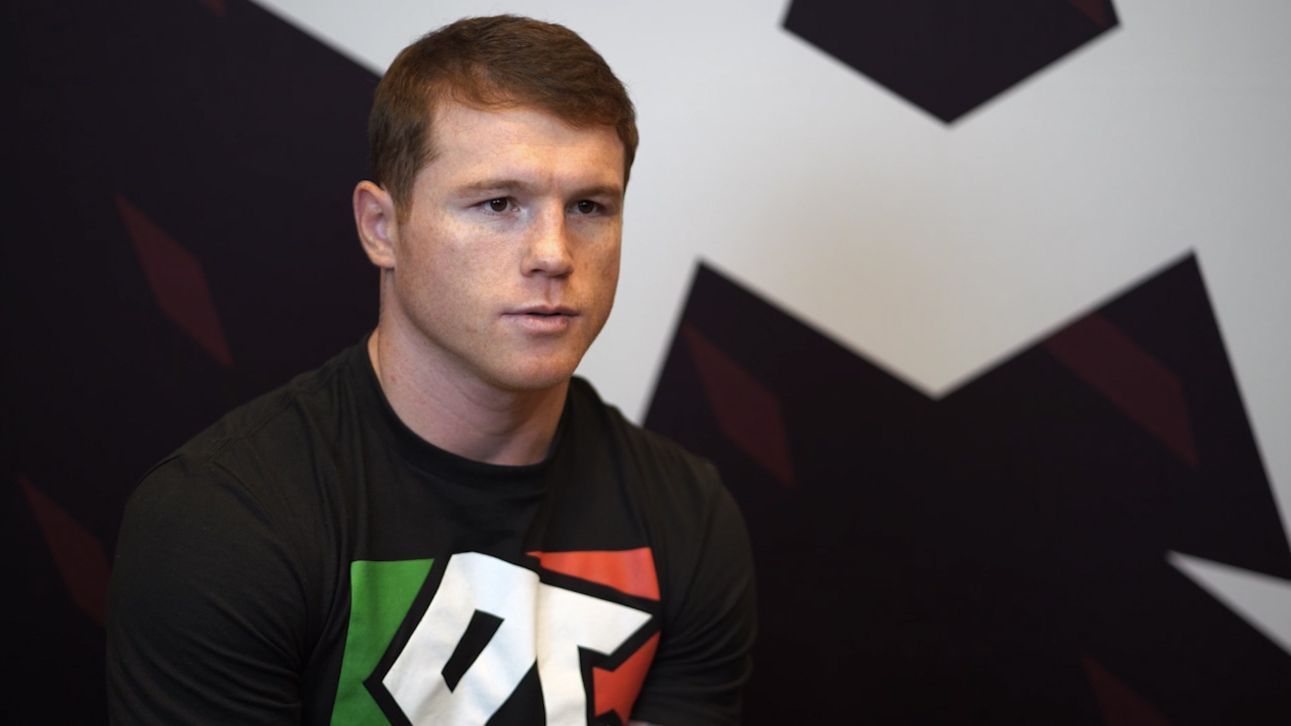 If it was easy, everyone would be in my place

Tiger Woods advances in his recovery after strong accident

Alhurriya News – Saudi News: Citizen’s account determines the period of updating data to 15 days to ensure continued support for beneficiaries and the...

The Vox moment or you will not insult your son

Lukaku is a machine: changing of the guard in Calcio

TOMORROW, one of the days, Cumhuriyet Kitap!

Hockey “Metallurg” from Novokuznetsk beat “Rostov” on the road