The gas crisis in the capital has intensified due to the reduction in extraction and supply. With the onset of winter in Magh, stoves are not burning in many areas of the city. Due to the gas crisis, CNG filling stations are also facing difficult situation in supplying gas to vehicles. Meanwhile, the gas crisis has sparked outrage among residents in many parts of the capital against the distribution authority.

Concerned people say that on the one hand, not enough gas is being extracted from the domestic gas fields. On the other hand, there is not enough supply from LNG to overcome the gas crisis. The gas crisis eased somewhat after imported LNG was added to the national grid. Now the daily LNG supply has come down to below 400 million cubic feet. As a result, it is not possible to supply gas in the pipeline as per the demand of the customers. That is why the gas crisis has intensified.

According to Petrobangla, on November 15, 2020, 531.2 million cubic feet of imported LNG gas was supplied to the national grid. Fifteen days later, on December 1, it came down to 49.46 crore. Two more weeks later, on December 15, it dropped to 461 million cubic feet. Since then, on January 8 this year, the supply of LNG gas has been further reduced to 39.26 crore cubic feet. The gas crisis has intensified as the supply of LNG has been reduced in the winter season. Stoves are not burning in many areas of the capital due to low gas pressure. Besides, CNG filling stations are in crisis. There is a long line in front of petrol pumps to take CNG gas in cars. The non-availability of gas has also caused anger among the customers.

According to Titas Gas Company, a gas supplier in the capital, Titas has been supplying gas to customers in the pipeline for a long time. These supply lines supplied gas at a pressure of 50 psi. But this supply design is no longer working due to insufficient gas pressure. Gas has been supplied at a pressure of 10 to 12 PSI for the last few years. Recently, the gas pressure in different parts of Dhaka has come down from zero to 2 PSI in one go. That is why the gas crisis in the capital has intensified. In many areas it is not possible to light a stove. However, if the supply increases and the winter decreases, the crisis will end.

Ali Iqbal, managing director of Titas Gas Transmission and Distribution Company Limited. Nurullah said the gas crisis has been going on in the capital for some time. This situation has arisen due to low gas supply. However, we are trying our best to overcome the crisis.

Professor M Shamsul Alam, an energy expert and cab energy adviser, said, “We have repeatedly emphasized on increasing gas extraction from domestic fields.” I have called on the government to focus on exploring new gas fields. But the government did not listen. This situation would not have arisen today if the emphasis had been on exploration and extraction of domestic gas fields. The customer is paying the gas bill at a fixed rate every month, while they are not getting gas. The energy sector is still in a weak position in gas extraction.

Earlier, towards the end of 2020, the import of liquefied natural gas (LNG) decreased. LNG prices rose sharply in the international spot market. Now the price of LNG per unit (one thousand million or one crore cubic feet) is 12 US dollars. In October last year, the price of the same amount of LNG was below ৬ 8. For this reason, those who used to import LNG to Bangladesh canceled two consignments of 13 lakh 7 thousand cubic meters of LNG in each consignment. Due to the increase in prices in the international market, the purchase of LNG from the open market (spot market) also stopped. As a result, the daily supply of LNG in the national grid has come down to below 400 million cubic feet.

According to the Power Development Board (PDB), about 25 government and non-government units, large and small, have to stop generating electricity due to insufficient supply of gas. If these were on, about 4,000 megawatts of electricity would have been generated. The situation would have been worse in summer. The demand for electricity is a bit low in winter. Therefore, the power supply situation is being kept under control by keeping the oil-powered units running for a long time. 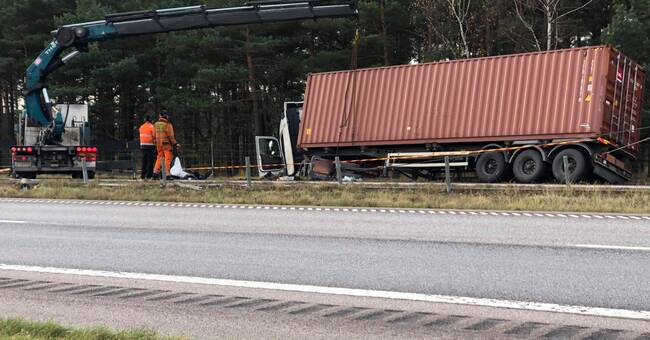 The incidence falls below 200 cases for the first time since mid-December after adding 8,341 infections and 329 deaths

IS THIS A PRECEDENT? American expert on the Balkans – BiH is a fictitious state, it is time for Srpska to think about... 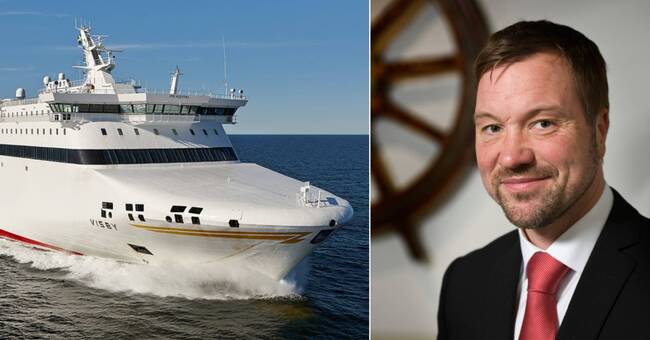 Gotlandsbolaget is planning a ferry line to Germany

Suspense until the end in Vuelta 2021

Business Owners: This is exactly the time to focus on local...

Alhurriya News – Saudi News: Steps and conditions for obtaining the...

MASS IMMUNIZATION CONTINUES IN BELGRADE: Queues at the fair, the response...

2,59 reports of adverse reactions after last year’s flu vaccination amid...