The fluctuation in the financial markets since the beginning of the week increased its intensity yesterday.

The rise in USD / TL US bonds and especially the Central Bank (CBRT), which covers the period when Berat Albayrak was Minister of Treasury and Finance, is under pressure. While criticism of the opposition on this issue continues, President Tayyip Erdogan said yesterday that “the reserves were used to prevent the volatility in the currency.” In addition, the rumors that Albayrak will be given a new role in the cabinet are also effective. Under such developments, the dollar, which started the day at 7.08 liras, rose to a high of 7.2555. Starting the day from 8.60 liras, the euro rose to 8.7844 lira. BIST fell 2.3 percent. CBRT, on the other hand, continued its tightening steps yesterday and increased the TL required reserve (ZK) ratios by two points in all maturities.

With this, the TL ZK facility is expected to increase by 25 billion TL, and the FX and gold ZK will decrease by 500 million dollars. In the statement, it was stated that the decision was taken “to increase the efficiency of the monetary transmission mechanism in line with the main objective of price stability”. With the decision, the interest / interest rate applicable to TL ZK was increased by 1.5 points to 13.5 percent. Economist Hakan Kara said, “It seems that ZK has increased in order to strengthen the effect of the increase in interest rates. Instead, it would be much more effective to achieve a moderate rate hike. The preference of the increase in ZK makes us think that there is a restriction on interest ”. The Central Bank also announced yesterday that the amount of change in foreign currency deposits of domestic residents will also be announced, adjusted for parity effect. The application will start with the data of the week of February 19th.

On the other hand, credit rating agency Moody’s, so its growth forecast for 2021 from 3.5 percent of Turkey announced that rose to 4. Forecasting 1.1 percent growth for 2020, the organization increased its 2022 forecast from 4 percent to 5 percent.

Pablo Iglesias, disapproved of the Zaragoza City Council with the votes of the PSOE

Biden: The US will never recognize the annexation of Crimea by Russia – World – News

In Bashkiria, a police officer will be awarded for rescuing an 86-year-old woman in a fire Three are charged with extensive saddle theft in southern Sweden

Special message in parachute from rover on Mars

Kwang-hyun Kim visits SK training center “Tell me how to...

Living in a happy house and buying expensive imported cars… ...

Al Jazeera’s report is false and fabricated: the statement of the... 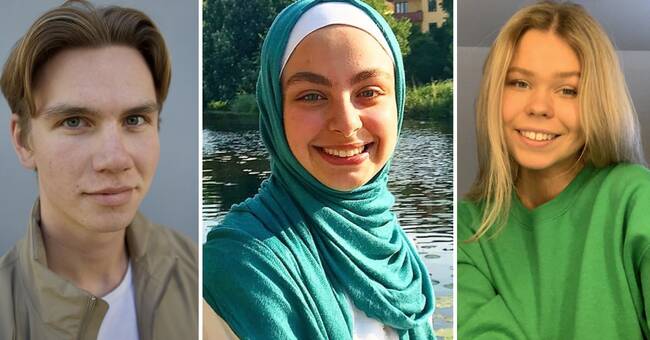 Young people during the pandemic: This is how life has been...

With Zinedine Zidane on the tight rope, Real Madrid would already...

They officiate at the Minsal by protocol for the vaccination of...