The Peruvian Football Federation (FPF) and the players asked the government to allow the reactivation of training for the local tournament and the South American qualifiers for the Qatar-2022 World Cup.

Juan Carlos Oblitas, Peruvian soccer legend and current sports director of the FPF, said this Friday that the white and red team and the local clubs are “at a disadvantage because we are the only country in South America that cannot train” due to the quarantine in force since on January 31 in the second wave of covid-19.

For Oblitas this is a mistake. “Last year, in the worst time of the pandemic, we carried out a tournament and qualifying matches were played, with a minimal rate of contagion. Soccer and most sports are not sources of massive contagion,” he told the radio. RPP.

Following these statements, there was a meeting between the Chief of Staff, Violeta Bermúdez, and the FPF leadership on Friday afternoon to discuss the issue.

After the meeting, the president of the FPF, Agustín Lozano, said that “there is hope” of achieving a positive response from the Peruvian government, during this same weekend, which would allow “to reverse this in favor of the entire Peruvian soccer industry. “.

Lozano, who was accompanied at the meeting by Oblitas himself, said during an interview on the RPP radio station that a virtual conversation between Argentine coach Ricardo Gareca, coach of the national team, can “greatly influence” the authorities’ response. , and the interim president, Francisco Sagasti.

The first decision after the conclave was the authorization to play the Phase 1 match of the Copa Libertadores between the Peruvian César Vallejo and Caracas FC, scheduled for February 24 at the Monumental stadium in Lima, according to the Minister of Education, Ricardo Cuenca, also to RPP.

In Peru, there is a mandatory confinement in Lima and 9 other regions from January 31 – extended this week until February 28 – that does not allow professional sports.

Bermúdez had stated in previous days that “most sports have a high risk of contagion. What we want to avoid now is physical contact and crowding.”

In response, the professional footballers union had sent a letter to interim president Francisco Sagasti on Thursday, claiming to be “concerned about the unfortunate statements” by Bermúdez, in which they perceive “ignorance about the biosecurity controls we have had.”

This closure worries the FPF ahead of the qualifying rounds to Qatar, in which Peru occupies the penultimate place with just one point in four rounds. The next commitments are at the end of March against Bolivia as visitors and against Venezuela as locals.

“This affects the team’s work a lot,” Oblitas said.

RB Leipzig and the farewell to its figures | Bundesliga – German football on DW. | DW 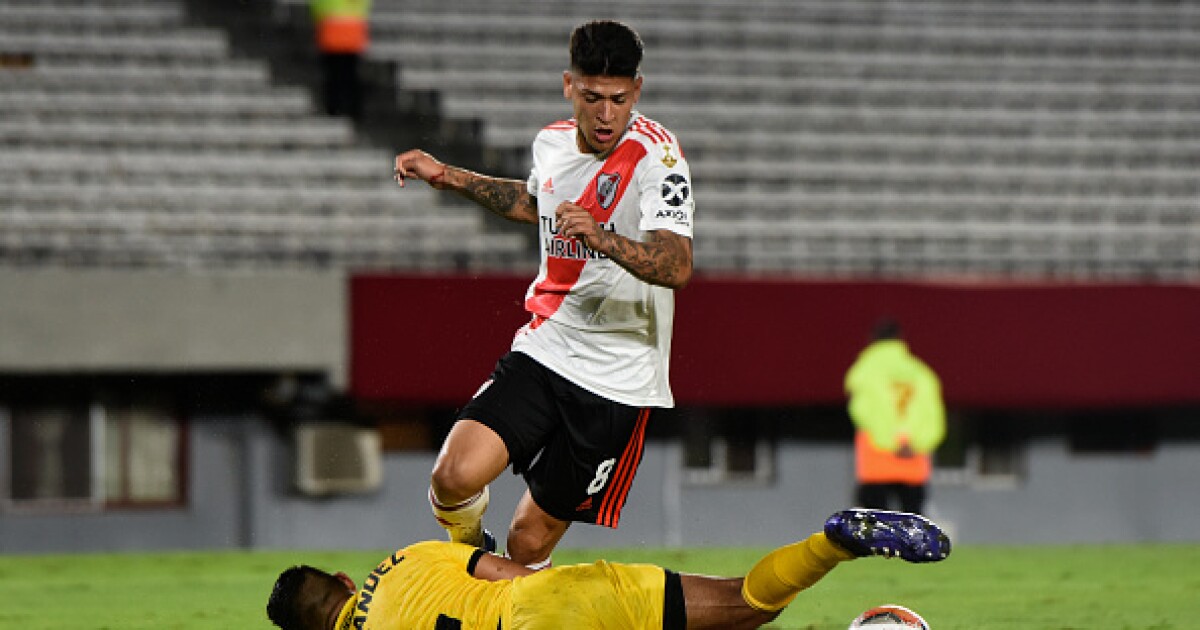 “I was surprised, you realize the talent” 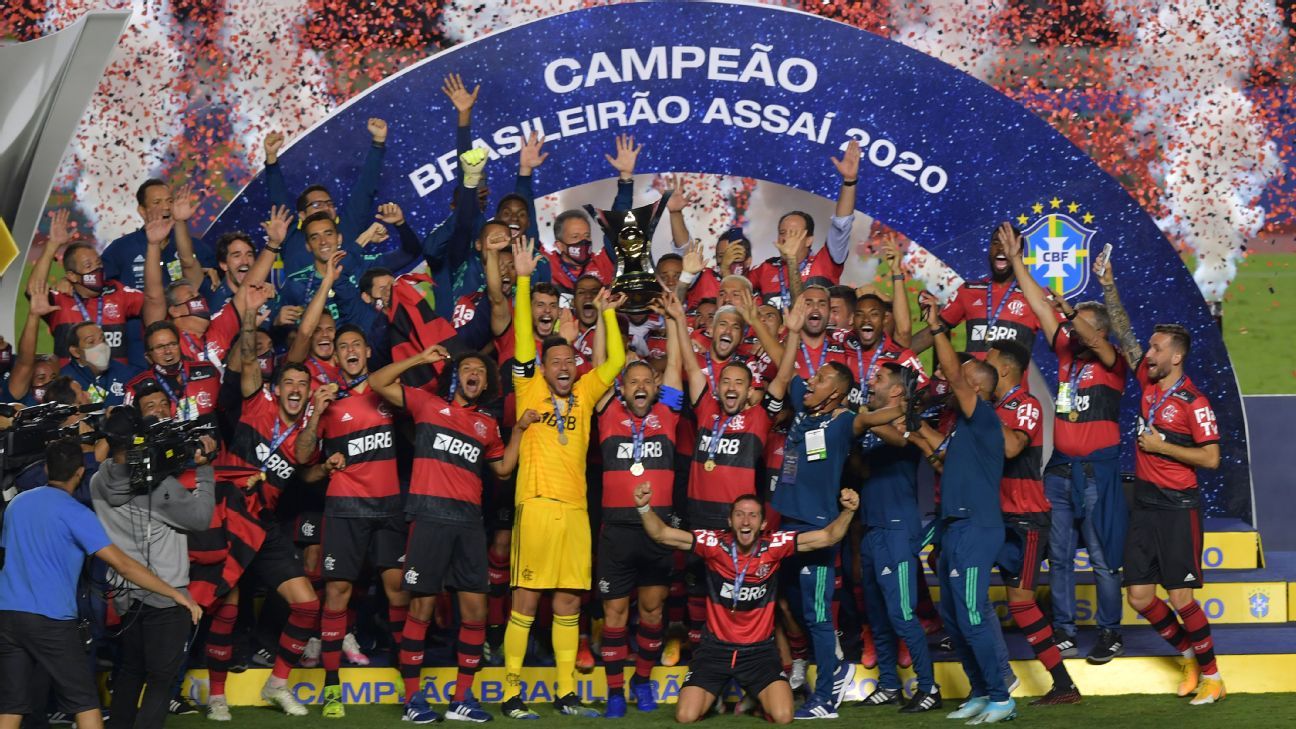 In 2021 we have to turn podiums into victories

Daniil Medvedev argues with his coach; leave the stadium

NATO Secretary General accused Russia and China of “rewriting the rules of the world...