Admission test of 29 cluster universities will be held at the pre-determined time. The decision was taken at a meeting of the Vice-Chancellors and University Grants Commission (UGC) of the cluster universities on Tuesday (February 23) afternoon. UGC secretary (additional responsibility) confirmed the matter to the morning paper. Ferdous Zaman.

Apart from the date of admission test, several other issues were discussed at the meeting. This includes how many students will be able to take part in the admission test, whether the admission test center will be expanded and the students can be given the opportunity to change the department in any way. However, no final decision has been made on these issues. There will be several meetings of the vice-chancellors of these universities at the beginning of next month. There will be a final decision on this matter.

This year, examinations will be held in a total of 29 universities in three batches. Preliminary decision was taken to start the admission test in 20 universities of general, science and technology from June 19. It is proposed to test three units of this group on 19th June, 26th June, 3rd or 10th July. Admission test for three engineering universities (CUET, RUET and CUET) has been scheduled for June 12 and seven agricultural universities and May 29 for admission in agricultural education dominated public universities.

Andrea Levy reveals that she has fibromyalgia

a sheep uncovered with a 35 kg coat

We lost a guardian – Bhorer Kagoj 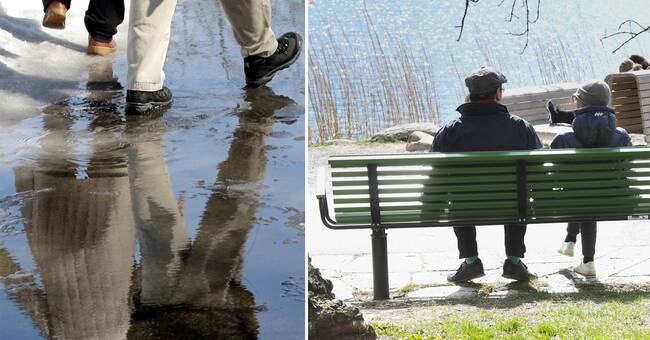 Here is Kara, the polar bear cub born in November at the Mulhouse zoo

The 4th commander orders the hunt for the bandits under the army, the rangers extinguish 2.

Search for a seventeen-year-old girl in Pirot – Society

TRAFFIC POLICE HAD A LOT OF BUSINESS: Lots of drunk, drugged...

The International leader loses at home and gives life to Flamengo...

How to share apps with Google Sharing – no connection required