About twenty people were having lunch in his establishment on Friday, January 29, located in the small town of Auvernaux in Essonne. A call to the gendarmes will have got the better of the clandestine meal and the restaurant owner will find himself in court.

In Auvernaux in Essonne, the only shop that exists is this café-restaurant called simply “Le Village”. An establishment condemned to offer take-away for weeks because of the health crisis. But the boss did not hear it that way and organized a lunch in the back room for his loyal customers on Friday January 29.

“I did this to save my establishment, but also for these people. I have truck drivers, masons, mechanics who also need to eat, to see people, to discuss”, explains Stéphane Pinabel, owner of the premises.

It is an anonymous call to the gendarmes which will make them reapply in this commune where live a little more than 300 inhabitants. Upon their arrival, Stéphane Pinabel intervenes and – magnanimously – opens the windows to leave an escape for his clients. “When they saw that there were a few people there and that they wanted to issue fines, I opened the window for them to go from behind. It’s the principle of a radar. flash, only the driver takes, not the passengers “, he continues.

The restaurateur, who expresses his “Fed up”, says he has respected a set of measures such as distancing and the provision of hydroalcoholic gel and says he has no remorse even if he says he will not repeat the adventure.

In any case, he receives the support of some of his clients. “It’s a small place. People don’t move, they don’t go anywhere else. The only way they can have human communication is there. If they need to pay a fine and they can’t. not do it, even if I only have 10 euros, it will be for them. They are really exceptional. 10 euros for the main course and the dessert, is there a lot of interest in that? “, pretends to wonder Nathalie Porte who goes there “once a week”.

Adeline, a local resident, has not been there yet but knows the restaurant’s specialty: veal’s head. “I find it small to denounce. I could have gone, then I would have assumed, I would not have gone out the window”, she says.

“Kill the soul of the village”

An intervention of the gendarmes which intervenes while the Ministry of the Interior has announced an increase in checks. In recent days, several so-called illegal restaurants have been pinned down in the Paris region.

“When we close a bar, we don’t just close a business. We close a lot of things around”, thinks Stéphane Pinabel, owner of the restaurant in Auvernaux.

Because as in many municipalities, bars-restaurants remain the last places of sociability. “We need this, everyone misses it. There is only this here. It is killing the soul of the village”, summarizes Adeline.

A hearing before the court of the department will take place on March 2, where the restaurateur will know what sauce it will be eaten in.

Two for one: from used pencil to thyme, cherry tomato, or a sunflower

MILAN GETS OUT AGAINST COURAGEOUS STAR: Decimated red and whites failed to celebrate in Milan

British corona variant in almost all EU countries, EC out of concern about mutations | NOW

13% drop in the number of births in January over one year, probable link with the epidemic

Fernando Simn: “It is not the same to be under a passage of Holy Week than in a demonstration”

Barcelona came back and thrashed Granada

HC Siberia – Barys: where to watch, when the match, bookmaker...

Meteorology has warned for Istanbul once again!

Ricardo Maccioni, Chilean scientist, is nominated for the 2021 Nobel Prize...

The Russian Federation introduces a grain export quota and a wheat... 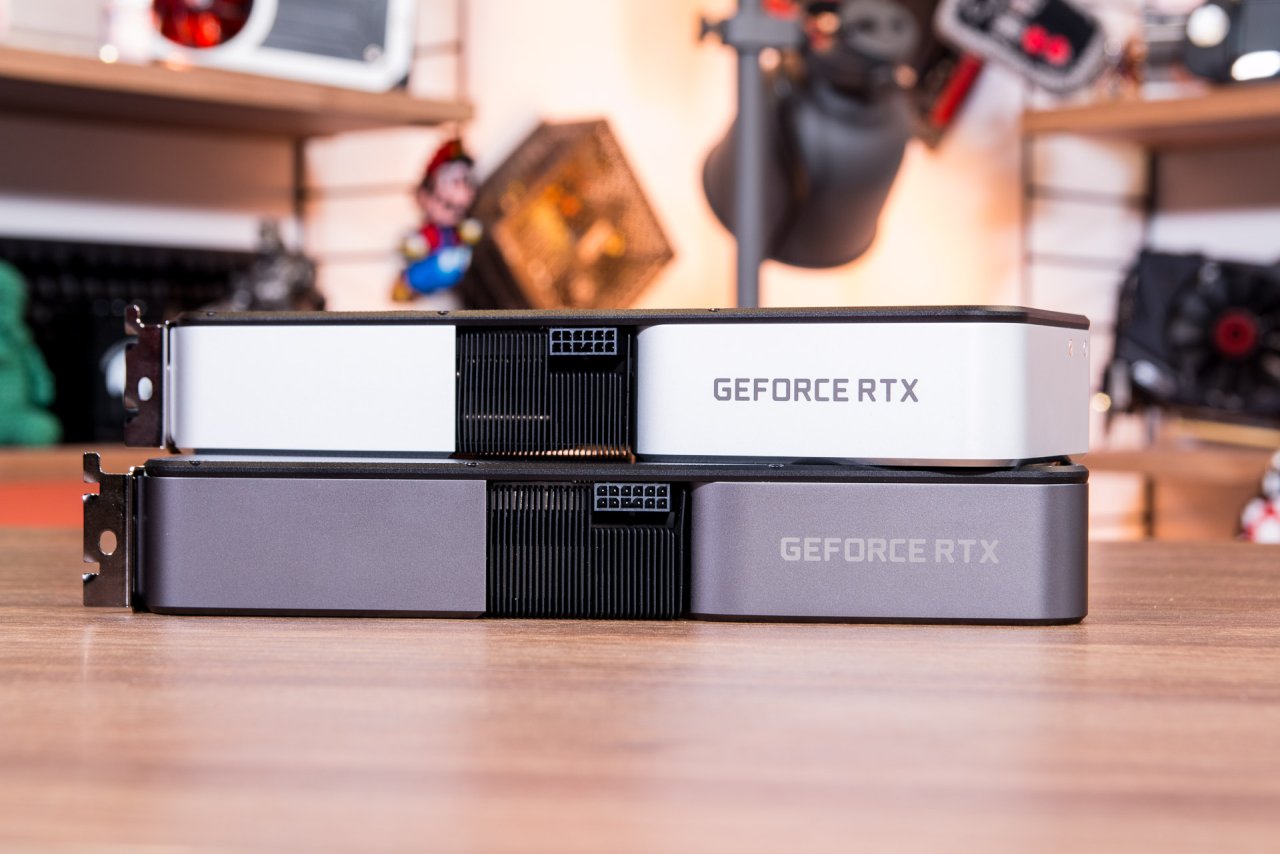 Customers place lots of orders on the Geforce RTX 3000 series

Bhushanchhara chairman Mamun of Barkal in Rangamati is in jail

The coalition should agree on one name, calls Matovic – Domestic...