“Eight regions decrease their cases in the last seven days and, in the same way, eleven regions do so in the last fourteen”, Informed the Minister of Health, Enrique Paris, during the balance of the COVID-19 pandemic in the country.

In this regard, the authority stated that “This does not mean that we are having a very important change in the reduction of cases, but rather that we are in a stage of stabilization».

According to the data provided by the Department of Statistics and Health Information, until 11:00 am on Thursday they have been vaccinated 22.871 people against COVID-19 during this day, reaching a total of 3,152,171 people.

In total, 1,843,657 adults over 65 have participated in the campaign. On this figure, Minister Paris stated that “in this group we have not distinguished healthy patients from chronic patients and we are happy because this number represents more than 50% of the entire vaccinated population in Chile ». Regarding gender, 58.6% of those inoculated correspond to women and 41.4% are men.

The Secretary of State highlighted the new shipment of Pfizer BioNTech vaccines that arrived in the country this Wednesday and which will be destined “preferably for Education workers.”

In addition, the head of the portfolio reported that during this day vaccination has continued for patients with kidney failure who are on dialysis. “We have discussed this with the Chilean Society of Nephrology and I thank Dr. René Clavero for his commitment, interest and support to the campaign,” said the authority.

“We have arranged more than 120 vaccination points throughout the country exclusively for them, we want all these patients to be vaccinated because they are a significant risk group, dialysis patients have a higher mortality than the general population and cannot carry out a quarantine like the rest of the population because they have to go to the dialysis points, while the transplanted people are being treated with immunosuppressants and therefore their immune response is weakened, “said Undersecretary Daza.

During the balance, Minister Paris highlighted the meeting of the Forum for the Progress of South America that took place this Thursday morning electronically, in which President Sebastián Piñera participated, together with the Heads of the member states of the international organization, in addition to the ministers of Health.

The authority reported that it was agreed to have “very close coordination between the countries that make up Prosur regarding the management of the pandemic and thus share experiences” and added that during the meeting the Territorial Viewer implemented by the Ministry of National Assets stood out.

In addition, the Secretary of State pointed out that during the meeting a work was also agreed on regarding “epidemiological records and facing the vaccination process in a solidarity and participatory manner.”

During the report, the Undersecretary of Public Health, Paula Daza, announced that as of Saturday, February 27 at 05:00 hours, they will go back to Quarantine in the Valparaíso region, the San Antonio commune; and in La Araucanía, the commune of Vilcún.

They go back to Transition, in the Atacama region, the commune of Chañaral; in Coquimbo, the municipalities of Salamanca and Vicuña; and in Biobío, the commune of Florida.

Meanwhile, they advance to Transition, starting on Monday, March 1 at 05:00 hours, in the Antofagasta region, the Mejillones commune; in Atacama, the commune of Tierra Amarilla; in Maule, the communes of Vichuquén, Constitución and Empedrado; in Los Lagos, the commune of Maullín; and in Aysén, the commune of Coyhaique.

They advance to Preparation, in the Valparaíso region, the Olmué commune; in O’Higgins, the commune of Quinta de Tilcoco; in Ñuble, the communes of Quillón and Quirihue; and in La Araucanía, the commune of Currahue.

The Undersecretary of Healthcare Networks, Alberto Dougnac, reported that in the last 24 hours there have been 4,181 new cases of coronavirus, of which 2,913 are symptomatic and 1,080 asymptomatic.

According to the Department of Health Statistics and Information (DEIS), in the last 24 hours there were 137 deaths due to COVID-19. And the total number of deaths nationwide reaches 20,310 people.

There are currently 1,635 hospitalized in Intensive Care Units, and 1,402 of them are on mechanical ventilation support. In the Integrated Health Network there are a total of 216 critical beds available for those who require it throughout the country.

Regarding the laboratory network, in the last 24 hours 51,026 PCR tests were carried out, reaching a total of 9,203,323 tests in the country to date. The positivity for the last 24 hours at the national level is 8.19% and in the Metropolitan Region it is 6%.

Regarding health residences, there are 174 facilities arranged for this purpose with a total capacity of 13,515 places, of which 6,746 are occupied. To access one of these residences, you can contact 800 726 666 or through the website www.minsal.cl.

MAP of the OUTBREAKS of the coronavirus in SPAIN

Can we get covid-19 through the eyes? 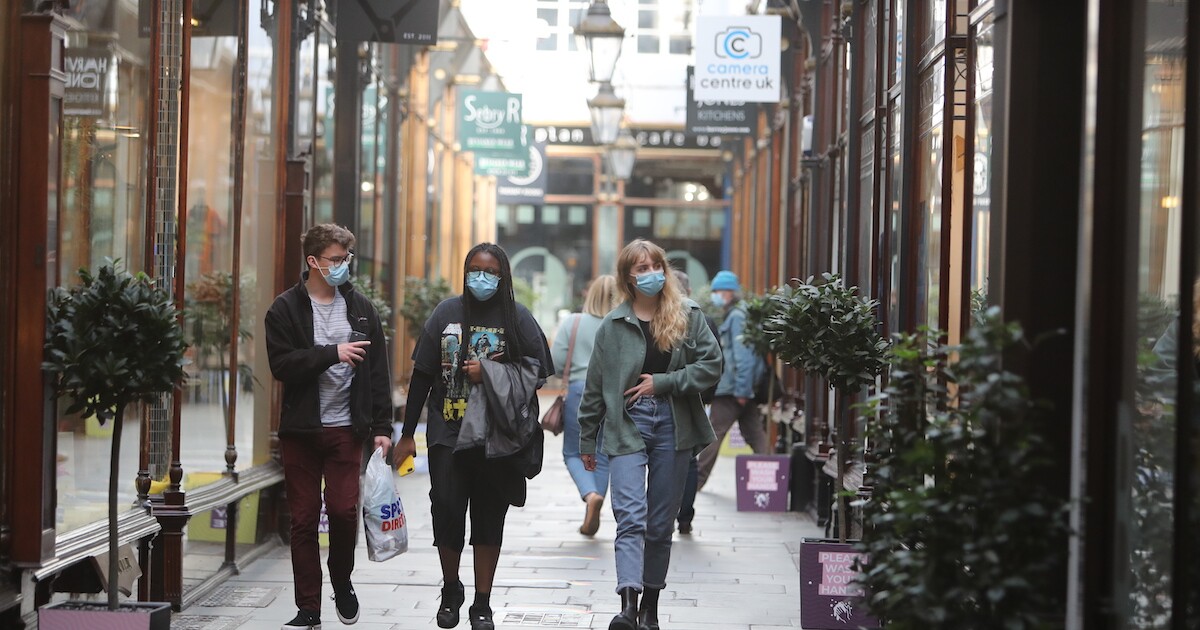 The coronavirus will become a seasonal disease, according to Russian epidemiologist

Turkish company interested in investing in Berane Coal Mine

Caribbean Series 2021: Puerto Rico eliminates Mexico and advances to the final of the...