There are many rumors that we are hearing about new devices from Apple and MacBooks may get a big redesign this year. Beyond the Apple Car or Apple Glass, Apple has very short-term plans to update its range of notebooksIn both design and specifications, with the new M-series processors.

And it seems that the redesign, at least of the MacBook Pros, is going to be important. As reported by Ming-Chi Kuo, Apple is convinced that add new connections to your MacBook Pros, something that disappeared several years ago after the advent of USB-C connections.

According to the report, Apple to launch a redesigned MacBook Pro later this year which would include both HDMI connection and SD card reader.

«We predict that Apple’s two new MacBook Pro models in 2H21 will see several significant design and specification changes. Some of the practical changes for users are equipping with the SD card reader and an HDMI port«.

A return to the past in the Mac range

The current design of the MacBook Pro premiered in 2016 replacing the one known as MacBook Pro Retina. In addition to the design change, we saw a very important change in terms of connections.

The MacBook Pro Retina had an HDMI port and an SD card reader. When making the design change, Apple eliminated these two ports in favor of 2 or 4 Thunderbolt 3 ports with USB-C connection. Through these ports we can connect any accessory to use an HDMI connection or SD card reader.

Now it seems that Apple is going to step back, perhaps to differentiate the MacBook Air range a bit more from the MacBook Pro range, since right now the differences are few since they share the same processor.

A I miss being Apple, rarely does the company go back especially after a decision made 5 years ago. But it may not be the only one, as Touch ID is also expected to return to the iPhone 13 this year.

This is how you watch the State of Play livestream

Redmi K40 line presented. These are flagships for the price of mid-range smartphones 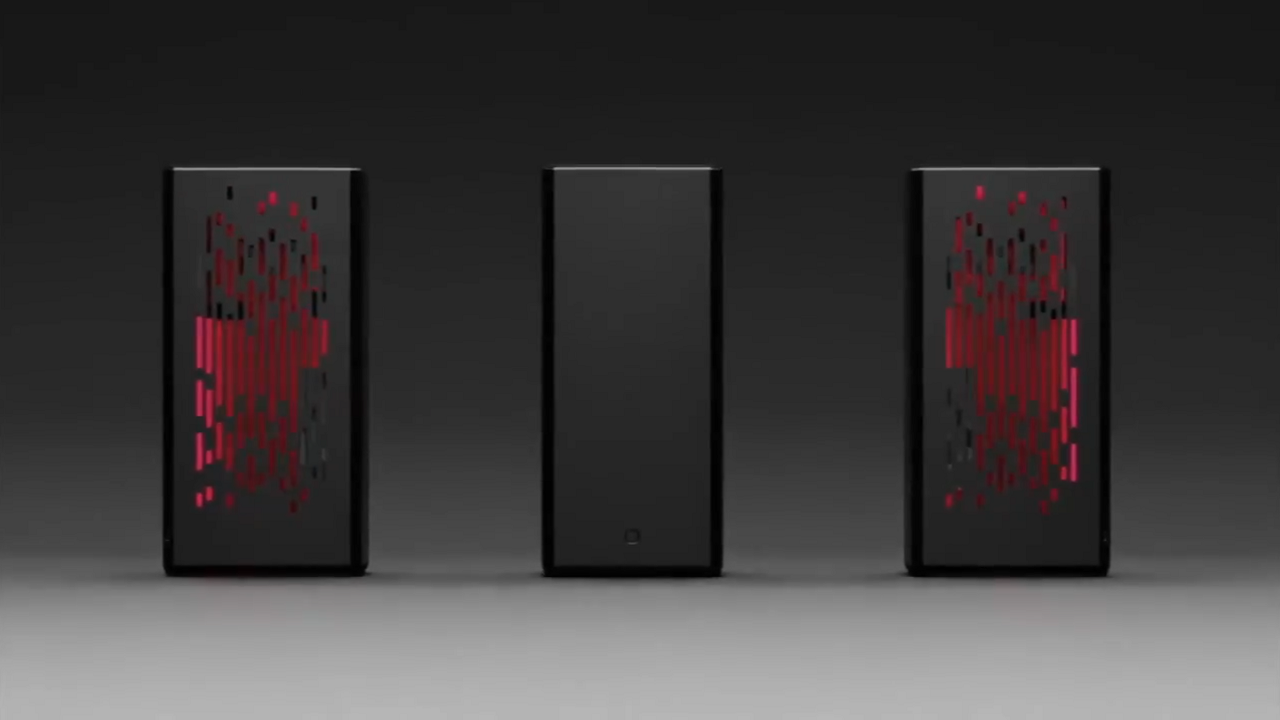 ATP Ranking | Aliassime is back in the top 20

The market bomb? Argentines dream and go for Alexandre Pato

WHO “Compensation for side effects of COVAX vaccination” Fund launch