In late January, American leader Joe Biden, during a conversation with Russian President Vladimir Putin, called for the release of Navalny.

In an article published on the Workers.org website titled “Alexey Navalny: Why Does Biden Support a Russian Fascist?” Flounders wonders why the US president expressed support for Navalny and not Julian Assange, for example.

She argued that American and German officials portraying Navalny as a dissident journalist, investigative blogger, or anti-corruption fighter are misleading.

According to Flounders, “Biden could send an encouraging human rights message by abandoning American demands for Assange’s extradition.”

In the article, the activist recalls Navalny’s connection with the “Russian March”, the rallies of which “were meetings of Nazi elements, monarchists and religious Orthodox groups.”

Flounders also calls Navalny the organizer of the “movement against illegal immigrants.”

In the article, she also mentions the criminal cases initiated against Navalny.

Flounders concludes by pointing out that there is little support for Navalny in Russia. After the alleged poisoning last year, her rating peaked at 20%, she said. At the same time, as the activist emphasizes, one of the polls showed that only 2% are ready to support Navalny as a candidate.

On February 23, it was reported that human rights defenders from Amnesty International stopped considering Alexei Navalny a prisoner of conscience. This was reported by journalist Aaron Mate, citing a letter from the organization.

It notes that recently, old videos and publications in which Navalny “makes contradictory statements” have begun to actively circulate in social networks.

why did Perseverance land in Jezero?

Alhurriya News – Saudi News: Steps to register the first grade of primary school, the third stage, 1443, through the Noor system

ALBANIANS MAKE CHAOS IN SKOPJE DUE TO MONSTUM JUDGMENT: Support for families of indictees Demiri, Ismailovic and Aziri (PHOTO)

Alhurriya News – Saudi News: The registration link in the Noor system with the ID number for students of the first grade of primary...

Coronavirus: how will weddings and baptisms be in the new normal...

that’s how a youtuber laminated to the press

NASA to Search for Aliens with Signs of Pollution 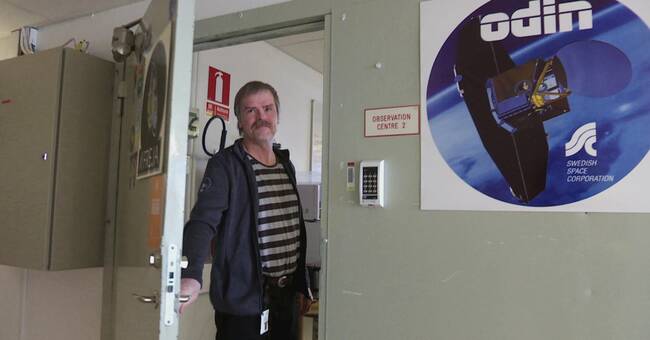 The Odin satellite has survived its lifespan by 18 years –...

Biden will be on a CNN forum this Tuesday in Wisconsin