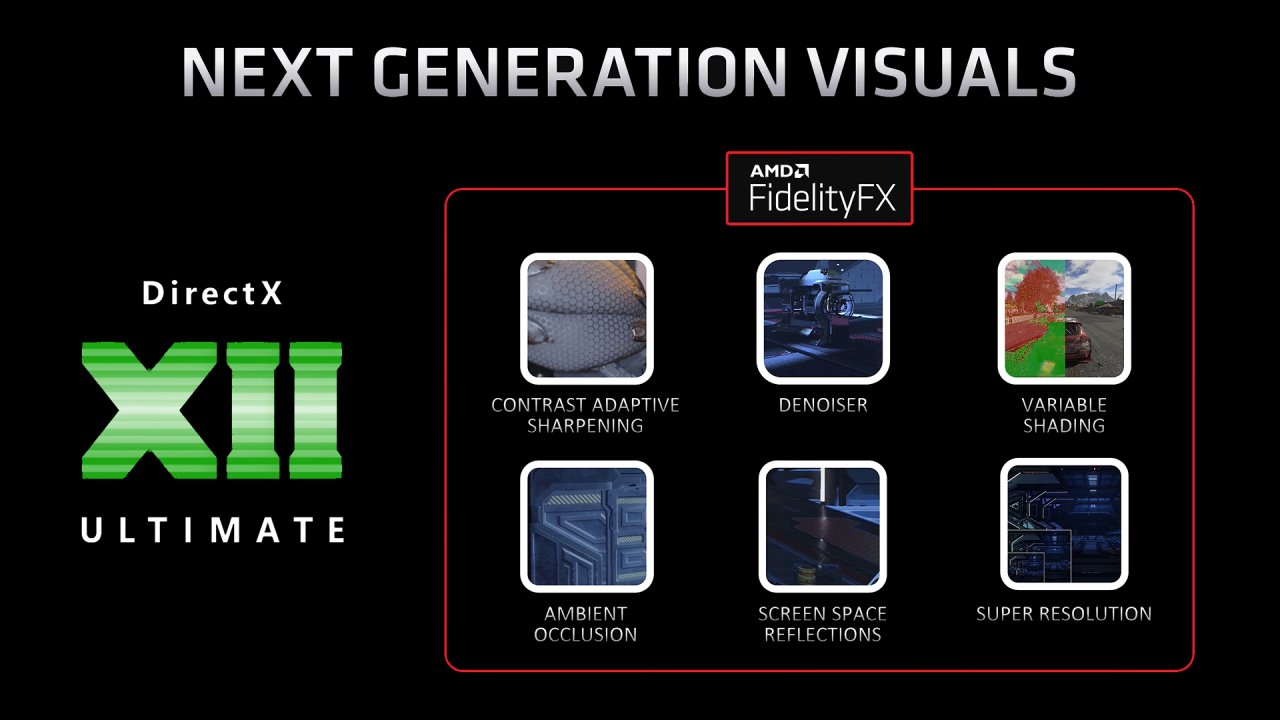 That Nvidia considers the image enhancement technology DLSS to be the best since sliced ​​bread, especially in combination with ray tracing, is already known. The technology is based in short on scaling up the image with the help of machine learning, which means image quality in a class with a higher resolution than that which the system renders – something of a holy grail for performance-conscious gamers.

AMD, for its part, currently lacks a competing technology, but one with the cumbersome name FidelityFX Super Resolution, FFSR, was mentioned in passing at the launch of the RDNA 2 graphics architecture last autumn. At that time, no promises were made as to when the technology might reach the market or in what form, but judging by AMD’s flab for accessibility, the technology was expected to be based on DirectX 12’s add-on for machine learning DirectML.

Now Prohardver (Hungarian, via Videocardz) reports that AMD is instead making progress with FFSR “with the help of game developers”. The statement can be read as that the company has instead gone from plans for a general implementation at DirectX level to a solution that requires work on the part of the game developers – but that the launch may be close. Prohardver reports that FFSR is planned to be launched in connection with a major driver update in the spring.

In addition to FFSR, the dynamic resolution function Radeon Boost is also expected to get a boost. The solution currently does not use machine learning of any kind, something Videocardz believes will continue to be the melody. The enhancements should instead focus on improved performance by dynamically adjusting the resolution on specific parts of the image, preferably sections with fast movements, instead of the image as a whole.

Exactly how and when AMD’s FidelityFX Super Resolution will reach the market remains to be seen – but competition for Nvidia’s DLSS from the red team is definitely welcomed.

Where are the diamonds in Minecraft 1.17?

Macs with M1s could have a very serious problem

Greetings from the past? Apple may release the 2021 iMac in 5 colors

Days Gone requirements for PC: you can play it even if you don’t have a very powerful PC

Fast steps or running at a faster pace

Vodafone is giving away Netfilx for 3 months free of charge. All you need is Vodafone TV or wired internet

F1 | McLaren: The MCL35M is continuous, but they have “a champion engine”

The Russian Federation introduces a grain export quota and a wheat duty due to...