Three people have been killed in an alleged gunfight in a hilly area adjacent to a refugee camp in Teknaf, Cox’s Bazar.
RAB-15 Cox’s Bazar Battalion Additional Commander Major Mehedi Hasan said the incident took place in the area adjacent to Shalbagan Rohingya Camp No. 26 in Hnila Union around 6pm on Tuesday (February 23). Bdnews24.com
He said a member of the RAB was injured and several weapons and ammunition were recovered.
The RAB official said, “One of the dead was Mohammad Zakir, the chief of Zakir’s forces.” The names and identities of the others were not known. ”
Major Mehedi Hasan said, “Zakir is a‘ marked robber ’and a‘ yaba godfather ’. He has been carrying out various crimes including robbery, murder, extortion, kidnapping and drug trafficking in the surrounding areas including various Rohingya camps in Teknaf for a long time by forming terrorist forces. ”
Major Mehedi further said, “A team of RAB raided the hilly area adjacent to the Shalbagan Rohingya camp in Teknaf on Tuesday evening on the news that some armed miscreants were stationed there. This time the miscreants fired at the RAB members. RAB members also retaliated in self-defense. The bullet-riddled bodies of three people, including Rohingya robber chief Zakir, were found at the scene. ”
Several firearms and ammunition were recovered from the spot, he said, adding that “a member of the RAB was shot in the incident.”

Give a chance to the penitents in the DS – Personal attitudes 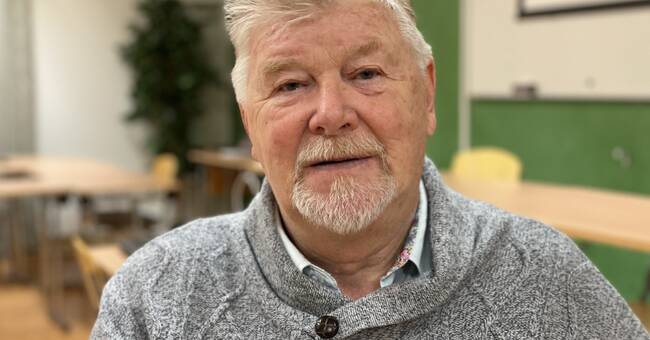 The Cabinet of Ministers of Ukraine will appeal the cancellation of...

Tiffany Cromwell and Valtteri Bottas remembered each other on Valentine’s Day...

AN Dialogue Commission will meet with public and private workers

“Everything is crap”: the first results of the protests in the...

Media: US is willing to consider waiving sanctions on Nord Stream...

The upper wind limit for the finals is reset to 21...