Brazil’s new coronavirus infection (Corona 19) vaccination has exceeded 2 million, but it is still only 1% of the total population.

According to the Brazilian media on the 31st (local time), as a result of a summary of the status of 27 states across the country, it was found that about 22,000 people had been vaccinated against Corona 19 by the day before.

This is 0.95% of the total population of 211.8 million people, and 1.24% of the population over the age of 18, and it is pointed out that the vaccination rate is slow considering the corona 19 re-spread tax.

The Ministry of Health’s National Hygiene Monitoring Bureau (Anvisa) approved the emergency use of 6 million doses of the Synovac vaccine on the 17th, and approved an additional 4.8 million doses on the 22nd.

The National Hygiene and Surveillance Bureau approved the emergency use of 2 million doses of the AstraZeneca vaccine, but due to delayed importation, it has been supplied to each region from the 23rd, and vaccination is being performed.

On the other hand, based on the data from the Ministry of Health, the cumulative confirmed cases up to the previous day were 9,176,975, and the cumulative death was 223,000,945.

The number of deaths per day exceeded 1,000 for the fifth day from the 26th to the previous day.

Until the day before, the average daily death toll in the last week was 1,71, an 11% increase from the previous week.

The average number of confirmed cases per day for a week was 51,297, down 5% compared to the previous week. 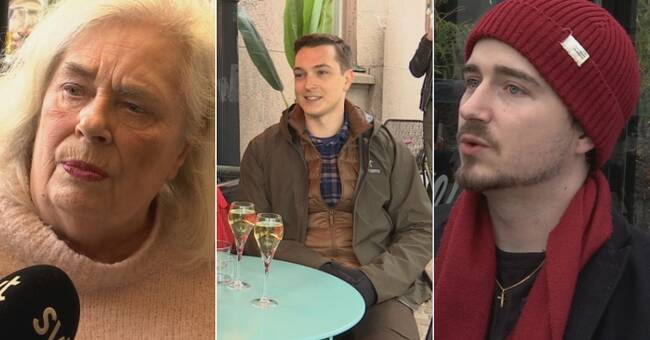 Alhurriya News – Education News: Registration of new students in the light of the second stage

Brnabic: Due to the epidemic of stricter measures for the weekend, the citizens should get serious – the Society

Saudi Crown Prince responsible for Khashoggi’s death, according to US report | NOW

JoeyStarr’s Confidences About His Family

Serena Williams starts in Australia with an easy win

Martorell Hospital is starting to administer the second dose of the...

six things to know about the AstraZeneca vaccine, now authorized by...

French Foreign Minister commented on the situation in Armenia

The more we preserved the forests, the more we cared about...