She announced that she plans to retire from active playing in 2020, but a great desire to be at the Olympic Games prevailed. She said that she responds very well to therapies in the treatment of cancer.

– I don’t want people to remember me in the hospital bed and I would like to play in a big tournament again. That would be a dream for me, to say goodbye to my tennis family and my fans at the Olympic Games – Suarez Navarro stated, the BBC reported today.

Sometimes the sixth player in the world does not hide that she is looking forward to the moment when she will be on the field again, but that the process will be slow because she will have to recover physically.

– I will feel so much happiness and joy when that moment comes. I will be very grateful and a little nervous on the field. I hope that can happen in Tokyo. I hope to be able to play together with Garbine Mugurus, but we will see.

Suarez Navarro last played in February 2020, and is still the 85th tennis player in the world. Since then, she was on the field in December, when she trained with Sara Erani in Barcelona.

– The doctors said that tennis and sports are good for me and I decided to continue. When Sara Erani came to Barcelona to train, it was really good. I played with her several times, we played in doubles. It was a really good experience, since I was holding a racket for the first time in a few months – the Spanish tennis player concluded.

There is no doubt that it will be nice to see Karl on the field again.

why did Perseverance land in Jezero?

Alhurriya News – Saudi News: Steps to register the first grade of primary school, the third stage, 1443, through the Noor system

ALBANIANS MAKE CHAOS IN SKOPJE DUE TO MONSTUM JUDGMENT: Support for families of indictees Demiri, Ismailovic and Aziri (PHOTO)

Warning from analysts to stock market investors: Be cautious

Pope Francis denounces the increase in hunger in regions of the...

Petritsch: The solution to the Kosovo issue is not around the...

The Japanese government establishes a new post in charge of Corona... 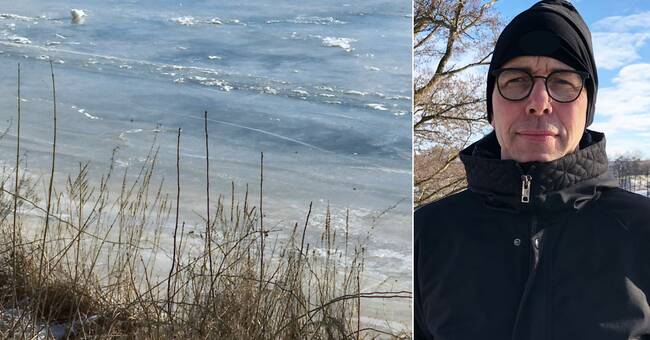 Several alarms to the English school: Students play on Nissan