Home World SAHEL: the missions of the “champion” of the Great Green Wall, Akinwumi...
World

SAHEL: the missions of the “champion” of the Great Green Wall, Akinwumi Adesina 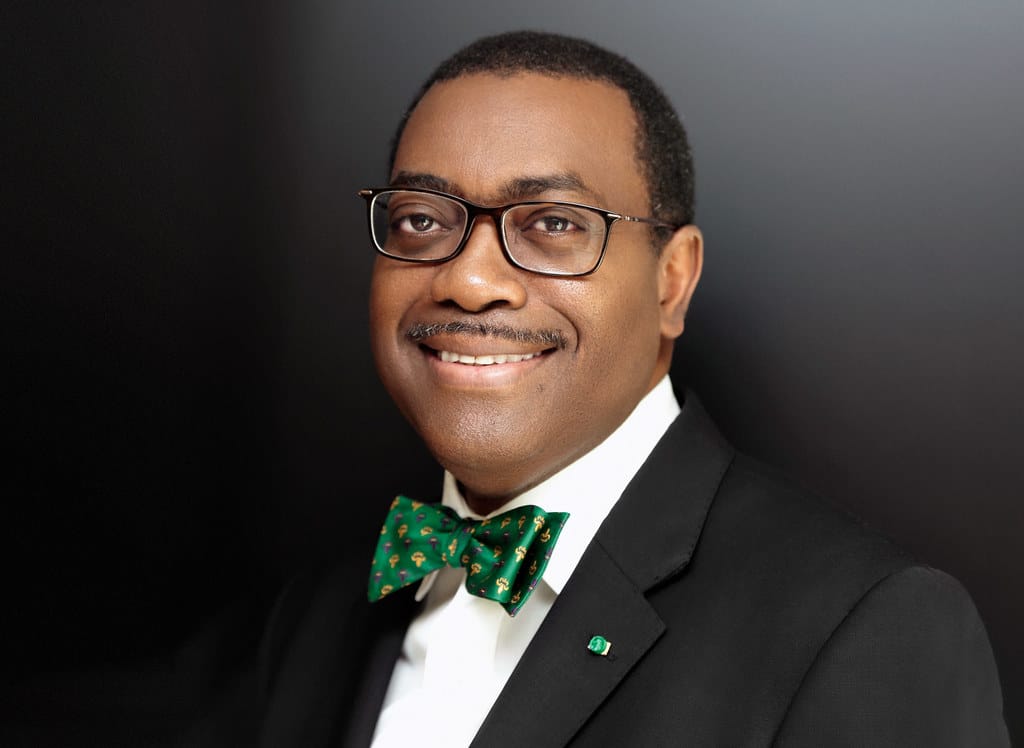 The  international community is setting up a new incentive to truly combat desertification in the Sahel. During a forum held on January 11, 2021 on the sidelines of the “One Planet Summit”, French President Emmanuel Macron, in his capacity as co-organizer of the summit, made the President of the African Development Bank (AfDB) the “champion” of the initiative of the Great Green Wall. As such, Akinwumi Adesina will have to mobilize by 2030, all the financial resources necessary for the realization of the project. That is to say an envelope of around 43 billion dollars, compared to an annual average of 4.3 billion dollars according to the latest estimates.

The  champion’s competition should therefore revitalize the construction of the great green wall, a plant barrier 8,000 km long stretching from Senegal to Djibouti. Because the progress report presented in September 2020 by the United Nations noted that the ambitious Sahel reforestation project initiated in 2007 was slow to emerge from the ground. Barely 4% of the target planned for 2030 has been reached, or 4 million hectares of land developed out of the 100 million planned by the program.

The  choice made on the President of the AfDB

The  President of the ADB obviously has the right profile for the title of “champion” of a project such as the Great Green Wall. Its actions and commitment in the fight against the advance of the desert in the Sahel are remarkable. Joining the donors who announce the release of 14 billion dollars for this project, the President of the AfDB has promised to invest 6.5 billion dollars over the next five years.

The  60-year-old Nigerian, reelected in August 2020 for a second 5-year term at the head of the ADB, recalled the complementary role of the initiatives launched in the Sahel by his bank, such as “Desert to Power”. A program aimed at creating the largest solar energy production zone in the world in the Sahel. “This will provide electricity to 250 million people and help protect the Great Green Wall. If there is no access to energy, the Great Green Wall will be nothing but trees waiting to be turned into charcoal.»Explains Akinwumi Adesina. In its strategy to fight climate change in Africa, the AfDB also intends to mobilize $ 25 billion by 2025.

Wearing a mask: these mistakes that we still make

The wearing of the fabric mask is increasingly singled out. Earlier this week, our colleagues from the VRT announced that some hospitals are...
Read more
World

The Egyptian authorities on Sunday unveiled to the public new archaeological "treasures" discovered in the necropolis of Saqqarah, including some fifty New Kingdom sarcophagi...
Read more
World

Investiture and impeachment procedure | A historic week begins in Washington

An expensive mandate for the Trump brand

An economic empire built on a name, a name having served a political career. When Donald Trump leaves the...
Read more