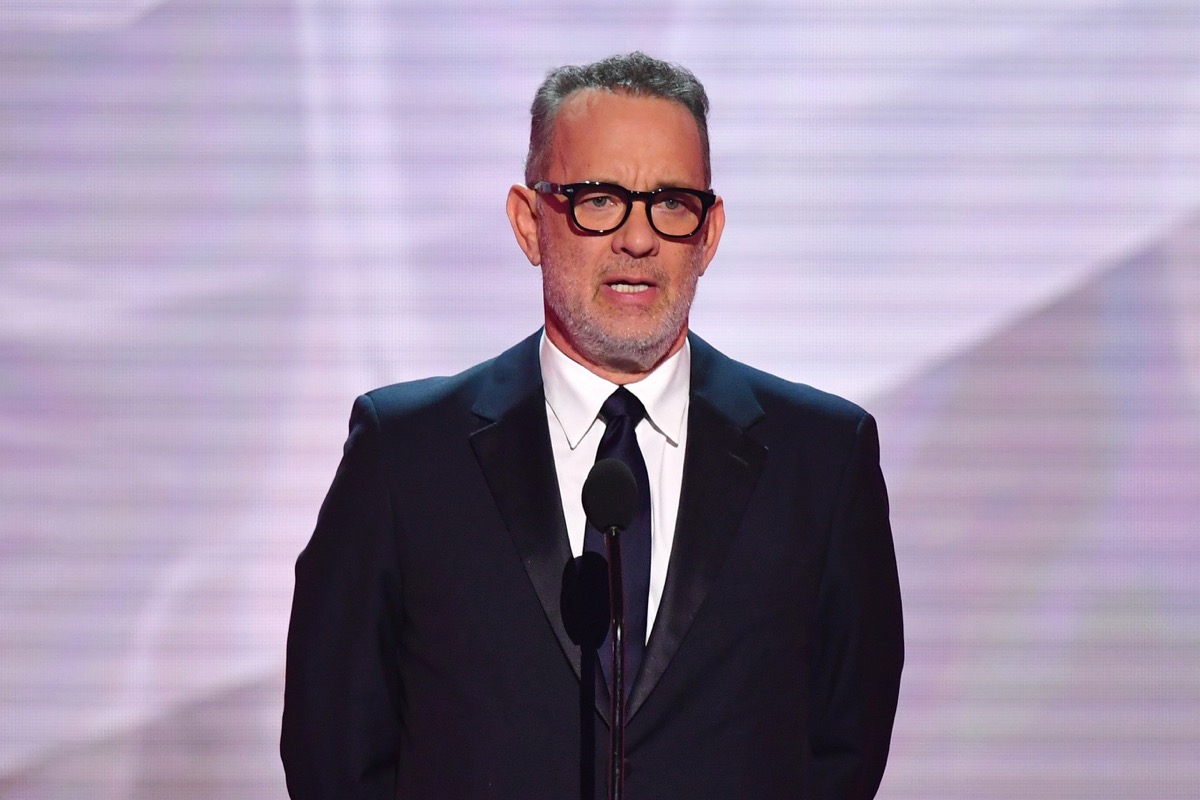 The  artists are preparing to celebrate the victory of Joe Biden in the American presidential election. On the night of the Democrat’s inauguration on January 20, a special will be presented in prime-time by actor Tom Hanks, and will bring together the cream of the world, such as singer Justin Timberlake.

Dubbed “Celebrating America,” this exceptional show will be broadcast nationwide from 8:30 p.m. to 10 p.m. EST on ABC, CBS, NBC, CNN and MSNBC, as well as on the Nomination Committee’s YouTube channel, Facebook or even Twitter.

Due to the health crisis and for public safety reasons, the festivities that are usually held around the investiture ceremony have been canceled this year. This television show, which will also serve as a tribute to the “heroes” on the front line in the face of the coronavirus epidemic, will see the arrival of musical guests like Jon Bon Jovi and Demi Lovato. More names should be confirmed soon.

I’m SO honored to announce that I will be joining @JoeBiden & @KamalaHarris for their special event, “Celebrating America” on January 20th at 8:30pm ET/PT  I was left speechless when I was asked to perform! Tune in with various tv networks & live streaming services pic.twitter.com/YiYmQ43M51

“Our first priority is safety – that’s why many of us will watch it from our homes. We will create real moments of connection that spotlight a new era of inclusive American leadership that works for and represents all Americans, ”said Tony Allen, CEO of the Presidential Inauguration Committee, in an interview to read in“ Variety “. 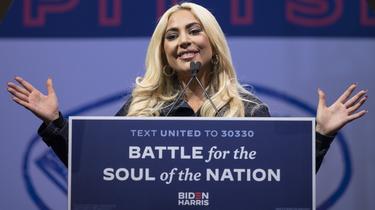 Among the other highlights of the day, the performance of Lady Gaga who will perform the American national anthem on the steps of the Capitol.

Find all the news related to Joe Biden HERE

The filmmaker Jacques Bral, director of Exterior night, has died

This original Parisian will have filmed with grace the night streets of the city where he was born. He passed away at the...
Read more
Lifestyle

Blood, gore, but also fun! This is what two films already eagerly awaited by fans promise: the reboot of Mortal Kombat and… Deadpool...
Read more
Lifestyle

Michel Cymes: his rant against the conspirators who question his vaccination

The vaccination campaign in France is progressing. From Monday, January 18, vaccination against Covid-19 is possible for people over the age of 75...
Read more
Lifestyle

Last dance at the Grand Palais

He had first imagined a " great storm...
Read more