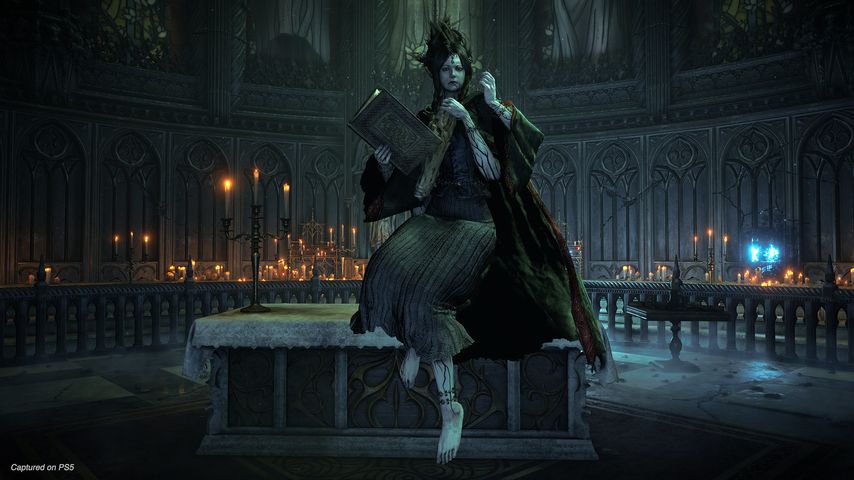 And so it is Demon’s Souls which finishes at the top of the PS5 game sales ranking ahead of Marvel’s Spider-Man : Miles Morales and Call of Duty : Black Ops Cold War. As far as FromSoftware’s cult game has been remade by Bluepoint Games, it can be said somewhere that the podium is made up of Western games. Which says a lot about the lack of presence of Japanese studios at the launch of the console, although it must be agreed that Japan Studio played a role in the remake star production in addition to delivering the cheerful Astro’s Playroom in each console. Not available in box on PS5, Atelier Ryza 2 benefits as a result of a good ranking to the point of ahead Assassin’s Creed Valhalla which completes the top 5.

On PlayStation 4, Final Fantasy VII Remake Logically stands at the top of digital sales after having already been the best-selling PS4 game of the year in box (close to a million copies sold in the archipelago). No surprise either for the second place of Ghost of Tsushima which has made a notable place in the hearts of the Japanese public (and creators). Otherwise, 3rd place Dead by Daylight enlightens us all the more on the success of the game in Japan as it also appears in the PS5 ranking.

Finally, the ranking of the most popular free games reflects the widely documented breakthrough of Genshin Impact, who is ahead Fortnite but not Apex Legends and Call of Duty Warzone.

Capcom is launching New Years / January promotions via the Nintendo Switch eShop. Promotions are only available on the US eShop, so you will need...
Read more
Technology

The 15 alternatives to Netflix

Men's UP TV Live Netflix has reigned supreme in the world of streaming platforms for a few years now. Nevertheless, there are many...
Read more
Technology

If GTA V prides itself on being the...
Read more
Technology

towards a new design for the iMac and Mac Pro ranges?

The memory of Lumumba is purer than the reality of Congo

RC Strasbourg – ASSE (1-0): Thierry Laurey does not rejoice and highlights a strength of the Greens