Canada: urban population growth decreases but surpasses that of other regions 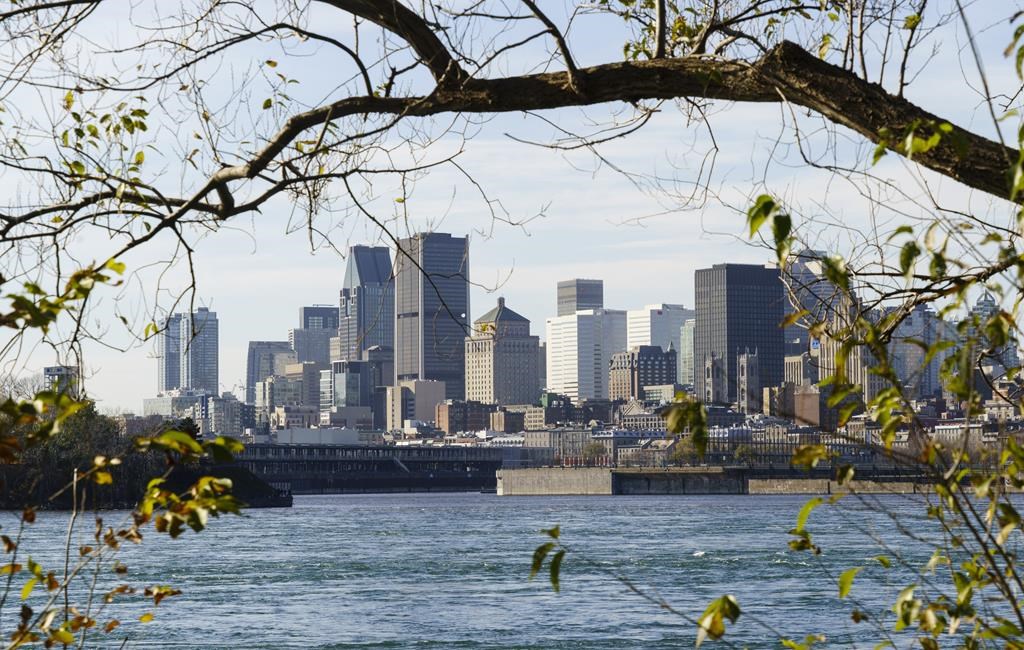 OTTAWA – Population growth in Canada’s large urban areas is slowing, but still surpasses that recorded in other regions, according to population estimates released Thursday by Statistics Canada.

The federal agency reports that as of July 1, 27.3 million people, or 71.8% of Canadians, lived in urban areas.

Nonetheless, the federal agency noted that despite positive population growth, the Toronto, Montreal and Vancouver areas continued to see more people moving to other areas of their province than doing the reverse.

In fact, from July 1, 2019 to July 1, these migratory losses reached the highest levels ever recorded for Toronto, with 50,375 fewer residents, and Montreal, with 24,880 fewer residents.

Statistics Canada has observed that the desire to live outside of larger urban centers has also translated into rapidly rising housing costs in neighboring real estate markets, even during the coronavirus pandemic.

On the other hand, the excess mortality attributable to COVID-19 has had a limited impact on slowing population growth in urban centers, despite the fact that they were and remain the epicenters of the pandemic.

Even if Canada will receive half the doses...
Read more
Canada

A survey conducted by the General Student Association of UQAT last fall shows that 64% of 725 respondents have felt strong psychological distress since...
Read more
Canada

We always knew there would be a significant risk with this pandemic, you can never know, tournament manager Craig Tiley told Australian media Channel...
Read more
Canada

Trapping for the environment

This is the case of trapper Robin St-Gelais, also owner of the St-Gelais grocery store and of the La Bête butchering center, both located...
Read more