Anouchka Delon bewitches her fans with a lace top (PHOTO) 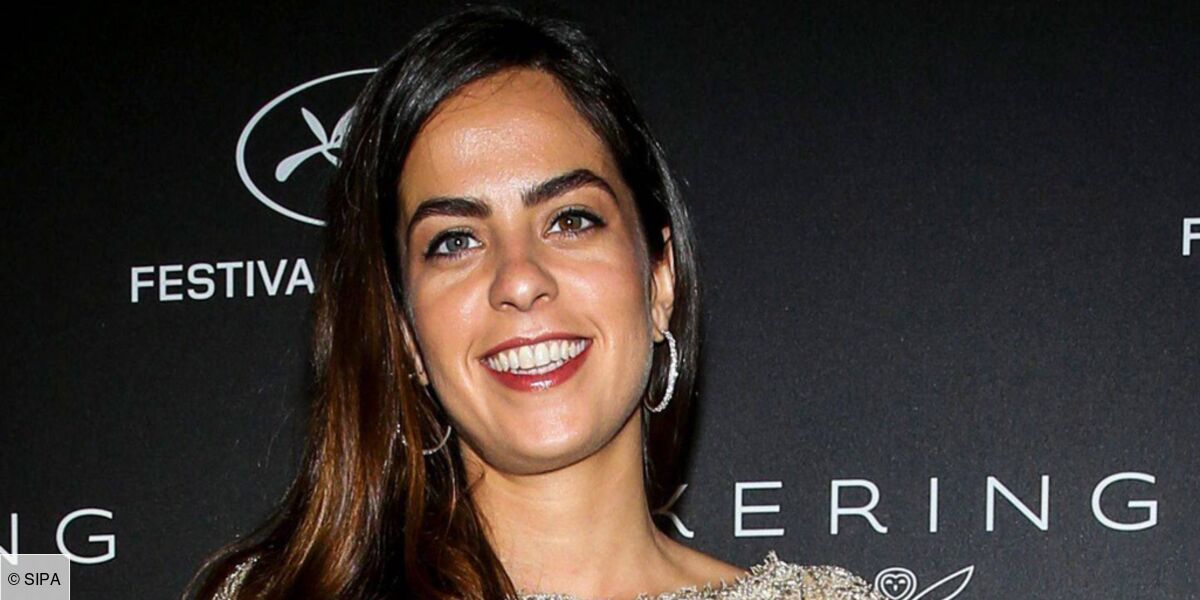 After giving reassuring news on the state of health of her father Alain Delon, Anouchka Delon shared on Instagram a photo of her rather sensual, dressed in a lace top, which did not fail to captivate Internet users.

Like Laura Smet, a young mother since October 2020 who has not hesitated to reveal herself sensual and naked under overalls, Anouchka Delon took off a layer of clothing to expose herself more inflammatory than ever on Instagram. Alain Delon’s daughter, described as a “wonder mom” by her companion Julien Dereims and who gave birth to her first child in February 2020, did not hesitate to drop the shirt for a shot. At 30, the sister of Alain-Fabien Delon and Anthony Delon, then appears divine in a black lace top, the same that we had seen under her transparent blouse this Sunday, January 10 in front of Laurent Delahousse in 8:30 p.m. on Sunday on France 2. The young woman met that day for the first time the daughter of Romy Schneider, Sarah Biasini, and also gave reassuring news on the state of health of her father. Obviously a fan of his outfit worn for the show, Anouchka Delon immortalized her off-camera look, in a slightly more relaxed version, and it caught the eye of Internet users! A photo to find on the star’s Instagram account.

While her father Alain Delon, appointed her executor of the will so that at her death, her heirs do not indulge in a little hellishness as with the Hallyday, Anouchka Delon seems to have already inherited something more precious. Indeed, for some of her fans, this girl has already won “the beauty in inheritance”. Under her photo, published this Wednesday, January 13, where she stares at the lens with a piercing gaze, standing against a wall, hair down on her lace top, the comments were not long in coming. Anouchka Delon undoubtedly knew how to please his admirers: “You are too beautiful”, “As beautiful as her father”, “Her parents’ class”, “Sublime mum”, “Resplendent”, “Always so pretty even when you are not smiling”, “Class and chic”, ” What charm”, can we read under this photo. Words and comparisons that should delight the one who has always been very close to her father, and whose mother is none other than the Dutch model Rosalie van Breemen.

Generalized vaccination in Japan from May

Covid: the sectors that benefited the most in 2020 from the aid put in place by Bercy

Biden signs 17 executive orders upon arrival at the Oval Office