Instagram removes its video twice, it gives a rant 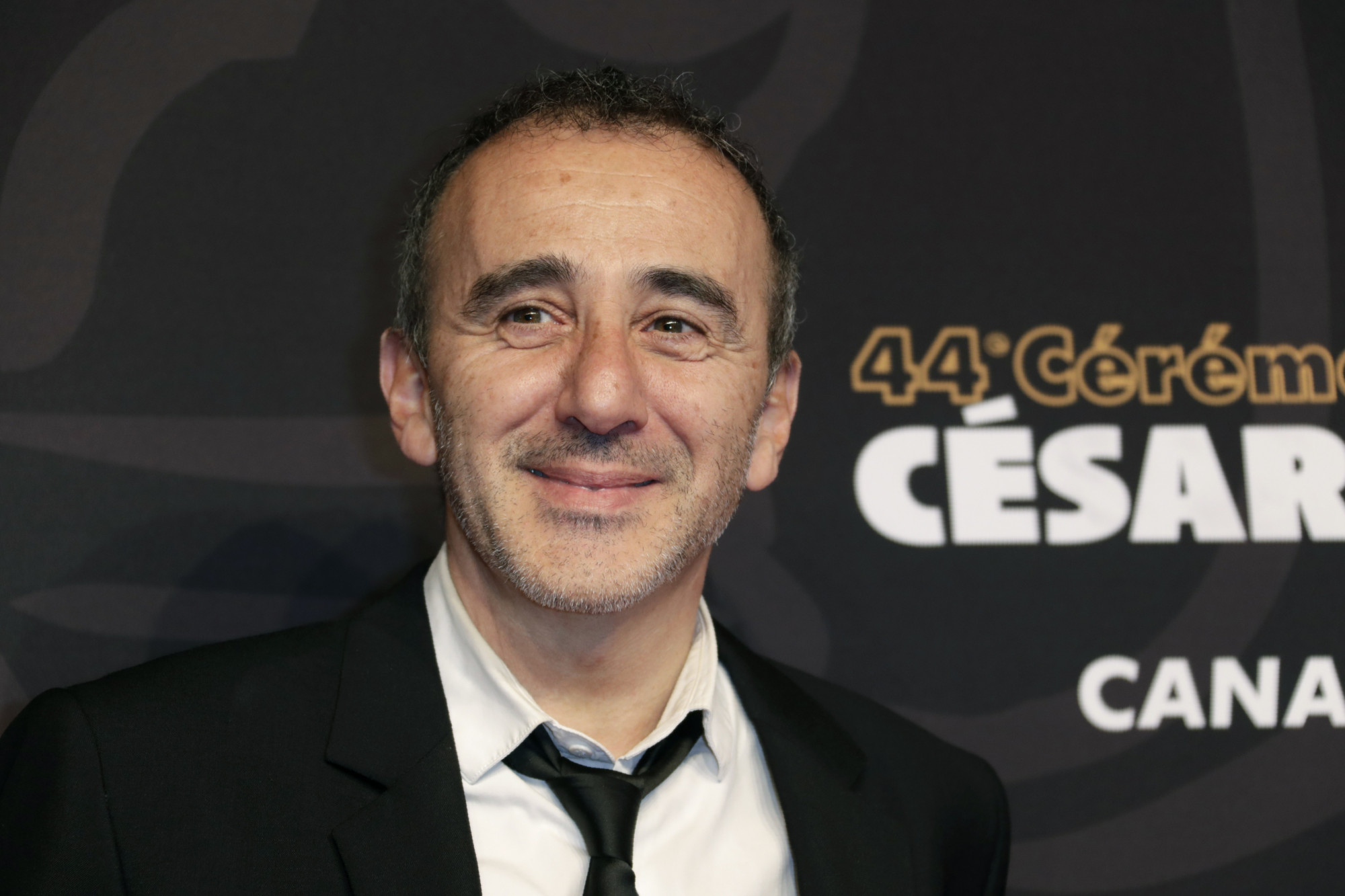 Too much is too much for Elie Semoun. The comedian was censored by Instagram for the publication of his video of January 2 where he presented his wishes for the new year to his subscribers.

As reported by Parisian, in this video posted on January 2, deleted on January 11 and that he re-posted on January 12 before Instagram deleted it again, Elie Semoun explained with the second degree: “I would like to apologize after the Portuguese, black, Muslim and Jewish community, I slipped, I did not pay attention to what I wrote, I did not want to disrespect, but really I’m sorry, there my humor, it went too far “. comedian in front of the camera also said: “There, if I slip in 2021, I am armored, I am secure, there is no problem, I have already apologized in advance. There, hello P *! “.

Elie Semoun then raised a rant on Twitter, in a message posted on January 13. “It’s been two times that Instagram has taken my video away from me. It’s the first time, me who made skits on gay men, the disabled, pedophiles, death, jihadists, the hospital, the old people, the Jews, Arabs, Portuguese and whatnot, whether I am being censored for a video or I just don’t care how ridiculous and pathetic I have to apologize for “, explains the humorist.

He continues with his digital pen: “I do not understand anything at this time of stuck and psychorigides and morons who take everything at face value. The tyranny of stupidity invades us. I’m going to continue doing what I’ve always done: unformatted humor. “

Up to 8,000 euros in aid to buy an electric vehicle

Vaud: Access to ski resorts will be severely limited

Domestic violence in Yverdon – The irresponsibility of the killer, a fact hard to admit for the family