Home Lifestyle Cinema. When "old" actresses over 30 or 50 are put aside
Lifestyle 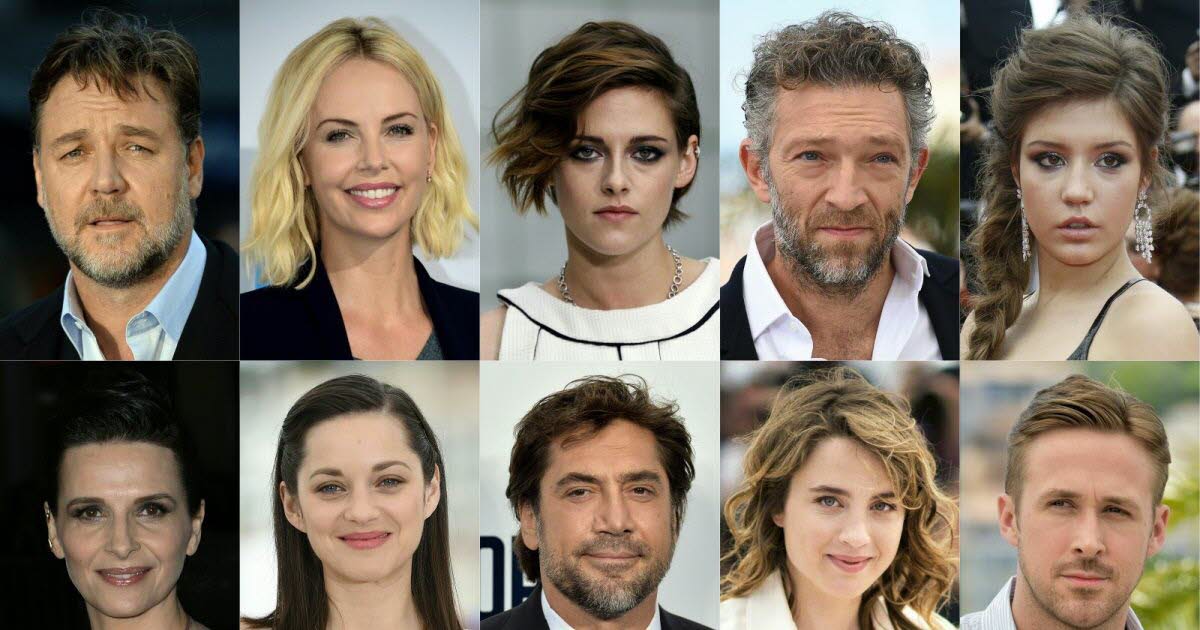 Catherine Deneuve and Nathalie Baye are among the rare exceptions that confirm the rule: despite a certain awareness, the cinema is struggling to make room for actresses who are aging, so that their careers end much earlier than those of men.

Men would not become outdated

Five years ago, a collective called “Tunnel of the 50-year-old actress” attacked what it calls “omerta”: the virtual absence of women beyond this age in fiction, and especially in the cinema.

In particular, the collective imagination which wants the public to see only young women on the screen, while the glamor of men would not know an expiration date.

This idea dies hard: the collective does not see any improvement in its latest figures, published this week. Only 8% of the roles were attributed to women over 50, half as many as to men of the same age group, across all French films in 2019.

In proportion, they are also much less present on the screen than in society.

Even in the movies … of women

These actresses are victims of a “double penalty: sexism and ageism”: they are both less present on the screen as women, and because of their age, deplores the collective, from the association “Actors and actresses of France associated “(Aafa).

Despite the speeches, manifestos and forums, things did not improve much. The emergence of new directors could also have been a game-changer. Alas, films made by women even tend to offer even less room for older actresses, according to the collective’s observation.

“Nothing is moving for the moment but, at least, we have succeeded in breaking the silence”, testifies Marina Tomé, co-director of the “Tunnel des 50”, which proposes to impose quotas, a sensitive subject in terms of artistic creation . “It is the only solution for that to change before 150 years”.

In the meantime, “actresses are ejected with age,” confirms Nathalie Chéron, at the head of the association of casting directors, which seeks to fight against a “perverse” system creating precariousness and psychological pressure.

Some actresses try to fight by cosmetic surgery, without guarantee of being retained for as much.

While men “can work even if they take belly and jowls”, indignant Ms. Chéron.

The few stars who safely pass the 50-year mark, like Catherine Deneuve, 77, still showing six films in the past two years, are “the tree that hides the forest”, according to Catherine Piffaretti, the another figure of this collective.

Beyond the question of the career of actresses, whose pay gap with men increases with age according to calculations by the National Cinema Center (CNC), their invisibilization over the years is “a social issue” , she notes.

“The glass ceiling that women face in civilian life is undoubtedly also due to this lack of representations in fictions, or else based on images of our old grandmothers, which no longer correspond to reality and prevent the collective unconscious from building an image of a powerful woman, ”she said.

In the field, some professionals are working to change things, such as Sophie Deschamps, former director of the Society of Dramatic Authors and Composers (SACD). A screenwriter herself, she greets the writers and directors who decide to feminize “even very small roles, so that the shooting is equal. You have to start there”.

As a sign of a certain awareness, the CNC in turn, and for the first time, looked into the problem. The result is edifying: actresses begin to disappear from the screens not at age 50, but at the age of … 30, from which the share of actresses in the 1,400 French films released from 2009 to 2018 drops drastically.

Who to replace Gérard Michel, on the set of "La Quotidienne"? In mid-December, the charismatic lawyer, specializing in social law and criminal law,...
Read more
Lifestyle

It has been several weeks now that the Olivier Duhamel affair has hit the headlines. Indeed, this Thursday, January 7, Camille Kouchner released...
Read more

Le Matin – Dismantling of a Moroccan seasonal worker in France

Covid-19: More than 16% of companies permanently or temporarily shut down in H2-2020