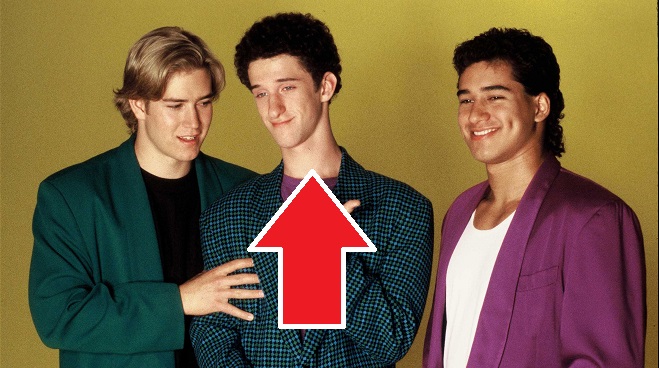 Dustin Diamond, who rose to fame taking on the role of “Screech” in the Saved By The Bell series is going wrong. The actor was hospitalized in Florida this weekend, a rep for the actor confirmed to celebrity gossip site TMZ.

Diamond, 44, came under observation after complaining that his whole body was in pain. His medical team feared during his hospitalization that he was suffering from cancer. The actor lost his mother to breast cancer and reportedly underwent a biopsy to diagnose her condition.

Since the end of filming of the series, Dustin Diamond, has encountered problems of alcohol and drug addiction. The actor also spent 3 months in prison after being involved in a bar fight in which a man was stabbed.

While the creators of Saved by the Bell announced a reboot of the series, all the original actors were contacted to participate except Dustin Diamond who told several newspapers his disappointment at not being able to participate.

They are eight, between 16 and 20 years old, and dream of becoming movie or television stars ... in the meantime, they already have...
Read more
Lifestyle

The Senate formally seized against Trump, trial in view in early February