Home Lifestyle We finally know the synopsis of the series inspired by "Lord of...
Lifestyle 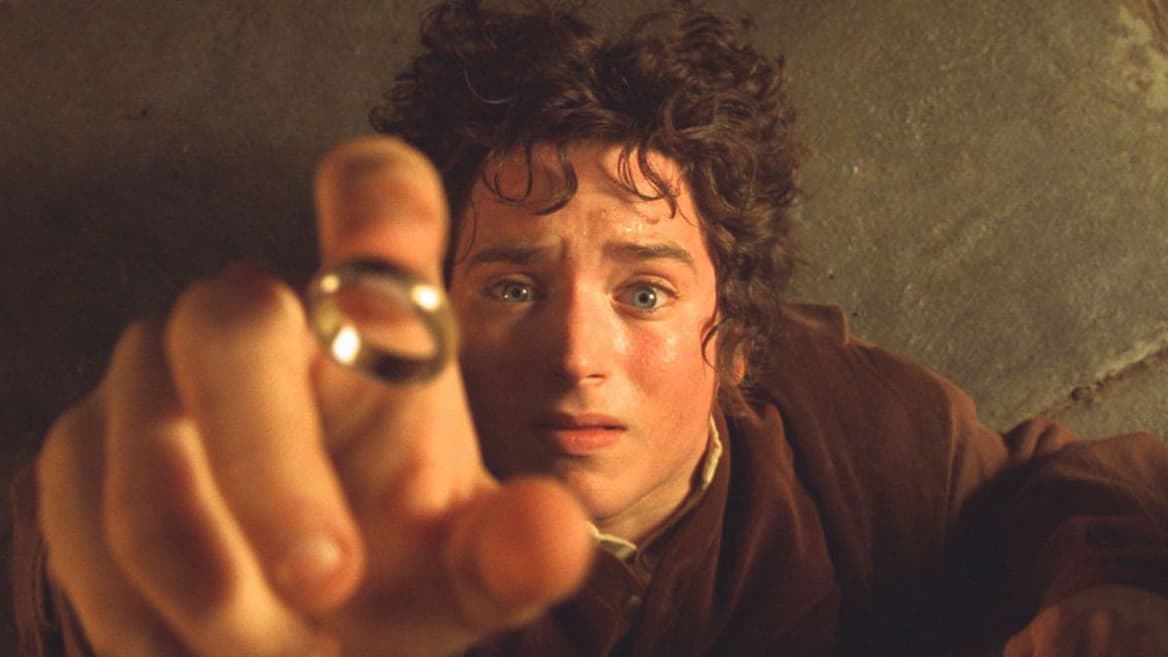 Sauron should be at the center of this series soon to be broadcast on Amazon Prime.

The highly anticipated Amazon Prime series inspired by Lord of the Rings JRR Tolkien finally reveals some details about his story, kept secret since the project was announced four years ago.

According to a synopsis first unveiled on the site TheOneRing.Net, this series will take place during the Second Age, at a time when Sauron rose to power and forged the unique ring, can we read in this still very sybillin text:

“This epic drama takes place thousands of years before The Hobbits and The Lord of the Rings and will immerse viewers in a time when great powers are forged, kingdoms are victorious and then shattered, unexpected heroes face great challenges, hope hangs by a thread and the greatest villain never out of Tolkien’s pen threatens to engulf the world in its darkness. “

“Beginning in a time of relative peace, the series will follow a cast of well-known and unseen characters as they grapple with evil’s feared return to Middle-earth,” the synopsis continues, before announcing that the action will take place in the four corners of Tolkien’s imaginary world, and in particular on the island of Númenor, mentioned in The Lord of the Rings.

This series, of which five seasons are planned, is developed by JD Payne and Patrick McKay. Director JA Bayona (Jurassic World 2, The orphanage) directed the first two episodes of the program. We still do not know the name of the characters of the saga who will make their appearance, with the exception of the elf Galadriel, who will be played by Morfydd Clark.

Filming began in early 2020, but was delayed due to the pandemic. Amazon has yet to announce a release date, but it should take place at the end of the year or sometime in 2022.