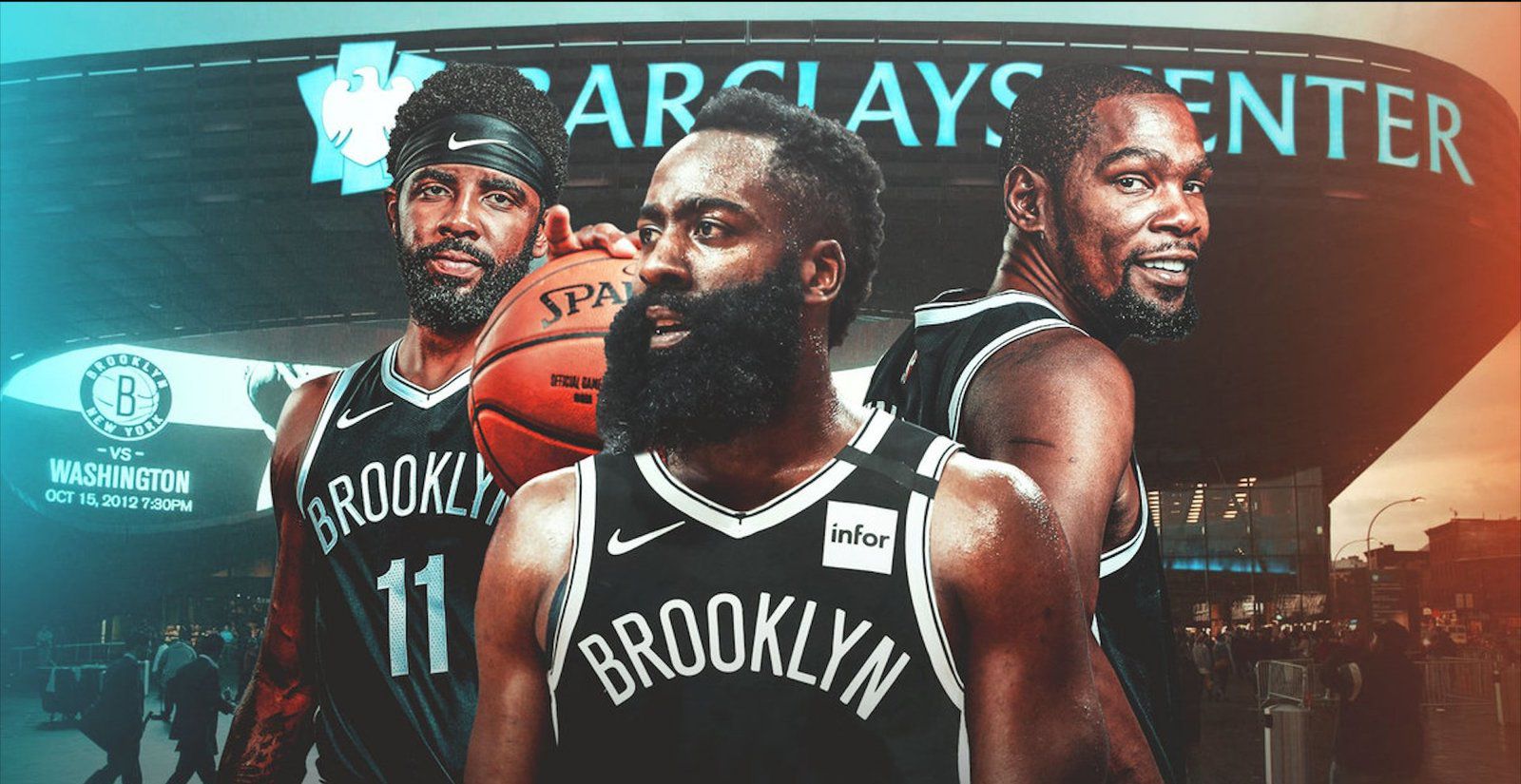 Houston star James Harden, the NBA’s leading scorer for the past three seasons, was transferred from the Rockets to Brooklyn on Wednesday, ESPN and The Athletic reported.

Neither of the two franchises have immediately formalized the transaction which according to them includes two other clubs, Indiana and Cleveland.

The Nets would have notably yielded four first rounds of the next drafts, Rodions Kurucs, as well as their 6th man Caris LeVert. Which was immediately traded by the Rockets with Victor Oladipo, star of the Pacers. Involved, the Cavaliers sent Dante Exum to Houston and picked up Jarrett Allen and Taurean Prince from Brooklyn.
Harden will therefore find among the Nets the two big stars Kevin Durant, with whom he played three seasons (2009-2012) in the Oklahoma City Thunder, and Kyrie Irving. A “big 3” which makes his new team a very serious contender for the title of champion.

UpdatedJanuary 20, 2021 at 10:58 PMRead the full news The Swiss team won their second match of the competition, in Egypt.Read the...
Read more
Sport

“I can understand that Odegaard wants to leave Real”

In an interview with EFE, midfielder Dani Ceballos, when asked about Martin Odegaard's situation, admitted that the most important thing for a youngster was...
Read more
Sport

Lionesses of the Atlas: A new reinforcement for the technical staff

PostedJanuary 20, 2021 at 11:06 PMRead the full news The Polish striker scored the only goal of the Munich meeting against Augsburg.Robert...
Read more