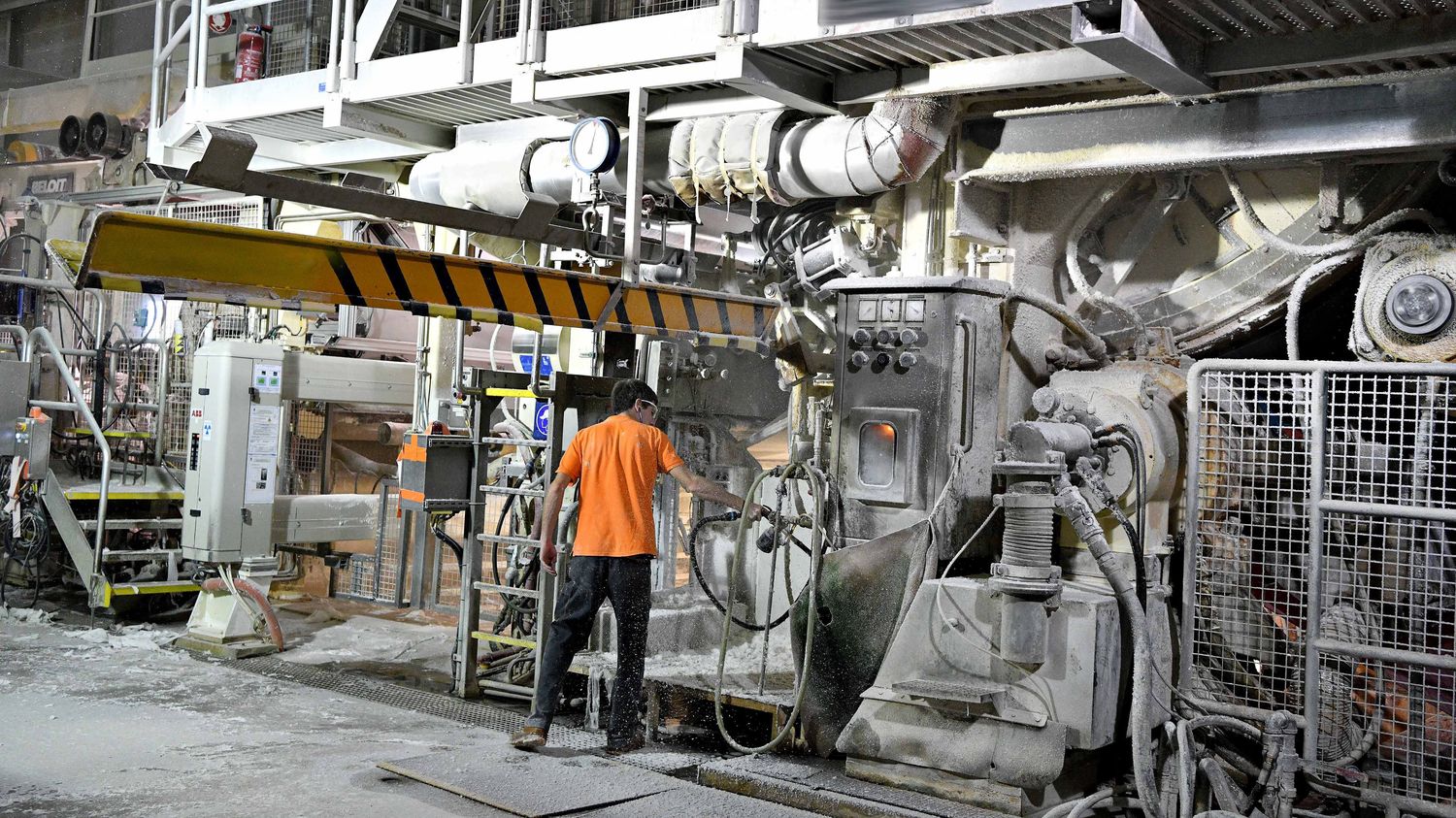 “It’s completely anxiety-provoking, it infantilizes the employees.” In order to limit the spread of Covid-19, the Swedish group Essity wishes to equip its French employees with a box that would ring in the event of too much physical rapprochement, an initiative that outraged the CFDT, the number one union in the company.

It is “a system comparable to that which deters dogs from barking”, denounces the union in a press release published Monday, January 11. According to the CFDT, these “necklaces would emit a sound of 85 decibels as soon as social distancing was no longer respected”.

“The idea is to discipline employees and call them to order”, denounces Christine Duguet, CFDT union delegate. Yet “there was no contamination between the employees” at Essity, she says. “There is the procedure of the regional health agencies, all cases are declared, people are placed in isolation …” to prevent any risk, lists the manager. She denounces “an attack on individual freedoms” including employees “do not want. [Ces boîtiers] will end up in the trash or stay in the lockers, that’s nonsense “.

The management of the group, which produces under various brands of paper towels and handkerchiefs, sanitary napkins, diapers or make-up removing cottons and has 2,500 employees in France, defends itself by invoking its wish to “strengthen employee safety”.

“This device does not include a geolocation system and is not linked to personal information”, specifies the firm. It also indicates that he will be inactive in the sanitary facilities, in the company restaurant or in the infirmary.

“With this system, the site’s Covid referent would be able to alert potential contact cases more quickly and comprehensively”, advances Essity. An advance challenged by Christine Duguet, “given that we are told that the boxes are not nominative”.

Essity explains that “the operating methods would be determined with the employee representative bodies” and ensure that “Discussions are underway for the implementation of this system in several European sites of the group”. A social and economic committee (CSE) is to meet next week during which the management must specify its project, according to the CFDT.

Colchicine: doctors and pharmacists urged to be careful | Coronavirus

In a similar message sent to their respective members on Monday, the two professional orders recalled that the conclusions of the study in question...
Read more
Covid-19

Wallonia will be able to vaccinate 24,000 people per day … “if we have the vaccines”

Tests-Covid: $ 50 maximum, for travel within ECOWAS

Astronauts leave a dirty area for an experiment

Laeticia Hallyday reconciled with Jade? She shares a rare accomplice snapshot with her daughter

FRIBORG: He lands on the runway without landing gear