Home Covid-19 Monaco, a rock of casualness in the face of the Covid-19
Covid-19

Monaco, a rock of casualness in the face of the Covid-19 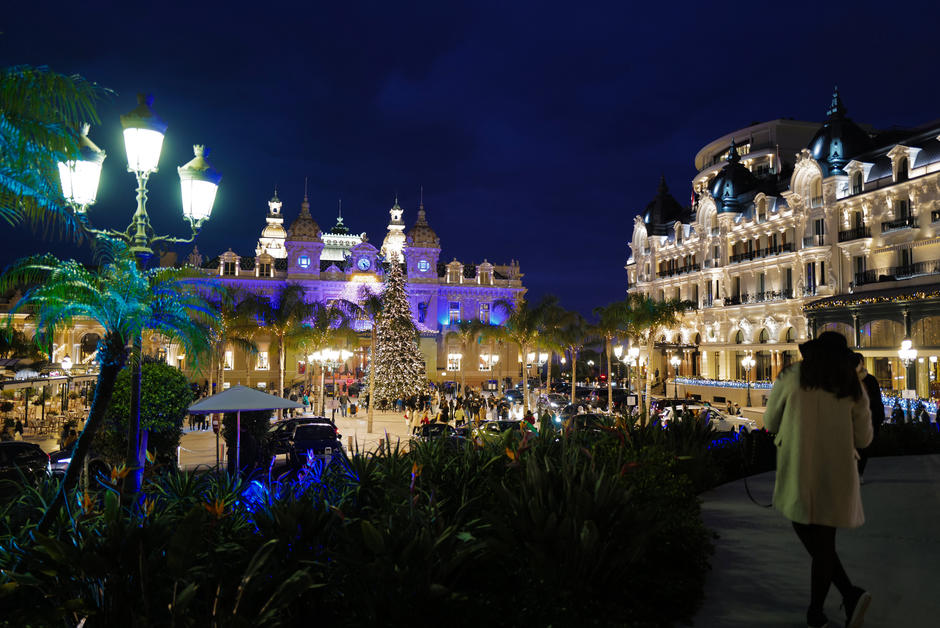 Since January 9, the principality has had to take additional restrictive measures, such as advancing the curfew to 7 p.m. But until then she has enjoyed almost unfettered her “monarchical privileges”, explains the French correspondent of the Russian daily. Kommersant.

While France was implementing a series of new health measures, its closest neighbor, the Principality of Monaco, maintained its almost usual lifestyle. In the opinion of some French politicians, this would have had consequences on the rebound of the epidemic in France. Prince Albert II’s ministers deny any direct link, but they have agreed to make some concessions to their powerful neighbor.

The grass always looks greener in the neighbor. I thought of this proverb when a few personalities from the right-wing French party Les Républicains pointed to Monaco, arguing that “the Rock”, as the principality is called here, did not apply health measures. In France, theaters and restaurants lowered the curtain in October last year, and no one knows if they will be able to reopen even in February. However, in Monaco, they have remained open all this time. Roulette spun, slot machines worked, theaters played coins, hotels hosted travelers for Christmas and New Years. There were some restrictions, but compared to France, it was freedom.

Of course, 80% of the occupants of Monegasque hotels for the end of year celebrations were French. In any case, this is the figure communicated by the general manager of the Société des Bains de Mer (SBM), owner of the principal casinos and hotels in the principality.

Kommersant is one of the first independent Russian dailies created in 1990, a year before the fall of the Soviet Union. Mainly economic, it still remains a benchmark in the Russian quality press market today.

Wallonia will be able to vaccinate 24,000 people per day … “if we have the vaccines”

Whether in Quebec or elsewhere on the planet,...
Read more