Bad news for those waiting for Hogwarts Legacy 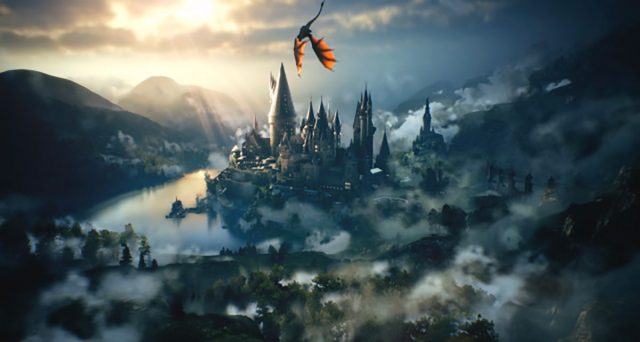 Warner Bros. Interactive has just announced sad news. Originally planned for this year, Hogwarts Legacy was finally postponed until 2022 in order to give his studio time to complete the project.

Harry Potter has been the subject of several video game adaptations, whether in its own name or through other licenses such as LEGO. But of all the known projects, Hogwarts Legacy is arguably the most ambitious of all.

Unlike other titles that have tapped into JK Rowling’s universe, Hogwarts Legacy won’t do pure action, but RPG.

Hogwarts Legacy, an RPG to immerse us in the Harry Potter universe

The players will thus embody a student freshly landed at Hogwarts, a student firmly determined to unravel all its secrets and to inscribe his name in the legend. They will therefore have to create their avatar, choose their house, participate in lessons, learn new spells and complete the quests that the NPCs are sure to entrust to them.

All this with a unique atmosphere, meticulous production and a plot that will allow them to explore some of the places mentioned in books or films. And of course, they will also have the choice between staying on the right side of the line… or going deeper into darkness.

On paper, Hogwarts Legacy looks like a great RPG, but Warner Bros. Interactive doesn’t seem to want to rush things. Through a publication shared on Twitter, the firm has indeed announced that it had made the decision to postpone the title for a few months in order to give its developers time to polish it. The goal, according to the tweet, is to “create the best experience” for all fans.

A release postponed to 2022, without more information

A prudent and intelligent choice. As we saw with Cyberpunk 2077, rushing isn’t always advisable and it can even have serious implications. Warner Bros. Interactive therefore prefers to play the card of caution and that is to its credit. A delay is actually better than a shoddy title.

Also, it’s important to remember that just like the last CD title Projekt Red, Hogwarts Legacy will not only run on PC, PlayStation 5 and Xbox Series X | S. It will also be available on PlayStation 4 and Xbox One. Warner will therefore have to ensure that it runs correctly on all these platforms.

Read the full news The web is no longer very young and we have realized in recent years that its infrastructure would...
Read more
Technology

Cybersecurity: the United States has a national maritime plan