Home Covid-19 why does the health situation worry the government so much?
Covid-19

why does the health situation worry the government so much? 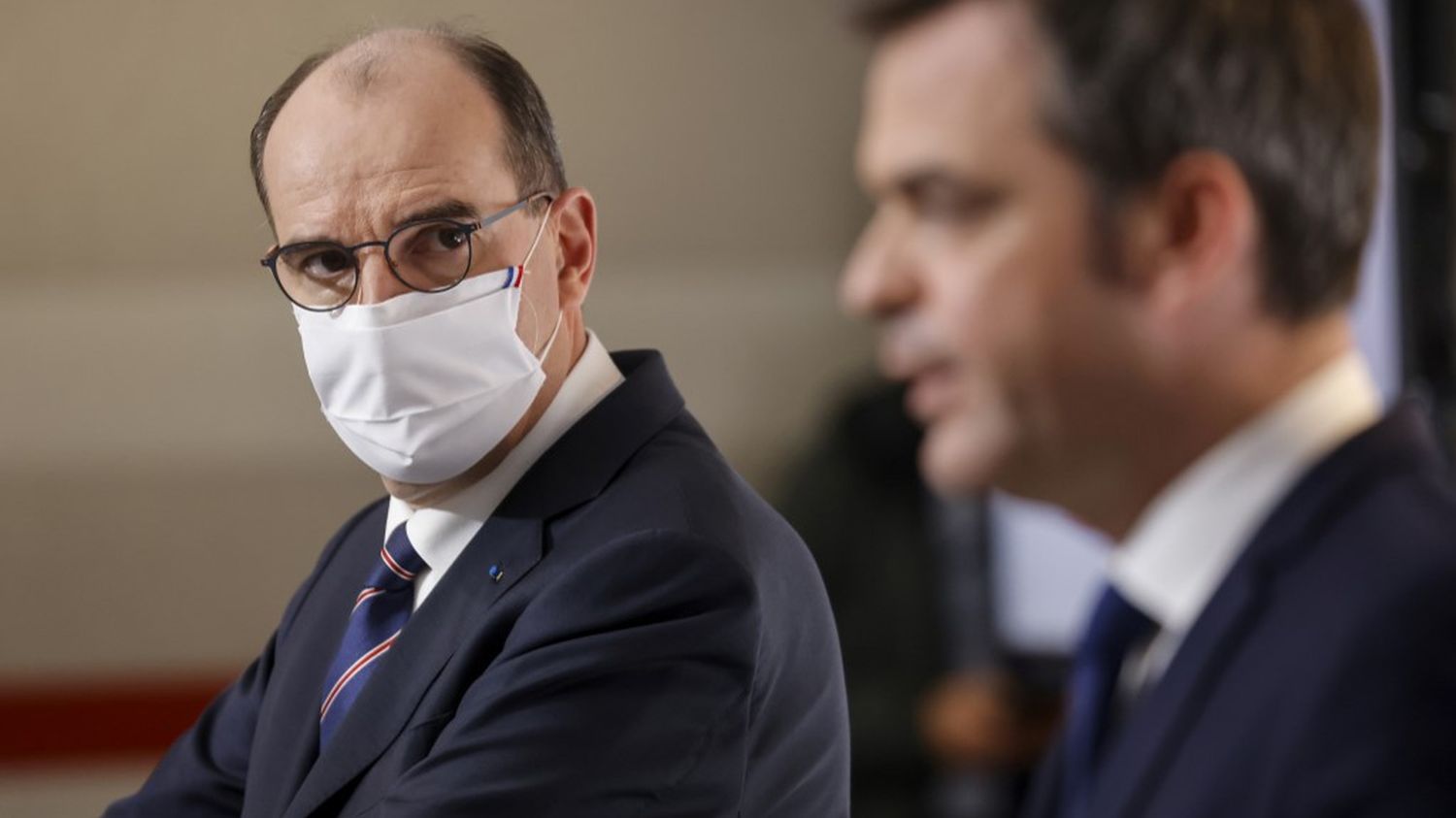 Is France going to be re-defined? Will the 6 p.m. curfew be extended to the entire territory? The whole country is suspended from the announcements to be made by the government on Thursday, January 14. In recent days, the epidemiologists of the scientific council, who guide the choices of the executive, have been parading on television sets to alert public opinion to the need for new measures to contain the circulation of Covid-19.

>> Coronavirus: find all the information on the pandemic in our direct

Franceinfo takes stock of the indicators on which the government bases its decision-making.

Because the British variant is spreading

“It’s a very serious threat”, warned Professor Arnaud Fontanet Monday morning on RMC. For this epidemiologist from the Institut Pasteur, member of the scientific council, the appearance of the new British strain of Sars-CoV-2, called “VOC 202012/01 “, “completely changes the situation”. This mutation, 50 to 75% more contagious, is held responsible for the explosion of contaminations to which the United Kingdom and Ireland are currently plagued. In Ireland, the average number of new infections over seven days has increased six-fold in two weeks, from nearly a thousand cases on December 29 to more than 6,000 cases on January 12. As for the United Kingdom, it is now close to 60,000 new daily contaminations, on average over seven days.

The authorities now fear that these scenarios will recur in France, where the British variant is already circulating. On Tuesday, the Minister of Health, Olivier Véran, unveiled the first results of an investigation carried out on the PCR tests carried out on Thursday 7 and Friday 8 January. The “VOC 202012/01 “ would represent roughly 1% of positive tests. “Given the overcontagiousness of the British variant. We can expect it to represent 10% of cases within 5 weeks. And if nothing is done, it will represent the majority of contaminations by the end of the month. Of March”, estimates epidemiologist Renaud Piarroux, interviewed by franceinfo.

Because contaminations are increasing

We will still have to wait until the end of the week to have a final opinion. But the latest rises in health indicators seem to show that the dreaded explosion the day after the holidays has been avoided. “Overall, it is rather reassuring. The French have been cautious”, notes Renaud Piarroux. But the figures are not so good, according to the epidemiologist. “There was no explosion in the number of cases. But the curve of new contaminations is still growing. Today we are approaching 20,000 new cases on average, against nearly 10,000 at the start of the month of december “, notes Renaud Piarroux.

This growth in new contaminations is being felt in hospitals, where the number of patients is not weakening. Nearly 25,000 beds are still occupied today by patients with Covid-19. This is more than October 30, date of the entry into force of the second confinement. Nearly 22,000 patients were hospitalized at the time.

Because the situation is deteriorating everywhere

All regions are not equal when it comes to the circulation of the virus. The incidence rate, that is to say the number of infections over a week per 100,000 inhabitants, which makes it possible to measure it, varies greatly from one region to another. As the map below shows, mainland France is split in two.

Most of the most affected territories are confined to the eastern part of the country. The incidence rates are particularly high in the Alpes-Maritimes (460), in Jura (363), Doubs (334) and Haute-Marne (331). Conversely, the virus circulates in a much less active way in the west of France. In Brittany, the incidence rates are barely above the alert threshold set by the government at 50. For a week, Côtes-d’Armor has only had 64 contaminations per 100,000 inhabitants, Finistère 68 and Morbihan 69. But these figures, less bad than in the rest of the country, may not be enough to prevent further restrictions on these territories. Because, if the circulation of the virus remains less active in the West for the time being, the number of new cases has increased more sharply in recent days than in the East, as shown in the map below.

Covid: “the curfew at 6 p.m. is the last chance before confinement” for Professor Fontanet

towards confinement on weekends in certain territories

Read the full news The government spokesman announced on Wednesday that " territorial measures will be taken this week in the French...
Read more
Covid-19

Mvumbi, “the Shaq of the hand”, finishes man of the match

The merger between Walloon energy distributors, a false solution