Home Covid-19 towards a national curfew at 6 p.m.? Answer this Thursday evening
Covid-19

towards a national curfew at 6 p.m.? Answer this Thursday evening 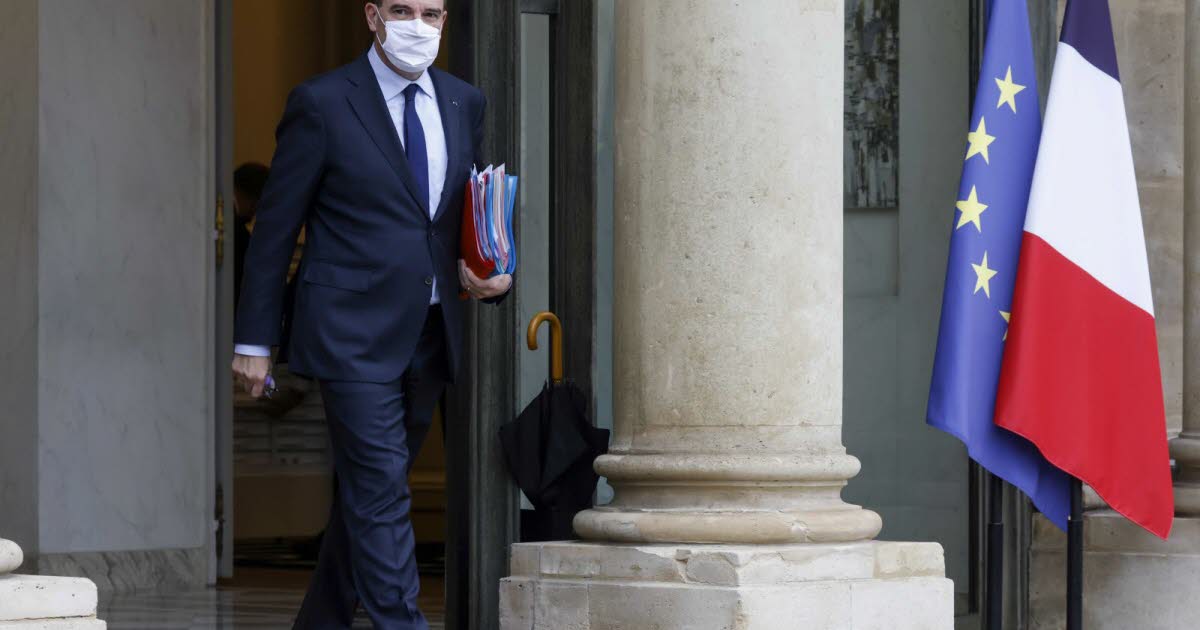 – The Covid-19 still weighs as much on the French health system, with 24,735 hospitalized patients, a figure stable for a month, including 1,588 new admissions on Wednesday, and 232 deaths in hospital. In total, the disease has killed 69,031 people since the outbreak began.

– As of Wednesday, more than 247,000 people had received their first injection of vaccine in France. The possibility for some chronically ill patients exposed to a severe form of the disease to be vaccinated also on Monday is “under discussion”, according to the Ministry of Health.

– In 36 days, some 28 million doses of anti-Covid-19 vaccines were injected in around 46 countries around the world.

– The number of countries and territories where the variant of the coronavirus initially detected in the United Kingdom is now found is 50 and it is 20 for the variant identified in South Africa. A third mutation, the discovery of which Japan has announced, could impact the immune response and requires further study.

– The pandemic has killed at least 1.96 million people worldwide since the end of December 2019, according to an assessment established by AFP from official sources, Wednesday in the middle of the day.

– The United Kingdom, faced with an outbreak of cases in recent weeks, recorded 1,564 additional deaths from Covid-19 on Wednesday, a record since the start of the pandemic. Portugal will be subjected from Friday to a second “general” confinement.

– Some 10 million people have received a first injection of one of two Covid-19 vaccines authorized in the United States. This represents about 3% of the American population.

– Russian President Vladimir Putin has ordered the vaccination of all categories of the population to begin next week, claiming that the vaccine designed by his country was “the best”.

AstraZeneca defends the effectiveness of its vaccine on people over 65

Everything is fine. This is the message that the British pharmaceutical company AstraZeneca wanted to convey on the evening of Monday 25 January....
Read more
Covid-19

Since the beginning of December, Romain *, 24, has returned to his Parisian gym for three or four weight training sessions per week. ...
Read more
Covid-19

in Lyon, the number of new cases is on the rise

Read the full news The threat of a third confinement hangs over France (read here). New announcements could be made this...
Read more
Covid-19

“A third confinement is acceptable if we vaccinate everyone”, says Patrick Pelloux

Caregivers have been on the front line in the face of the coronavirus for almost a year. "There is a feeling of courage and...
Read more
Covid-19

Faced with German doubts, AstraZeneca defends the effectiveness of its vaccine

New world. Quantum computers have nothing to do with today’s computers

Peugeot launches the eC01, a unisex electric bike with 120 km of range

African media. Africa looks at itself through the eyes of foreigners