The Canadian escapes the first game 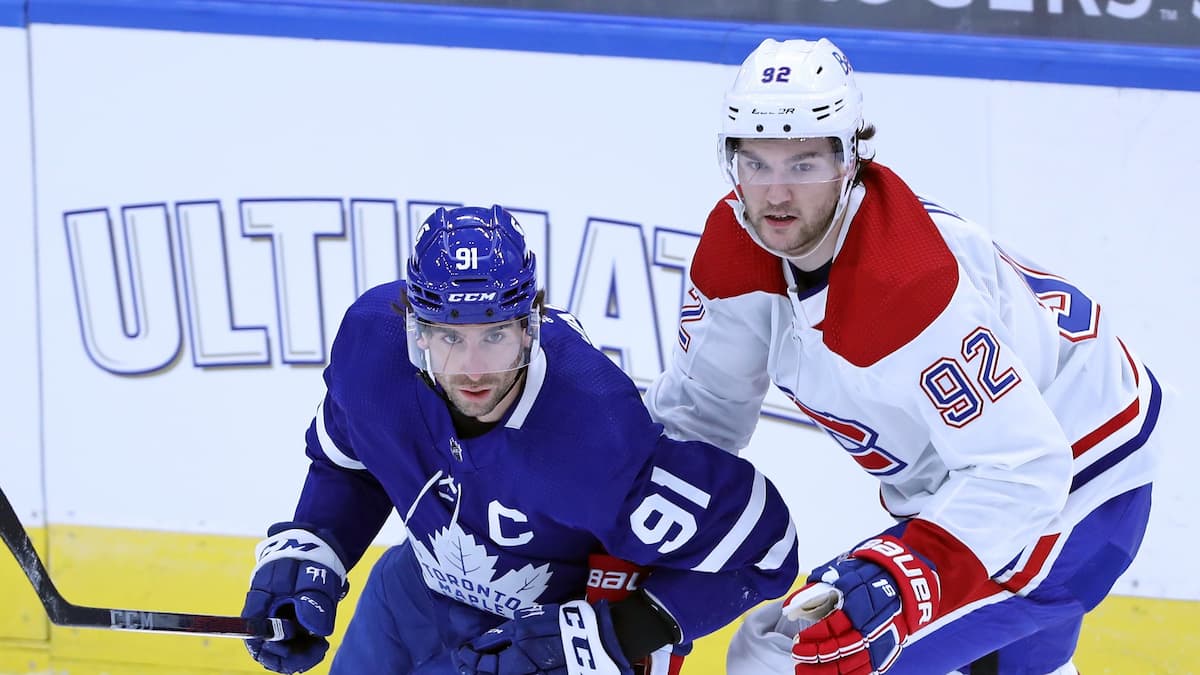 The Montreal Canadiens let the lead slip away three times Wednesday in Toronto, allowing the Maple Leafs to win 5-4 in overtime in their very first game of the season.

Morgan Rielly was the author of the winning goal. Phillip Danault previously missed a breakaway opportunity in extra period.

The Habs had notably forged a two-goal lead in the second period, but he suffered three minor penalties in just 2 min 17 s. The local favorites took the opportunity to hit the target twice through William Nylander and John Tavares. Nylander has also collected three points, including two goals.

Both teams were very effective on the power play in this meeting. On the Montreal side, Nick Suzuki and Tomas Tatar both made the red light twinkle with one more man. Claude Julien’s troop obtained three chances on the power play.

The Torontonians also scored twice on the power play as they took advantage of four opportunities.

Limited to one goal last season with the Columbus Blue Jackets, Josh Anderson quickly demonstrated his scoring skills by scoring two goals in a losing cause.

The 26-year-old Ontarian concluded the 2019-20 season with one goal and four points in 26 games with the Columbus Blue Jackets. However, he had made the red light flicker 27 times in the previous campaign.

Jimmy Vesey also scored in the victory. Frederik Andersen made 28 saves in front of the Leafs’ cage, while Carey Price was put to the test 34 times.

Milan land in the Boulaye Dia file and it is not alone. Other famous clubs are interested in the striker. Stade de Reims...
Read more
Sport

Basketball – NBA: Without mercy against Cleveland, LeBron James reveals his secret! – The 10 Sport

How Anderlecht discreetly saved his license on Monday

Anderlecht have taken a first step in the right direction to get out of their precarious financial situation. “We have an agreement. ...
Read more
Sport

Read the full news The Turkish club's assistant coach returned to the racist incident that occurred in C1 and welcomed...
Read more
Sport

PostedJanuary 26, 2021 at 11:33 AMRead the full news The Australian tennis legend has agreed to be promoted to the Order of...
Read more