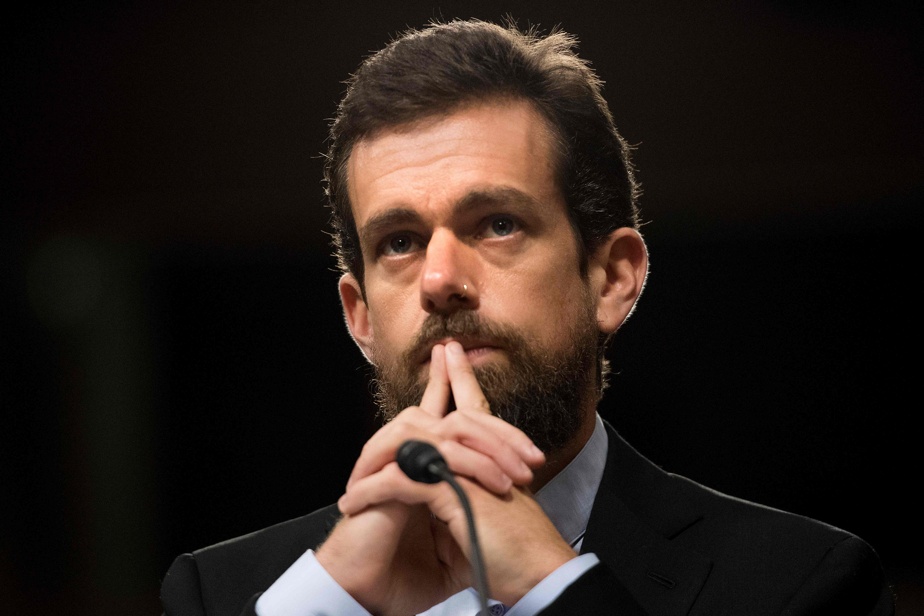 (San Francisco) Twitter founder and boss Jack Dorsey considers that the decision to ban Donald Trump from the platform was “the right one” but nonetheless constitutes a “failure” and “sets a precedent” which he considers “dangerous” vis-à-vis – view of the power held by large companies.

It is a “failure on our part to promote a healthy conversation,” he tweeted on Wednesday, in a series of messages in which he reconsiders the social network’s decision to indefinitely ban the outgoing president of the United States for having encouraged the violence of the Capitol.

These kinds of measures “divide us. They limit the possibilities of explaining, of redeeming oneself, of learning, ”he continued. “And it sets a precedent that I think is dangerous: the power that an individual or business has over part of the global public conversation. ”

Twitter was the Republican billionaire’s main communication tool, who used it on a daily basis to directly address his 88 million subscribers. He was also suspended from Facebook, Snapchat, Twitch, and, since Tuesday, YouTube for a week.

But the tweet network’s decision is by far the most iconic. The ostracization of the head of state has been welcomed by many elected officials, but it has also drawn criticism from associations and leaders such as Chancellor Angela Merkel, worried about the power of technology companies.

Jack Dorsey points out that the balance of power was respected as long as “people could just go to another service, if our rules and our application of the rules did not suit them”.

But “this concept was challenged last week when a number of essential internet tool providers also decided not to host what they found dangerous,” he admits.

“I don’t think it was coordinated. More likely: Companies have come to their own conclusions or have been encouraged by the actions of others. ”

Twitter and its neighbors in Silicon Valley have been in the crosshairs of US authorities for months. Elected officials from both sides blame them for their omnipotence, both in terms of economic competition and in terms of data and public debate.

When Donald Trump tried Friday to respond to the suspension of his account via the official POTUS account (President of the United States), for the attention of the “75 million patriots” who voted for him, his messages were immediately withdrawn through the social network.

“Using another account to avoid the suspension is against our rules,” said a spokesperson for the company.

Read the full news The European Commission on Monday expressed its "dissatisfaction with the lack of clarity and insufficient explanations" that AstraZeneca...
Read more
Business

Read the full news The Paris Bourse fell 1.57% on Monday against a background of risk aversion in the midst of the...
Read more

“Euphoria”: Jules’ turn to have his special episode