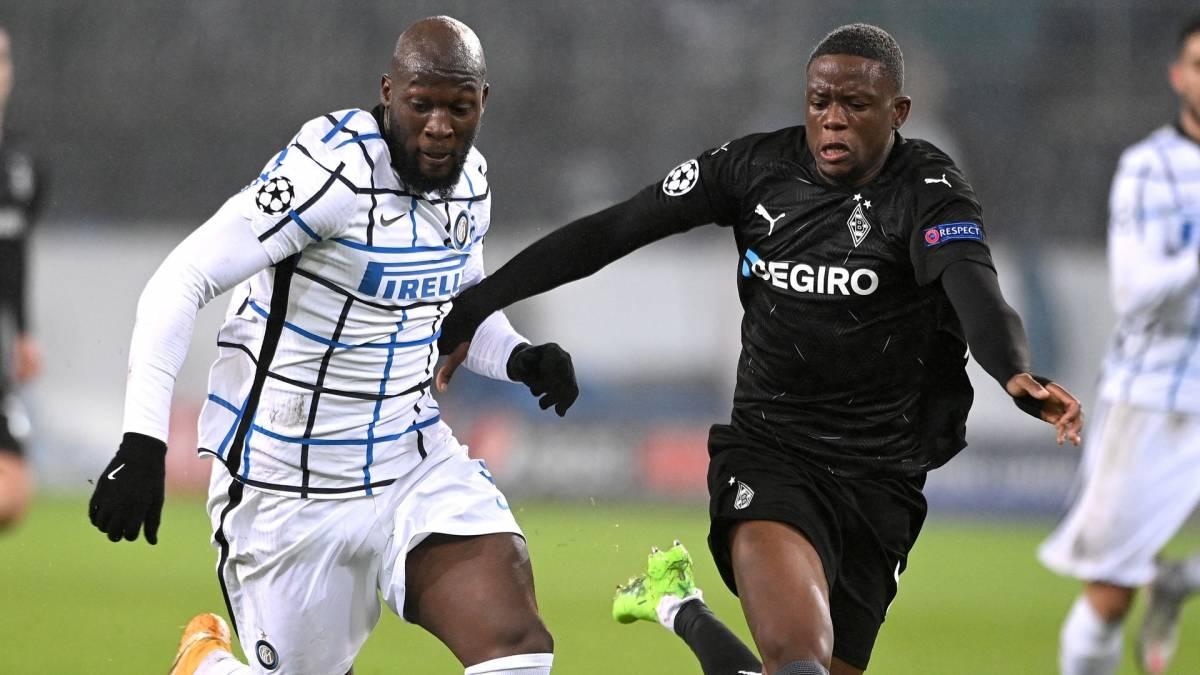 Strong man of Inter Milan where he scored 12 times in the league, Romelu Lukaku has made up for a lackluster experience at Manchester United. The 27-year-old Belgian striker has fun with the Lombard club and impresses his teammates. Among them, we find Nicolo Barella (23 years old) who has just mentioned it during an interview for DAZN.

Following after this advertisement

Asked about his teammate, the Italian midfielder did not fail to praise his qualities and explained in particular that he had quickly learned the Italian. He even dared to bring out an astonishing comparison since he mentioned a basketball star to evoke Romelu Lukaku: “He’s like Shaquille O’Neal, nobody can move him even in training, it takes three players to block him.”

The most noisy companion? And the one with more style? 🤔
Nicolò Barella introduces us to the Nerazzurri changing room 🤣#LineaDiletta #DAZN pic.twitter.com/biIuImXYse

In a dream week in Idre Fjäll (Sweden), Fanny Smith equaled and then broke the record for the number of victories in the World...
Read more
Sport

“Sign for the Lakers? With pleasure, yes, that would be good! “

Still as attractive as a few weeks ago following their successful start to the season, the Lakers still have the favors of a prestigious...
Read more
Sport

Racine Coly, left side of theOGC Nice (Ligue 1), has officially committed to Amiens (9th of League 2), in the form of a loan...
Read more
Sport