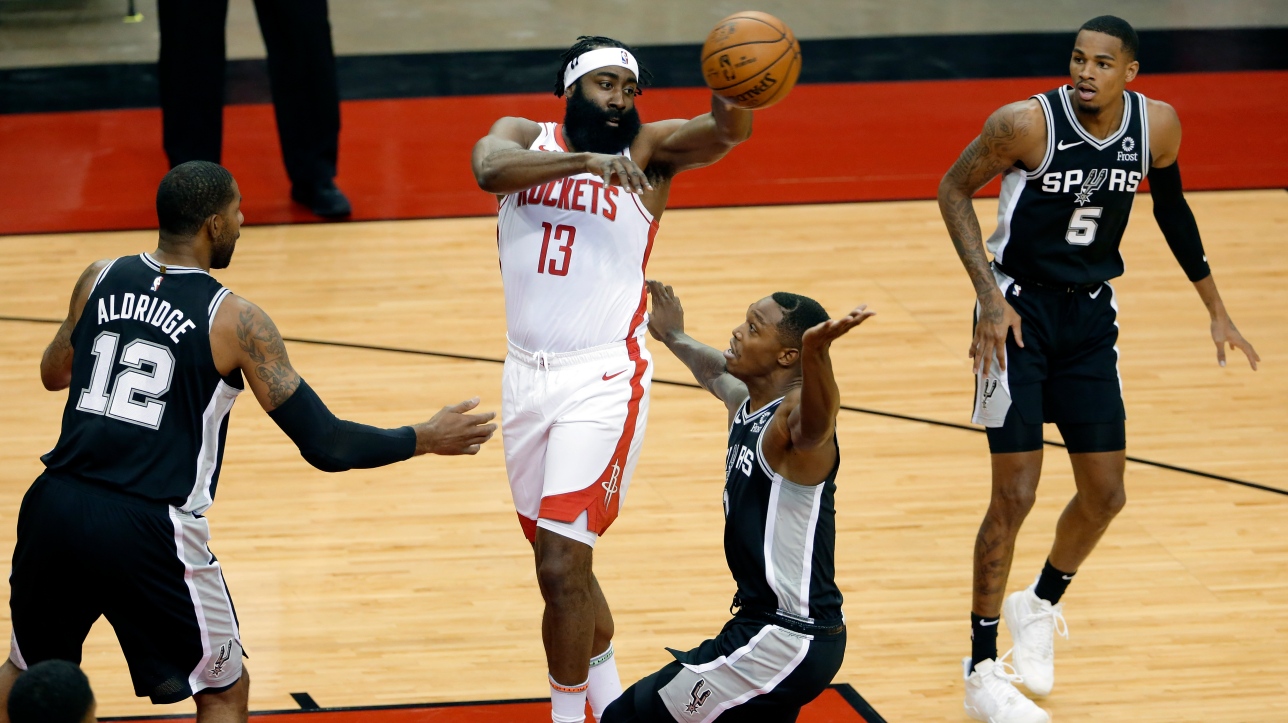 James Harden’s wish was granted by the Houston Rockets.

According to what Adrian Wojnarowski reported from ESPNOn Wednesday, the Rockets star was traded to the Brooklyn Nets.

Even before the start of this season, Harden had made the wish to change address. He had also registered the Nets among his potential destination. The 76ers were also in the race for the playmaker.

In return for Harden, the Rockets notably got their hands on Caris LeVert, but the latter was immediately ceded to the Indiana Pacers with a second-round pick to welcome Victor Oladipo.

Adrian Wojnarowski reported that the Cleveland Cavaliers also helped close the deal between the Nets and the Rockets. They also get four first-round draft picks, including one from the Cavs, in addition to Dante Exum and Rodions Kurucs. Four more picks would become the property of the Rockets. According to Shams Charania of The Athletic, these four selections deemed to be tradable would also be first round.

The Cavaliers have acquired the services of Jarrett Allen and Taurean Prince.

The 31-year-old Harden has spent the last nine seasons of his career with the Rockets.

He will meet in Brooklyn Kevin Durant with whom he evolved early in his career while wearing the uniform of the Oklahoma City Thunder. The Nets have quite a strike force with these two players and Kyrie Irving in their ranks.

In eight games this season, Harden is averaging 24.8 points per game, after finishing the last season averaging 34.6 points.

For his part, Oladipo will be in his fourth formation in the NBA after stops in Orlando, Oklahoma City and Indiana. This season, the 28-year-old has averaged 20 points per game.

Pogba showered with praise by a club legend

PostedJanuary 26, 2021 at 3:21 PMAccording to the specialist site StatsBomb, the Genevan is the most efficient goalkeeper of the five major championships. ...
Read more
Sport

A reconfinement against the Covid-19 yes, but for how long?

Heavy toll of violence in the Netherlands