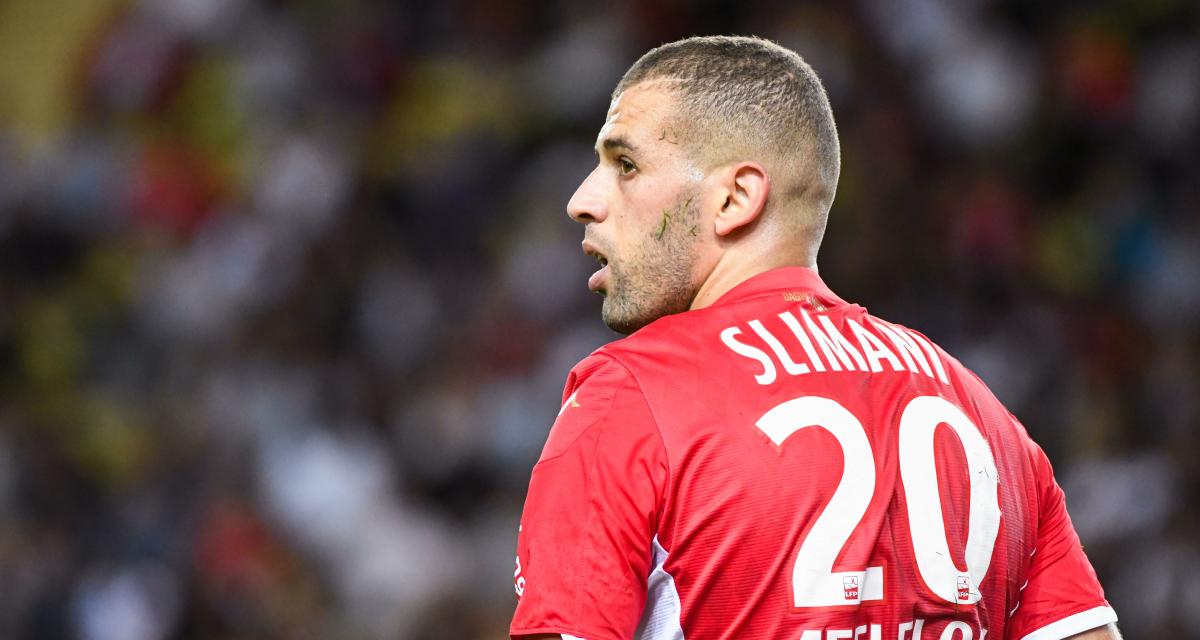 In Lyon, Slimani arrives thanks to Leicester who released him without consideration to get rid of a large salary, to digitally replace striker Moussa Dembélé, who left for Atlético Madrid during this winter transfer window.

Arrived in Leicester in 2016 from Sporting Portugal, Islam Slimani has never managed to win in the tip of the striker of the English club. He was loaned to Newcastle where he did not shine, then to Fenerbahçe in Turkey, before landing, still on loan, on the Rock in Monaco during the 2019-2020 season.

With the Principality’s team, Slimani has become Super Slim again, scoring 8 goals and delivering seven assists in 18 games. Despite these results, AS Monaco did not hold him back, and Slimani returned to Leicester where he played just 20 minutes in the Premier League this season.

In Lyon where he finds his compatriot Djamel Benlamri, Islam Slimani will try to bounce back and once again amaze Ligue 1, which knows him and whom he knows well.

PostedJanuary 26, 2021 at 3:21 PMAccording to the specialist site StatsBomb, the Genevan is the most efficient goalkeeper of the five major championships. ...
Read more
Sport

Foot – Ligue 1 – PSG – Gabriel Heinze: “Mauricio Pochettino, on the list of the best coaches in the world”

FC Barcelona is "one of the big clubs that suffers the most" from the current health and economic crisis, assured coach Ronald Koeman on...
Read more
Sport

Sailing: Charlie Dalin escapes less than 500 miles from the finish

UpdatedJanuary 26, 2021 at 2:05 PMOn the eve of the scheduled arrival at Les Sables d'Olonne, the Frenchman stepped up his lead. But...
Read more

Antony Blinken confirmed as US Secretary of State

Festival – Awards for women for the 56th Days of Solothurn

towards the disappearance of ATMs?