Marvel superheroes return to the small screen in black and white 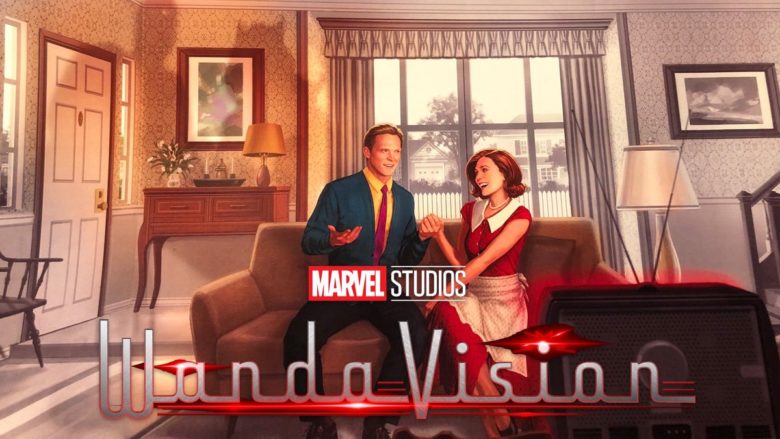 When the Avengers smashed the global box office in 2019 before they bowed out, no one could predict that the Marvel superhero saga would continue via a black-and-white sitcom racking up kitsch 1950s references and titled “Wanda Vision ”. But the world has changed a lot since Iron Man and his friends in tight suits saved him (temporarily) in “Avengers: Endgame,” breaking the all-time high for a feature film before closing in some obscure points in “ Spider-Man: Far From Home ”. Launched in 2008, the globally successful franchise, like the entire film industry, suffered a sudden halt with the coronavirus pandemic which caused the closure of cinemas and resulted in the postponement of the release of “Black Widow” and other films declining the saga. Meanwhile, the Disney group that owns Marvel has spent billions to place its superheroes and other global franchises on its Disney + video-on-demand platform, in a bitter standoff with rivals Netflix and HBO Max. This is how “WandaVision”, the most eccentric series which comes out Friday on Disney +, finds itself at the forefront of the “cinematographic universe” Marvel. Its main protagonists are Wanda Maximoff (Elizabeth Olsen), the “Scarlet Witch”, and the android Vision (Paul Bettany), two heroes already present in the Avengers but relatively secondary. In “Wanda Vision”, we find, without any explanation, the married couple spinning the perfect love in an American suburb of the 1950s, a life that seems straight out of an episode of “My beloved witch”, laughs pre -recorded included. Sure, Wanda and Vision still have their superpowers, but instead of battling threats from outer space, they dedicate themselves to fundraising for the school or neighborhood committee meetings. If that sounds unsettling and wacky to you, it’s on purpose. “When I heard the summary of the series for the first time, I was speechless,” admits director Matt Shakman. “There are so many shows available to stream right now. Finding something so special, which seems like it’s never been done before, is really rare. And Wanda Vision is really like that, ”he told AFP. Appearances are of course deceptive and the authors of the Marvel show have not fallen on their heads. The mystery surrounding Wanda and Vision’s presence in their charming lodge is carefully maintained – the press was only able to see the first three episodes in preview – and some neighbors seem to know a lot more than they should. The trailers suggest that the series will at some point project itself into the future and reconnect with the action scenes popular with fans, on a color screen. The first episodes are strongly tinged with humor, especially in the scenes where the couple tries to preserve their secrets from overly curious neighbors. Marvel movies “are hilarious and that’s really a big part of their secret recipe,” says Matt Shakman, who has worked on comedy series (“Philadelphia”) himself a lot. Beyond the gags, Marvel enthusiasts are especially eager to know what happened to their favorite heroes. However, if Marvel has already produced many television series, “Wanda Vision” is the first to be included in the intrigue, very complex, developed by the films in this shared universe.

Read the full news The founder of the 92i, Booba again attacked Gims on...
Read more
Lifestyle

Festival – Awards for women for the 56th Days of Solothurn

controversy over the abandonment of budgetary orthodoxy in Germany

For lack of convincing results, the Pasteur Institute throws away its vaccine | Walfnet