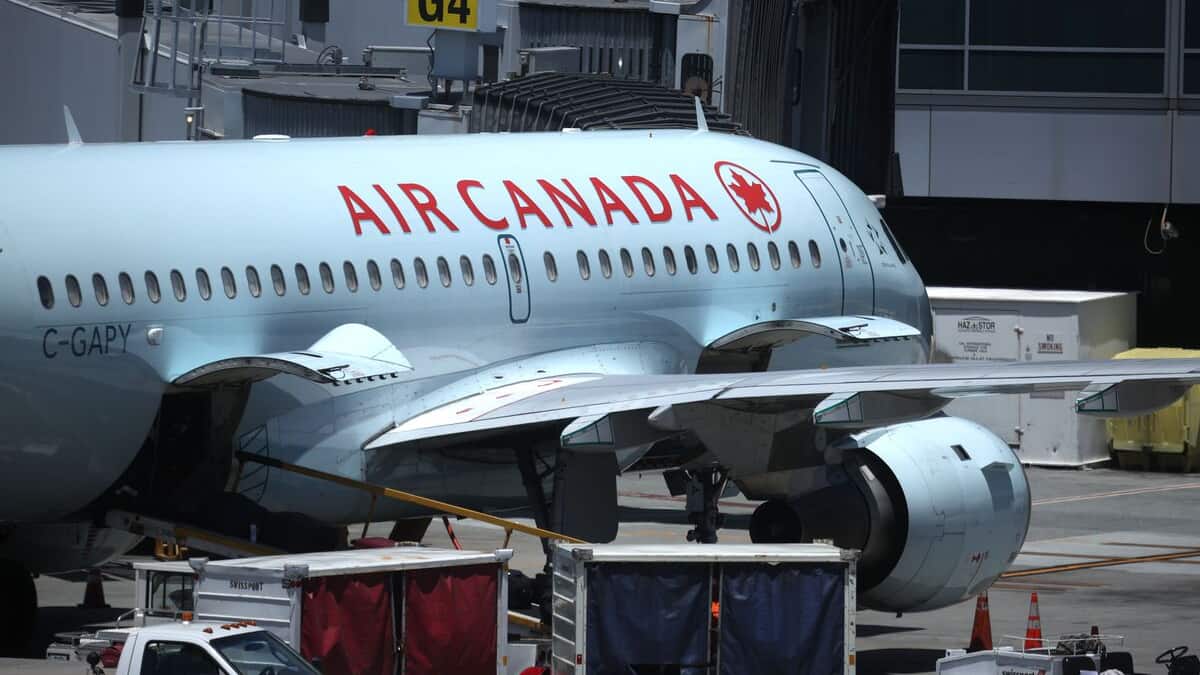 Air Canada will cut approximately 1,900 jobs over the next few weeks due to the further reduction of a quarter of its network in the face of the COVID-19 epidemic.

According to the carrier, 1,700 of its workers and more than 200 Air Canada Express employees will be made redundant due to the disastrous consequences caused by the health crisis on the airline industry.

These workforce reductions come five days after those announced Friday by WestJet.

“Since the federal and provincial governments implemented these tougher travel restrictions and other measures, in addition to the quarantine requirement in place, we have seen the immediate impact on short-term bookings and taken action. difficult decision, but necessary, to readjust our schedule again and to rationalize our cross-border, West Indian and domestic routes, in order to better take into account the expected demand and to slow the depletion of net capital ”, explained Lucie Guillemette, vice-president General President and Chief Commercial Officer of Air Canada.

“We hope to see our business return to normal and bring back to work some of the more than 20,000 employees currently on layoff or on technical layoff,” said Ms. Guillemette.

The State flies to the aid of AccorInvest with an unprecedented guaranteed loan, close to 500 million euros

It's a boon for the hotel giant. AccorInvest, former subsidiary of Accor weakened by the Covid-19 pandemic, will obtain a massive guaranteed loan...
Read more
Business

Peugeot launches the eC01, a unisex electric bike with 120 km of range

Read the full news The range of Peugeot electric bikes is enriched by a new category called eCity in which a first...
Read more
Business

Rather Pfizer or Sinopharm? In the Middle East, a “vaccine diplomacy”

Rather Pfizer or rather Sinopharm? United States or China? In the Middle East, orders for vaccines against the coronavirus are a matter...
Read more
Business

unemployment rate climbs to 5% for the first time since 2016

Read the full news The unemployment rate rose to 5% in the United Kingdom for the three months ended at the end...
Read more

Milan, Inter and Napoli, a Cup to forget

Burundi: a “hawk” of the regime takes the head of the presidential party