Is Sony really going to build its Vision-S car? 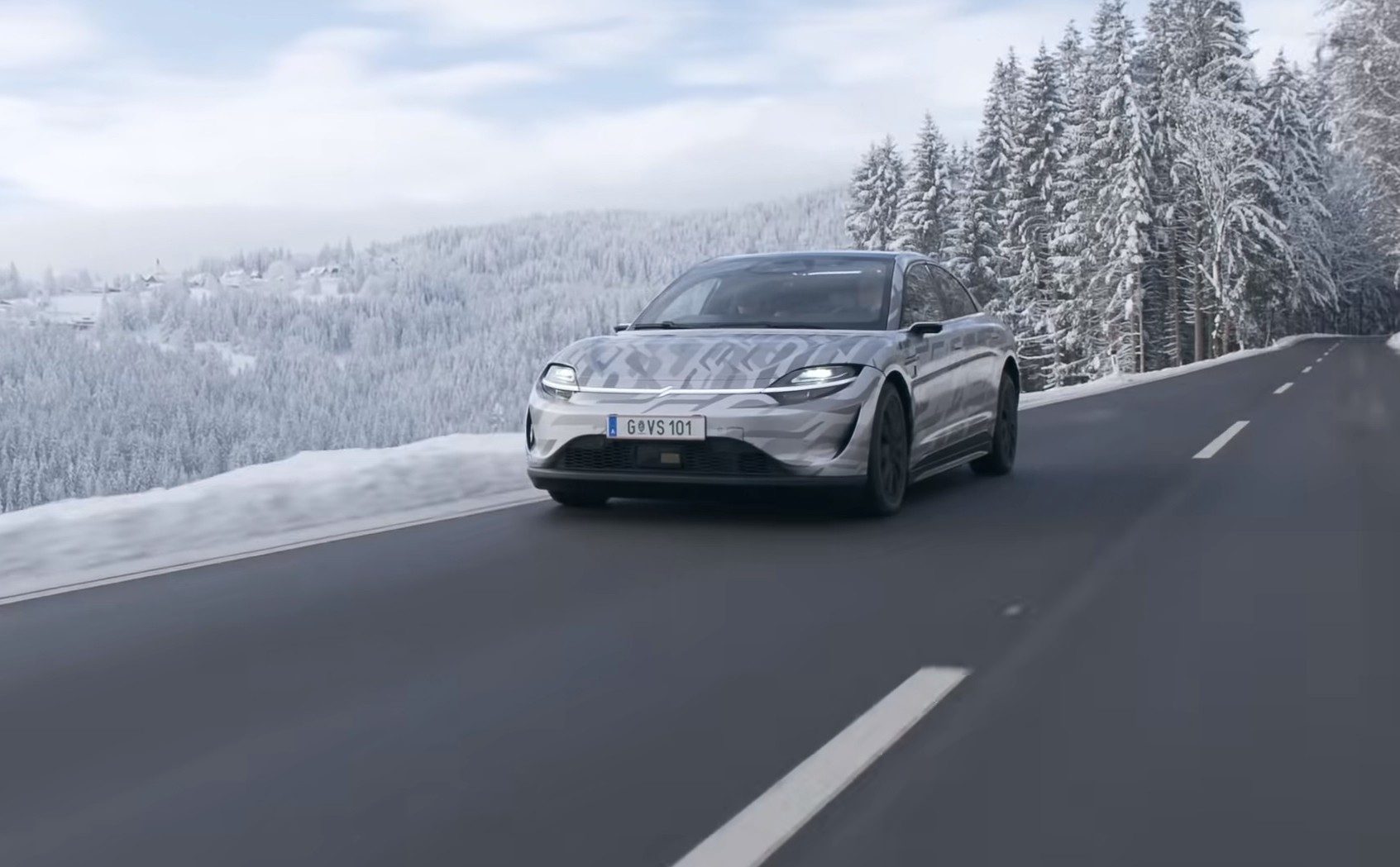 When Sony presented the Vision-S in January 2020, it was clear that the brand had no ambition to achieve a true production model. It was above all a question of having a base to allow the development of on-board technologies without affiliating to any manufacturer. A year later, Sony published a video on YouTube, showing the Vision S’s first laps, on the track but also on the road, in Austria. Has the Japanese giant changed his mind?

The reasons to doubt it

If Sony sticks to its original plan, it is still not uninteresting for the brand to have its own prototype. First of all because the manufacturer of electronic components thus frees itself from a partnership with any automobile manufacturer, which allows it to be 100% free in the design of its technologies. Thus, when Sony is ready to market them, the brand will be able to sell them as it sees fit to the manufacturers of its choice, without any possible exclusivity clause.

Ensuite, designing its own car has enabled Sony to develop tailor-made technologies, and not to have to adapt to an already existing environment. No need to start from an existing wiring harness, to have to deal with internal software designed by others, to take into account a design that must first be understood by others to integrate the components … The advantages are multiple , as long as we can build prototypes easily. It would therefore be quite possible that Sony only seeks to test its technologies on the road, without necessarily considering marketing a dedicated model thereafter.

However, the prototype seems to be in an advanced phase of its development and if Sony has gone so far as to design a complete car to develop its on-board technologies, it is not difficult to imagine a production version as long as the brand know how to surround yourself with the right partners. There are for example Bosch, Continental, nVidia or ZF in their ranks. And if the 5 screens of the dashboard could seem futuristic at the time of the presentation of the Honda e, they no longer seem at all implausible.

As a reminder, the Vision S is an electric sedan that has two engines of 272 hp each (one per axle) and which aims to explore on-board technologies. It can be autonomous driving (Sony hopes to one day reach level 4, with full autonomy of the car in most everyday driving situations), human-machine interface, audio / video technologies, active security, artificial intelligence … The Vision-S is actually Sony’s rolling laboratory for testing its sensors and ideas.

It is therefore too early to say that Sony will absolutely produce its Vision-S, which should also change its name if it were to exist in series. But even if that weren’t the case, it seems likely that many of the technologies the brand is working on could end up in our cars in the future.

After several months of radio silence and many doubts on the side of the players, we (finally) have news from...
Read more
Technology

Google has just added a new version of Android to the AOSP project. It's called Microdroid. And it defines itself as a...
Read more
Technology

After free movies and docuses, Plex continues its expansion into home content with a new game streaming service! We will not find big AAA...
Read more
Technology

Connected objects: Alexa will make decisions for you

Read the full news The virtual assistant Alexa, which equips in particular the connected speakers of Amazon, will follow its “intuitions”. ...
Read more
Technology

"To the freedom of creation", or "Read the full news The freedom to create". A very pretty motto inscribed on the logo...
Read more