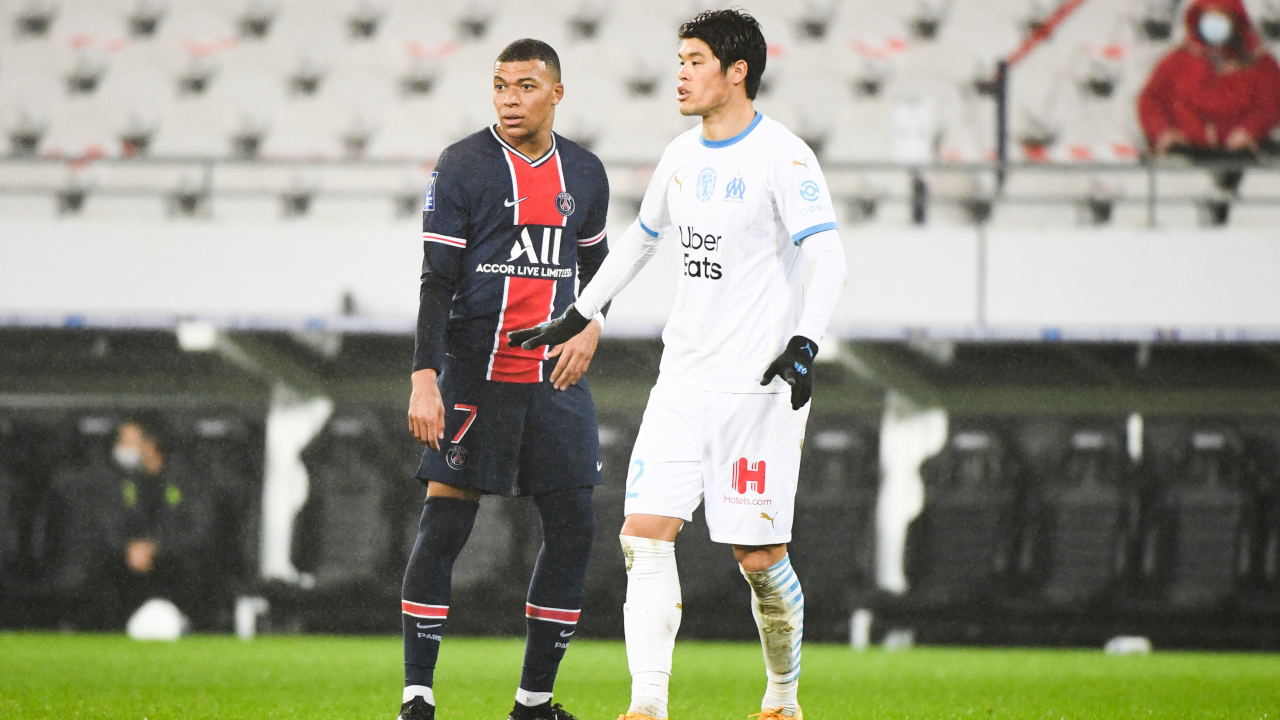 Olympique de Marseille lost this Wednesday evening against PSG (2-1) in the Champions Trophy.

The Marseillais decided to press the Parisians in their camp to avoid suffering too much from the start of the meeting. Possession is however for PSG just like the first opportunity: a header from Icardi 17 ′ which grazes the post of Mandanda.

Over the minutes, Olympique de Marseille has more and more difficulty in holding the ball and leaves more and more space for the Ile-de-France club. The danger is approaching and Paris is very close to opening the scoring on two goals refused (logically) for offside positions (18 ′, 29 ′). The men of Villas-Boas finished the first period by suffering and conceding a goal just before the break through Icardi (1-0.40 ′). The Italian striker was even very close to a double, but his shot hit the crossbar (45 + 2). OM will have to do a lot more and especially a lot better offensively to hope to get back to the score.

The Olympians return with good intentions against a PSG team in a waiting position. But the Marseille lack precision in the last passes, the last strikes to create real scoring chances.

Marseille has obtained some small opportunities, but it is PSG who will finally double the stake thanks to a penalty obtained on a fault from Pelé (entered at the break to replace Mandanda hit in the thigh) on Icardi and transformed by Neymar ( 85 ′, 2-0).

Marseille still reduced the score through Dimitri Payet perfectly served by the new Olympian recruit Pol Lirola (89 ′, 2-1). The Marseillais were generally too tender in this meeting to hope for better.

In a dream week in Idre Fjäll (Sweden), Fanny Smith equaled and then broke the record for the number of victories in the World...
Read more
Sport

“Sign for the Lakers? With pleasure, yes, that would be good! “

Still as attractive as a few weeks ago following their successful start to the season, the Lakers still have the favors of a prestigious...
Read more
Sport

Racine Coly, left side of theOGC Nice (Ligue 1), has officially committed to Amiens (9th of League 2), in the form of a loan...
Read more
Sport

Coronavirus – School strengthens its vigilance against the British variant

The Paris Bourse goes back above 5,500 points

“How could I resist?”: This naked photo of Elizabeth Hurley panics the Web

Vaccination: when my turn? An algorithm answers you