Mercato | Mercato – Real Madrid: Klopp would have taken a radical decision for Alaba! 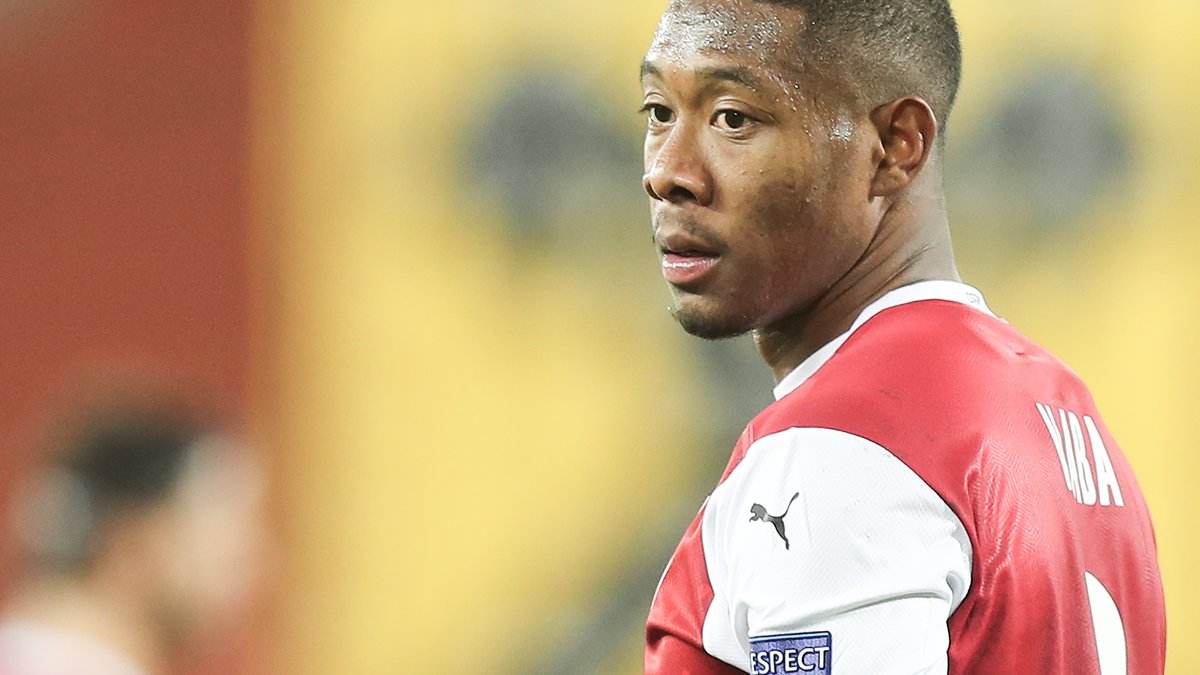 At the end of his contract on June 30, David Alaba would arouse the interest of several European leaders, including Real Madrid. While his name has also been associated with Liverpool, the Austria international is unlikely to commit to Jürgen Klopp’s Reds.

After 10 seasons of loyal service, David Alaba would have left to leave the Bayern. At the end of the contract on June 30, the Austrian international should not extend. Aware of the situation of the 28-year-old defender, many European leaders are said to be in ambush, and in particular, the PSG, the Real Madrid or the FC Barcelona. While Liverpool would also be in the race for his signature, David Alaba should not leave his suitcases at Reds in 2021.

According to information from The Independent, the direction of Liverpool wouldn’t seriously think about recruiting David Alaba. And this, despite the shortage in the central defense of Jürgen Klopp. Polled by the British media, sources close to Reds would have answered with a “Not categorical” for the transfer of David Alaba. This could be explained by several reasons. Indeed, the club led by Jürgen Klopp would not want to sign a player near his 30s in this position. In addition, the higher spheres of Liverpool would appreciate that David Alaba is not tall enough (1m80) – compared to Virgil van Dijk (1,93m), Joel matip (1m95) and Joe Gomez (1.88m) – and that it is too greedy. As a reminder, the defender of Bayern would like to sign a contract of approximately € 13.5 million per year.

Olympic Games: the IOC does not claim priority to vaccinate athletes

Before leaving for Daytona where he will serve...
Read more
Sport

Longoria announces its last track of the transfer window

Zapping Our Mondial Top 20: the most expensive players in the worldWhat if the best recruit from Olympique de Marseille was named Pablo Longoria?...
Read more
Sport

Due to the Covid, the All-stars Game originally planned for Indiana this year has been pushed back to 2024. However, according to ESPN, the...
Read more

of students must permanently cancel their Erasmus

CONTRIBUTION- MANAGEMENT OF ANTI-MIGRATION FUND The culprit is the European Union, not Senegal!

United States: who are the black cowboys of Mississippi?